10 reasons why you cannot miss Fatality

Fatality is the place to be for real raw hardstyle soldiers. Some of the biggest names in the scene and multiple live-sets make sure a lot of party-people are looking forward to this one for months in advance. In this article you’ll find 10 different reasons why you really cannot let this festival pass you by.

The festival is one of its kind, since there almost exclusively raw hardstyle artists will perform here. At Fatality things therefore tend to go a little harder than at the average festival. During this day you won’t have to go looking for the raw hardstyle stage: the whole festival is representing true raw!

Fatality 2019 will take place at the beautiful location of the Geffense Plas in Oss once again. Here you’ll find several stages next to the water, which ensures you’ll be able to get through the heat of summer while partying. “Are you ready to kick your feet in the hot sand and the cool water on the beaches of Fatality Festival 2019?” 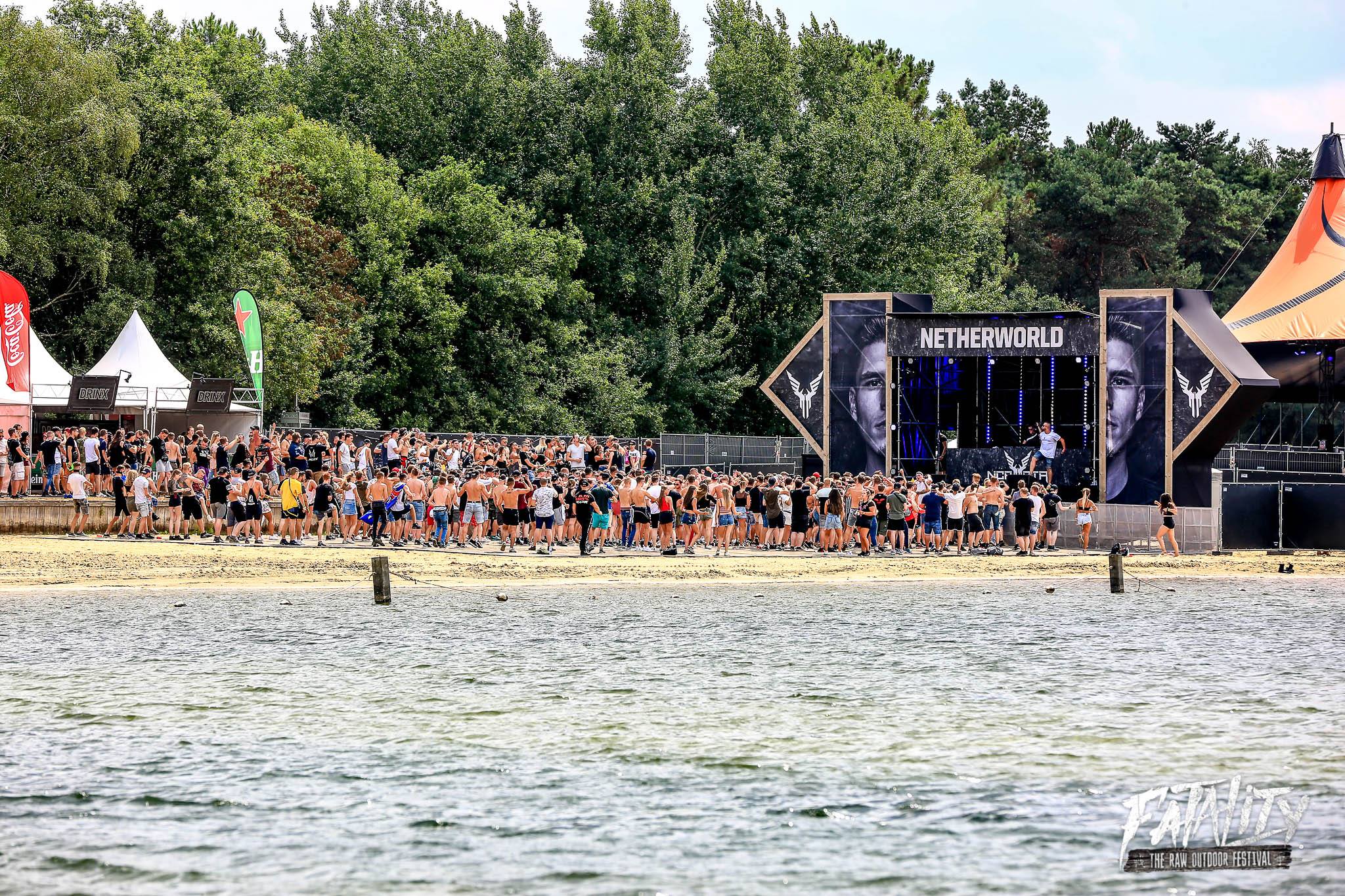 For this edition there will be multiple grand live-acts ready to blow you away. Among others, you’ll find Warface with his ‘Heavy Artillery LIVE’ at the mainstage. E-Force, Act of Rage and Rooler will also perform live at the grand stage of Fatality, and for the third area Malice and Thyron will be ready to give away a live performance.

Besides all of the live-acts, there are many more huge raw hardstyle names who will be performing on the mainstage. With artists such as Rebelion, Delete and D-Sturb, the absolute top of raw is represented at the grand Fatality stage. “Only the best of the best are brave enough to enter the outdoor mainstage.” You can take a look at the entire line-up underneath the article.

Last year, Ncrypta got to host his own stage at Fatality. For the edition, none other than Italian duo Malice has been given this honor. The Aggressive Records men will therefore perform not one, but two four times this year. At this stage there are many more artists from this label to be found, which truly makes it the place to be for fans who like it even harder.

6. Party round the clock

Fatality lasts longer than the average festival, since it starts at 12:00 and continues until 01:00. This means you even have one hour of partying left after you’ve been partying round the clock. The final sets of the festival will be in the dark, which means you can also expect a beautiful lightshow at the mainstage.

Fatality will take place in the midst of summer on the 27th of July. Luckily this means you’ll be able to enjoy the sun all day long, which also has a great effect on the atmosphere of the raw outdoor festival: you’ll get a nice golden tint while you are going absolutely wild with thousands of other raw soldiers.

Since a lot of Fatality stages are located next to the water, visitors often decide to take a dive into the lake. Last year, loads of these party animals took inflatible animals with them, such as unicorns and crocodiles. Fatality called it one massive poolparty: “Last year we had countless inflatables on the sunny beach of Fatality, making it one giant pool party! Will you join us this year?”

9. A huge atmosphere for raw lovers

Visitors of Fatality have one major common interest: raw hardstyle is totally their thing. It’s very noticeable on the dancefloor, because all the people around you know all the tracks inside and out – just like yourself – with every single screech and kick that are blasting through the sound system. Everyone at Fatality knows when it’s going down. That’s how ‘The Pinsir’ was brought to life at the mainstage a couple of years ago!

10. Value for your money

A ticket for Fatality will cost you €44,35 including service costs. Being able to visit this many huge artists will definitely be worth every penny you spend. Tickets for Fatality 2019 – The RAW Outdoor Festival are now available via the official website of the event.