Bioweapon is planning on releasing an album

In 2009 an Australian duo called Bioweapon rose to fame out of nothing. Two guys from the Syney region called Corey and Sam, signed with Scantraxx Records and after a year they moved to the motherland of the harder styles: The Ntherlands. They stacked up successes and performed at mayor events like  Bassleader, Defqon.1, Reverze, Hard Bass, The Qontinent, Tomorrowland and Decibel outdoor. 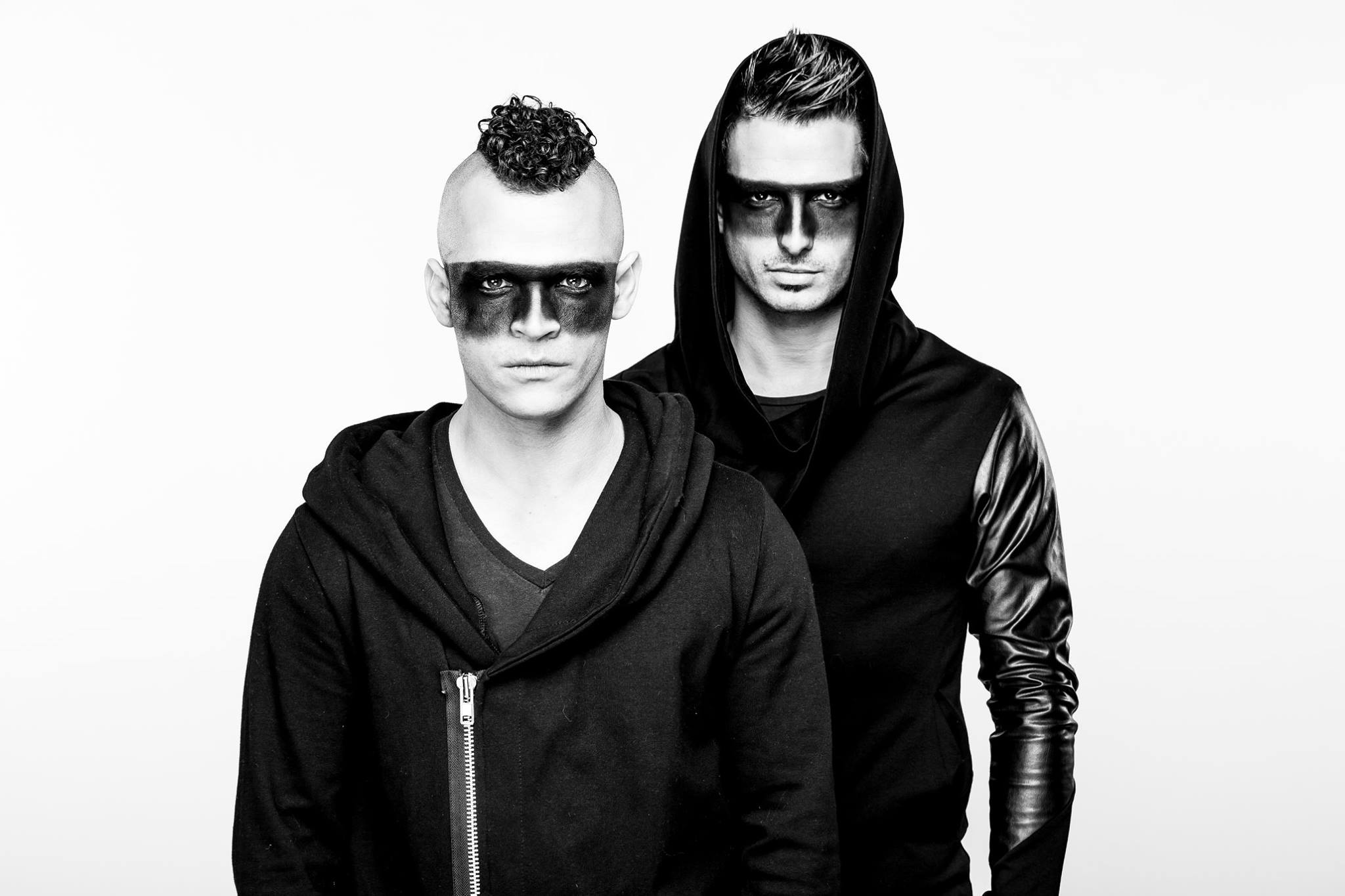 Bioweapon even started with their first album, but at that moment their different personalities collided. The result: the duo decided to split and they both started a solo career under their Audiofreq and Code Black aliases. The end of Bioweapon was certain, right?

At the end of 2011 the final performance of Bioweapon took place at Bass Events NYE. Afterwards the duo split and focussed on their own acts. Sam signed with Scantraxx as Audiofreq, Corey went to Fusion as Code Black. Their solo careers took off and for 2,5 years Bioweapon was gone, until the end of 2014. That was when Lose Your Mind announced a one-time return of Bioweapon during a Tijdmachine weekender.

The reunion of the duo ignited something, it seemed. After 4 years of silence on the official Bioweapon Facebook a cryptic video message appeared. After this Bioweapon had an interview with Hard News in which they explained why Bioweapon had stopped and what their plans were for the future.
Shortly after, new tracks were introduced: ‘Reload The Weapon‘ and ‘Make A Move’. New gigs were announced: Knockout Circuz in Sydney and Wasteland in the United Stated were among the first to witness the comeback of Bioweapon. The Netherlands followed quickly when it was announced that Bioweapon would return at Emporium and even produced the festival’s official anthem.

After this short revival a performance at Daydream festival in April 2017 followed and new press pictures were made, but still it remained a bit quiet. The last update by Bioweapon dates back to April 2017. However, yesterday Audiofreq posted an image to his Snapchat and Instagram story which sparked interest from Bioweapon fans: a note book which has the title ‘Bioweapon Album 2017/2018‘ written on it introduces a whole new chapter to Bioweapon’s story. We can expect a whole bunch of new tracks in the upcoming year, resulting in an album which might appear within the course of a year! 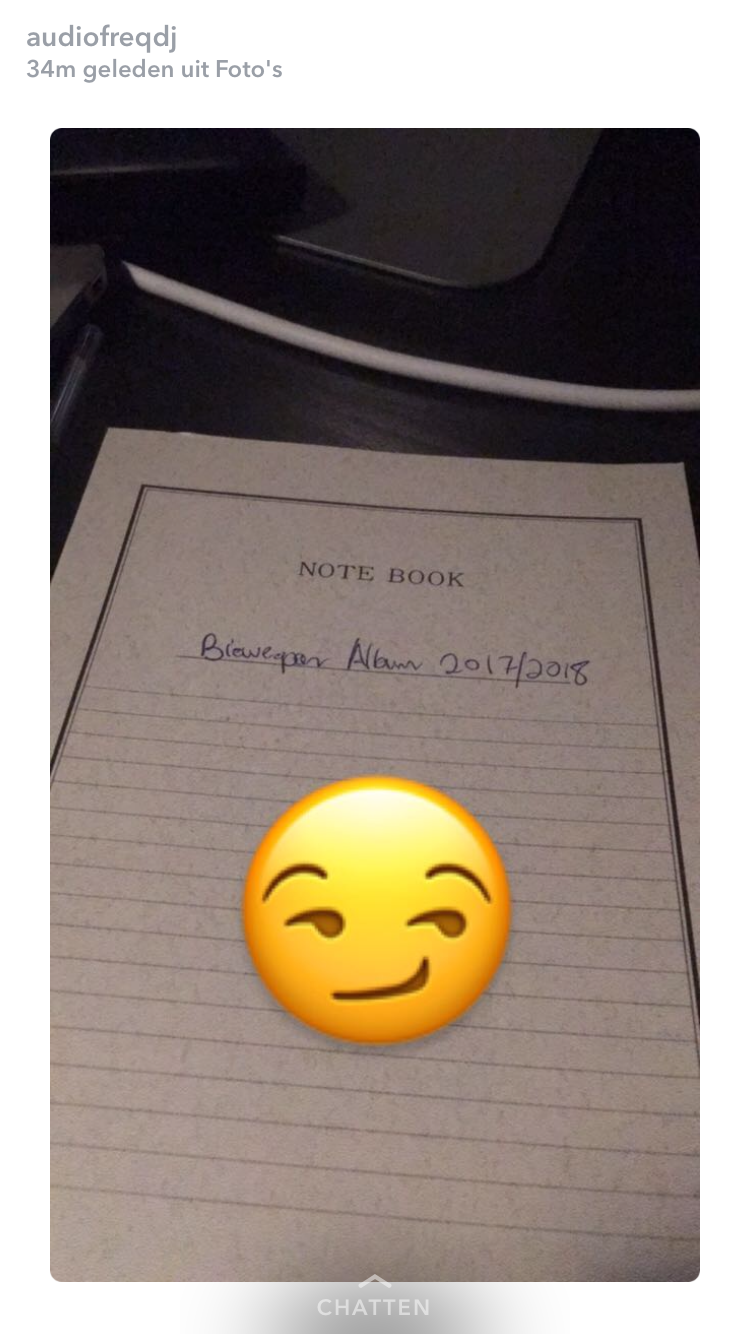 The past few days have been very stressful for Crypsis, since he has been hacked by a Turkish group. Yesterday he got his account back and he decided to share this…