Deadly Guns is making great strides in the Hardcore scene. Now, he takes a new step with a clear vision: today he starts his own label called Black Reaper Records, the harder styles music label with (among other things) hardcore, uptempo and terror.

Black Reaper wants to conquer the world and build a brand that will be remembered by the fans, Deadly Guns begins to tell. “With Black Reaper Records we are going one step further. Telling stories through audio and visual expressions. This means that not only the music and video are central, but also the stories of the artists on Black Reaper Records. They all have their own story line that fits within the Cinematic Universe of Black Reaper.” 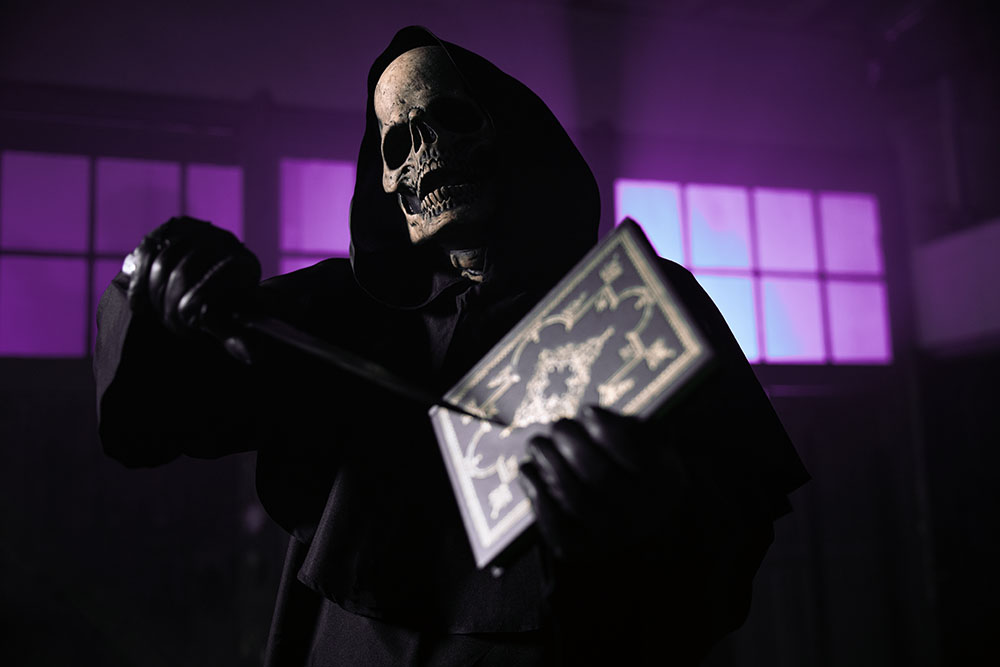 Fans are increasingly looking for an all-in package, says the label. Quality music, matching social media and a close community. This storytelling is reflected in everything and is priority number #1 at Black Reaper Records.

“This is not for everyone. This is only for a Chosen One!” Deadly Guns also introduces a whole new world with his label, in which all the stories of Black Reaper take place. With this Cinematic Universe he creates a place where nothing is impossible and where characters (or artists) are born. South City, the place where everything takes place, will play an important role in the future of Black Reaper, as can be seen in the trailer.

Black Reaper Records will also organize events. The first event is already planned for this Friday March 18: the first official label night of Black Reaper in the Nieuwe Nor, Heerlen. Deadly Guns’ Chosen Ones have spent the past 1.5 months on social media using riddles and games to guess the final name of the event and the new label.

The event is all about Deadly Guns, who joins Black Reaper. It promises to be a special evening with N-Vitral, Bloodlust, Elite Enemy, Deadly Guns and 2 special guests on the line-up. The event is already 90% sold out and the last tickets are now available.

What do the coming months look like for Black Reaper?

There is a lot planned for Black Reaper in the coming months. A merchandise collection will follow this month and a lot of music is ready to be released on Black Reaper Records. Furthermore, the first Black Reaper Comic #001 will also be published on social media and there will be a very own NFT collection.

Follow Black Reaper on social media to stay informed of all developments or visit www.blackreaper.nl. 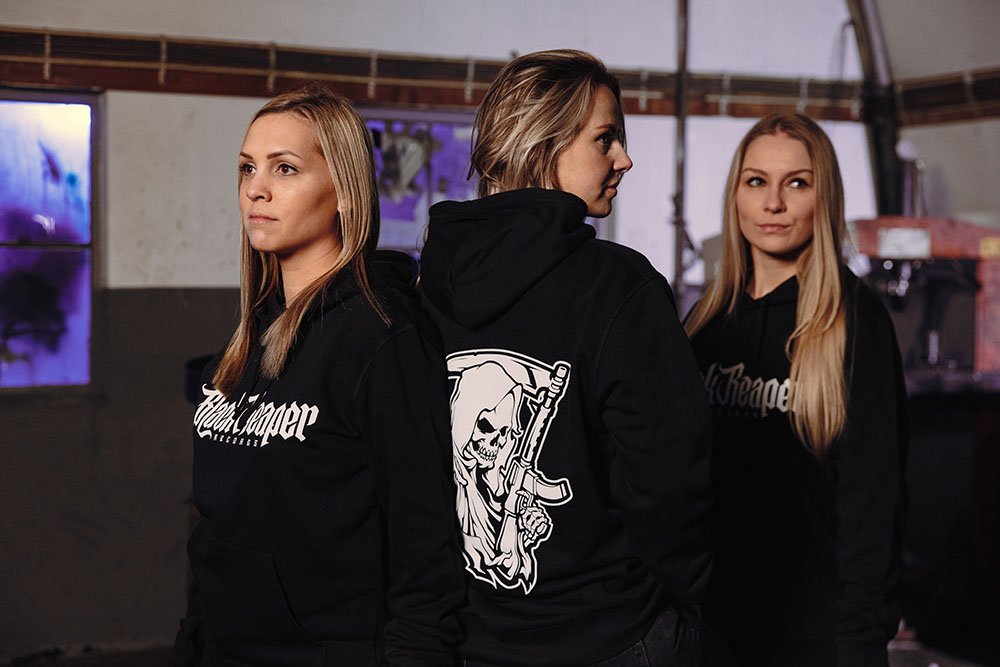