Every single year a completely crazy world strikes down in the Nevada desert: Electric Daisy Carnival. From the 18th till the 20th of May the madness will commence. The festival has been around for 22 years and is know for its ludacris shows and huge line-up. Definitly worth booking a trip to Sin City to wittness this phenomenon.

Since a few years, hardstyle-fans can eat their heart out at EDC Las Vegas a stheir favorite genre is represented. Like a lot of hardstyle parties, the hardstyle delegation is brought to you by Basscon. However we’re still curious if every artist will be spinning records at the WasteLAND stage, maybe they will take trips to other stages as well. Check out all the representatives of the harder styles down below.

Fancy a trip overseas? Head to the official website of EDC Las Vegas to get your tickets and other information. 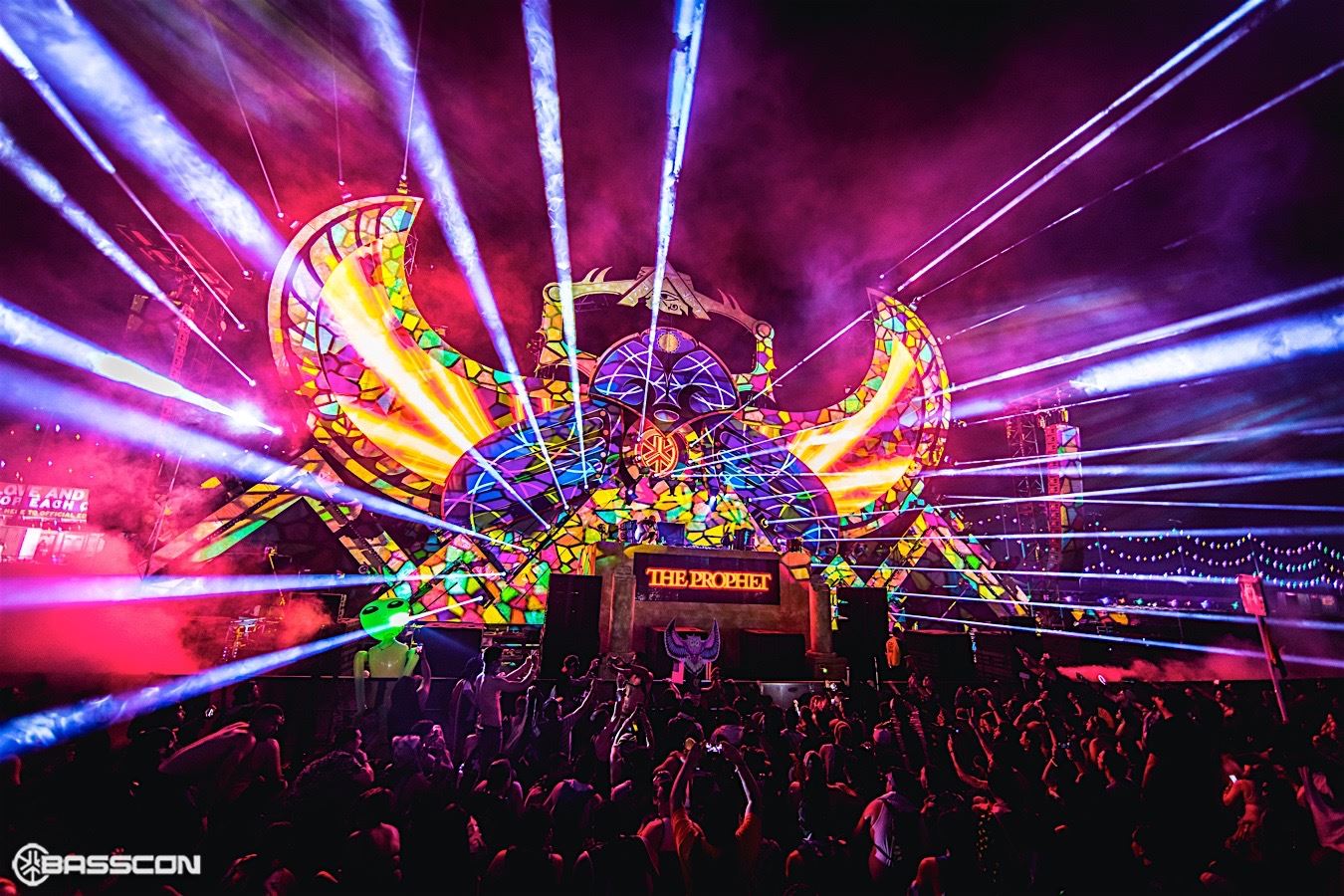 Electric Daisy Carnival (EDC) returns to Europe for the first time since 2017. The well-known festival, with the famous event in Las Vegas as its head piece,…

The Wasteland 2020 line-up is here: “Prepare for two massive nights”

Basscon presents WASTELAND will return to the Hollywood Palladium in 2020. Today, the organisation has announced the complete hard dance line-up for the event, with many well-known…

The harder styles are very well represented at one of the most unique and most famous festivals in the world. During EDC Las Vegas 2019 there will…