How do you survive this extreme heat at festivals?

This week the Netherlands is tropically hot, and for Defqon.1 this weekend temperatures will also rise to above 30 degrees. Ronald van Litsenburg, working at Event Medical Service, explaisn what to do and what not to do when the dancefloor is feeling like the inside of a microwave. “Scientifically speaking, using a fan doesn’t cool you down at all.”

ALSO READ: ‘The curse of Biddinghuizen’ has been lifted: this is the weather forecast for Defqon.1 Festival 2019

Ronald and his team provide first aid at several events such as Free Festival, Daylight and Dreamfields; as much up to 20 events per weekend. “And that’s only on Saturdays”, Ronald immediately corrects. “When the temperature rises, more people come to the first aid. People often aren’t used to these temperatures and expect they can party like they usually do, with for example alcohol and other drugs. Going to a festival is similar to being a professional athlete.” 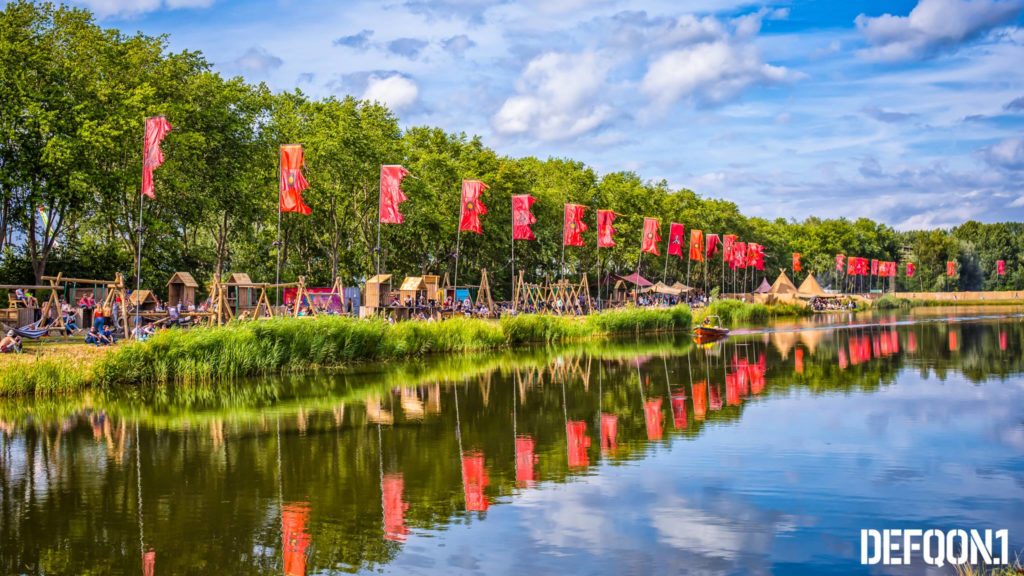 “Partying for 10 hours straight is already a battle for your body, let alone when you’re also doing drugs”

The well-known fans – to catch a little wind on the dancefloor – are frequently being used at an event, but does this even really work? “It’s really in your head using a fan cools you down”, Ronald explains. According to him, you can compare it to the placebo effect. “When you use your fan and feel a breeze, you think: ‘Oh, that’s nice!’ Which makes you think it will cool you down when you’re hot. But scientifically speaking, you’re body temperature really doesn’t change.”

Ronald has some advice about wearing a hat as well. “Using it against the sun is fine, but take it off when you’re trying to find a little shade: otherwise your head can’t get rid of the heat and this makes you feel hot as well. What also works is holding your hat underneath cold water and then put it on. This and a wet shirt/towel work extremely well against the heat.” 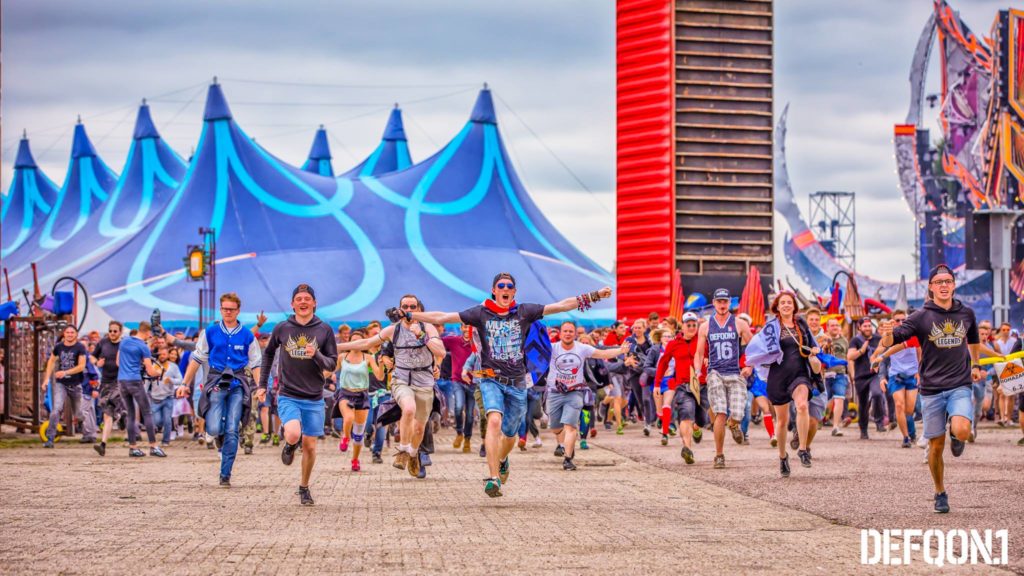 Festivals also prepare against the heat. “At indoor events you can just turn on the airconditioning, but of course you can’t do this at festivals. Often you see festivals are creating extra places with shade, and they open up the tents. The humidity in a tent gets very intens very fast, but using industrial fans could work as well.”

For the party-animal which (obviously) can’t let a party go because of the hot weather, Ronald has some advice. “Eat something salty such as fries (even though you’re not hungry). Also try to drink something other than water (max. 1 bottle per hour), like a cola. When you use drugs, your temperatures cumulatively rise, so it’s very important to often rest and cool down.”