Physika signs with My Way: “Feels like an honor to be the frontman of the label”

My Way has the first real label signing, almost 1 year after the foundation (and the release of ‘Hold On’ by D-Sturb, Sogma & E-Life). None other than Physika joins the label, to reach up to its potential in the coming years: “A fantastic challenge on the way to the top.”

READ: My Way Music: “We stand for hardstyle, all hardstyle”

Physika released his first records in 2016 and became a Gearbox Digital fixture with tracks like ‘Time Of Your Life’ and ‘Bassline Homicide’. It resulted in many performances, including on the packed dancefloors of Defqon.1 and REBiRTH Festival, but now it’s time for Brian to take the next step as the face of My Way.

‘Hardstyle with a raw edge’

Lately, Physika has read a lot of comments about where he would sign. “Labels like Scantraxx, End Of Line, Roughstate and I AM HARDSTYLE were mentioned. It will be a surprise to almost everyone that I signed to a relatively new label. I would like to tell everyone to keep an eye on My Way. Behind the scenes is a very good organization, that has proven in the past that it can grow a new label into a strong brand. To be the frontman is of course a fantastic challenge on the way to the top!”

“It feels good to finally be able to say it out loud”, says Physika. Because a lot has happened behind the scenes recently. “I then made my choice for My Way: my music corresponds exactly to what My Way wants to convey. It is hardstyle with a strong melody that is catchy, but still contains enough drive to give it a ‘raw’ edge. Becoming a frontman was decisive for me to choose My Way, it feels like a real honor. I hope to give the label a face and to grow together.” 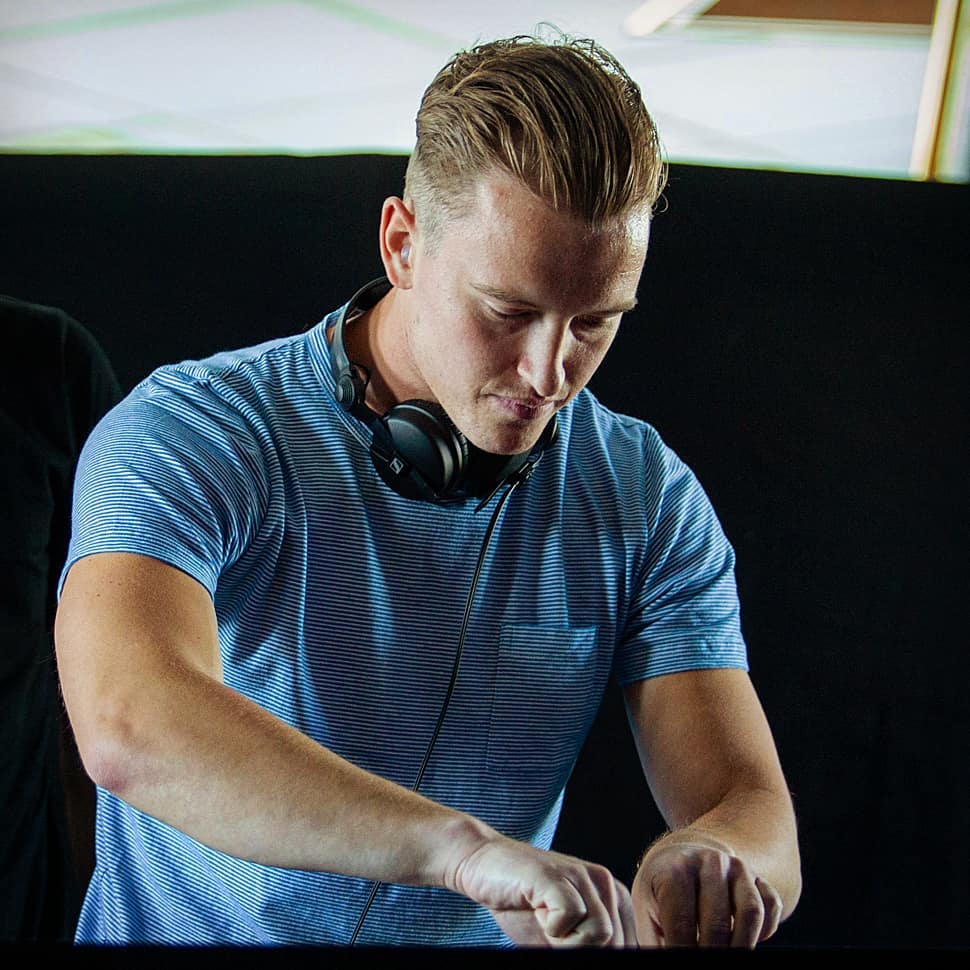 Physika: “I am very happy that we split up as friends”

After 5 years of Gearbox, Physika closed the door for a new chapter in his career. “I had a very nice time, in which I have grown considerably as an artist. When I signed to Gearbox, a lot of effort was put into supplying a diverse range of hardstyle with sublabels, such as Gearbox Revolutions and Gearbox Euphoria. I hoped that my style would create a value to this diverse offering.” But Brian felt things are changing.

“However, Gearbox has been going back more and more towards its roots for which it is actually known. An underground sound that can be labeled as extra raw. I noticed that my music did not fit that well, and thought it was time for a new challenge. That’s why I decided to leave Gearbox and embark on this new adventure. I’m very happy that we split up as friends and I will always be grateful to them for the opportunities they gave me.”

Physika’s first plans at My Way are already in the pipeline and his new track ‘Love’ will be released on the 5th of April. According to Brian, this record should immediately send out a strong signal: “My plan was to make a track that gives people a ‘wow-feeling’. Well, as a producer you always try to make the greatest possible track, but I wanted to do something bigger. I think that I show what I am capable of with ‘Love’, what I have as Physika, and what people can expect from the My Way sound.”

To celebrate, Physika will be doing a solo livestream. “During the livestream I will try to put My Way even more on the map. It will be a set where I will play both Physika tracks and My Way releases. The set will therefore tell a story that varies from sensitive melodies to very hard kicks. This livestream will take place on the 17th of April, right after the first release ‘Love’.” Pre-save Physika’s first track on the label to hear it first. 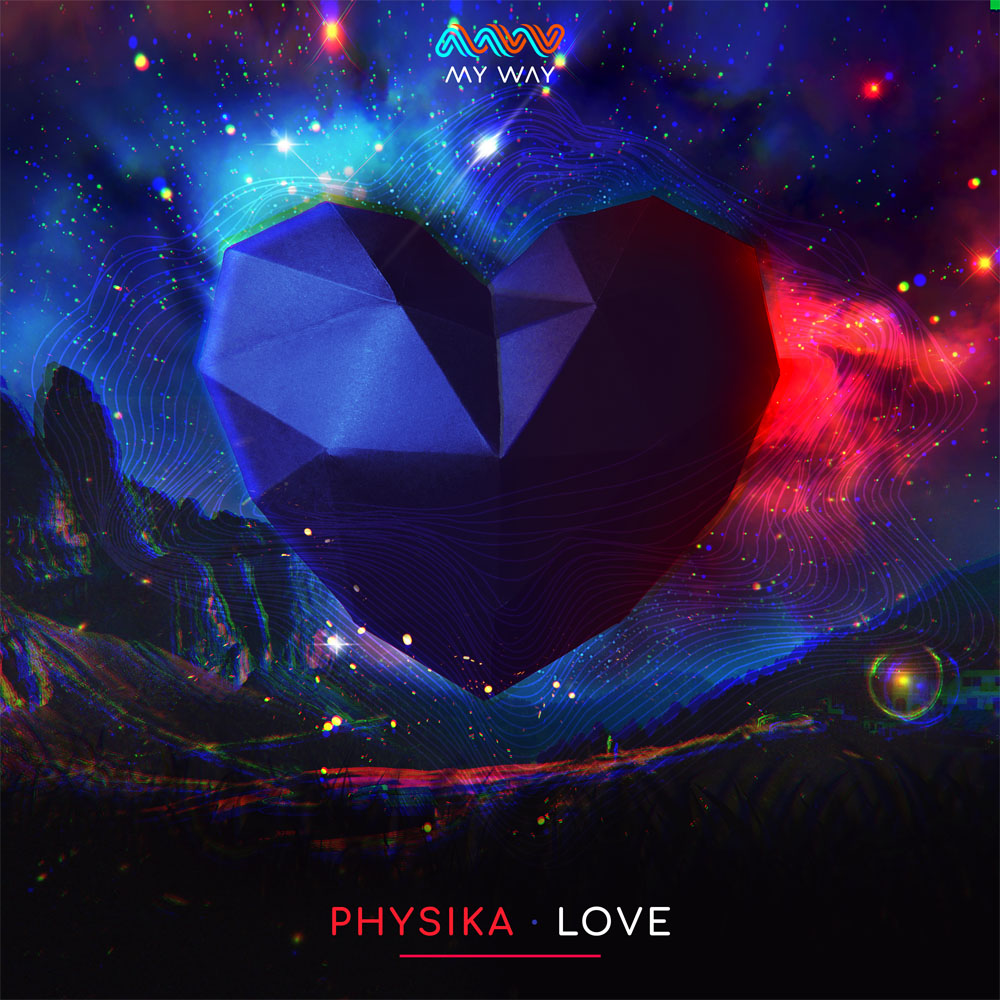 Great plans from Physika at My Way

The plans and goals for the coming years have been carefully mapped out together with the My Way team. “Since My Way is still a relatively new label, our main goal will be to grow the label and give it character”, says Physika ambitiously. “My Way must become a respected label within the hardstyle scene that distinguishes itself by its unique sound, tone of voice and striking branding. We want to do this by releasing good music that suits the label and by ensuring that all releases are brought out in a professional manner, with high-quality video material and art design.”

‘Love’ will be released on the well-known platforms of My Way on April 5th: pre-save the track now. Keep an eye on Physika and My Way on social media for more releases.

ANNOUNCEMENT: Physika signed at My Way

In a few weeks, Gearbox will be back in top gear for another event. Additional tickets have been made available for this and the label is proud…

D-Sturb and Shockerz are coming with festivals for 750 people: “Party at my place!”

D-Sturb & Shockerz Events join forces and come up with the first and only outdoor hardstyle festival in The Netherlands. This Saturday, it’s already time and 750…