Ran-D is not taking things slowly and has another anthem to his name. This time for the fast-growing Shutdown Festival, which will welcome 15,000 visitors in Austria next week to the country’s largest harder styles festival. “Those Austrians know how to party.”

Ran-D can now add another one to the list: with the release of ‘Never Shut Us Down’, the Roughstate DJ has his tenth (!) anthem already. “Making an anthem is always a huge challenge because it immediately gets a spotlight and people are often extra critical about it,” explains Ran-D. “But when I was asked if I wanted to produce the anthem for Shutdown, I didn’t hesitate for a moment.”

Shutdown: a festival with the biggest names of the scene in a beautiful area next to an old nuclear power plant

To give you an idea of ​​Shutdown Festival: it has grown rapidly in recent years into a very professional festival with 15,000 visitors. In fact: last year it was one of the few major harder styles festivals in Europe that was even allowed to take place. But according to Ran-D, the best thing has yet to be mentioned: “Shutdown has a unique location, namely next to a former nuclear power plant Zwentendorf, which provides a special setting.” The picture below speaks volumes… 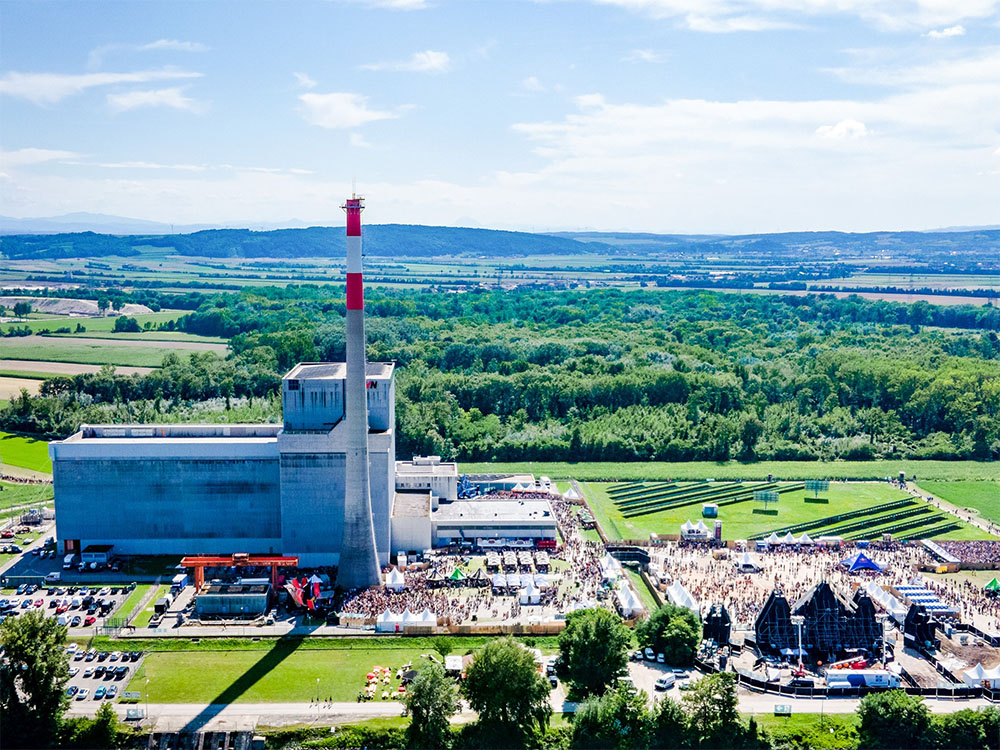 The Hardstyle scene in Austria has grown enormously in recent years and it has Hardstyle events every week. Ran-D: “You really notice this in the atmosphere at an event like Shutdown. The audience is really dedicated and the visitors know all the tracks: the vibe at Shutdown is really great!” It is now the third time for Ran-D to perform next to the old nuclear power plant, but this time he contributes in a special way: with this year’s Shutdown anthem.

“After a difficult period, we are stronger than ever!”

Making anthems is a difficult task. What makes this one different and with what thought did Ran-D go into the studio? “I have a large fan base in Austria, and I think it’s a very cool country to play in. Organization Revolution Event (responsible for Shutdown and the gigantic Electric Love Festival) is a very professional company that puts on a very nice event here, so enough reasons that made it interesting to take on this challenge.”

Ran-D set to work for the harder styles festival in Austria. “I wanted to incorporate the feeling of freedom and togetherness that we experience again now that we are all going wild again at the Hardstyle events into this Shutdown anthem. That’s why I wanted a melody and vocal in the track that capture euphoria and victory.” 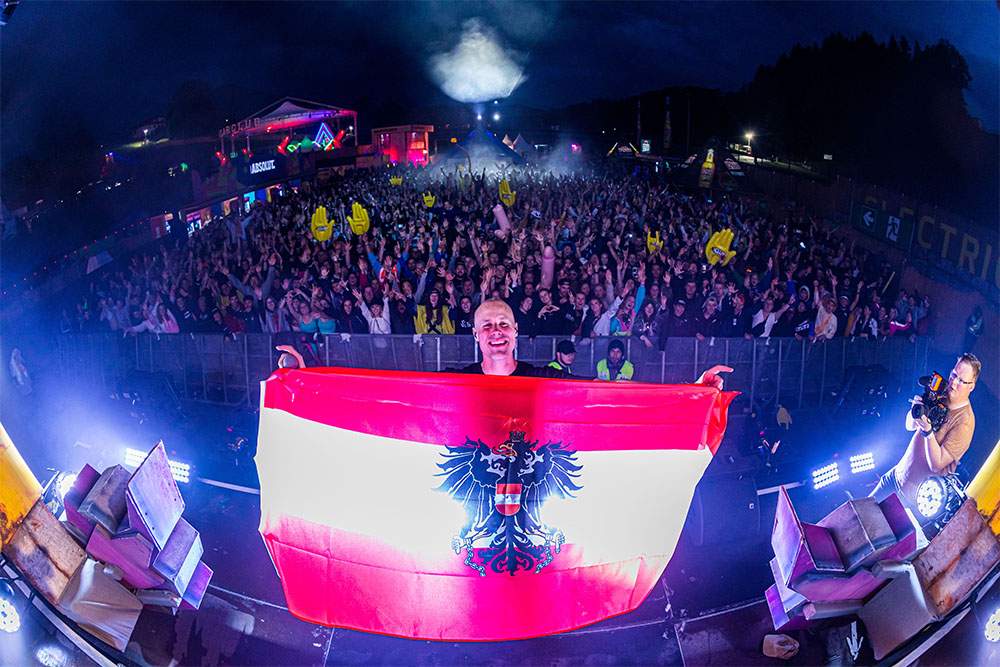 The track is out now and Ran-D is super happy with it. “I think this is perhaps one of the anthems I’m most satisfied with myself. I’ve been playing this track for several weeks now and the reactions are really good, people seem to really feel the track, so I’m super happy with that.”

Next week it’s time: hardstyle-loving Austria will be all about Shutdown. Besides the anthem, Ran-D says he has many more plans for his set. “Of course I will play some new tracks of which I will play 1 (or 2 if I get them done in time…) on Shutdown for the first time.  Also, I will also play some new Gunz For Hire tracks and will the set (as you are used to from me) will be a blend of euphoric tracks with balls and harder tracks. I can’t wait to play my anthem on that stage with a big show!”

Ran-D – Never Shut Us Down (Shutdown Festival 2022 Anthem) is now available through the official portals of Roughstate. Check out the website of the festival for more information.

Adaro & Level One join forces for ‘One and the Same’

The new release of Adaro & Level One is the start of something beautiful. Now that their collaboration ‘One and the Same’ is finally available, it turns…

The Roughstate crew has a new member with Galactixx. With this, the Hardstyle producer has a real first, because for the first time a Rough Recruit artist…

In exactly one month, the twenty-sixth edition of Amsterdam Dance Event will kick off. For five days and nights, the city of Amsterdam breathes electronic music, with…