Ran-D talks about musical project ‘We Rule The Night’

In an interview with Hardstylemag, Ran-D talks about his X-Qlusive and about his latest project called ‘We Rule The Night’. A lot of people are wondering what this project really is. Is it going to be an album? Or maybe something else? Only Ran-D seems to know the answer, but he isn’t planning on sharing that information any time soon.

In the article he talks about a lot of tracks and collabs which will be made during this new musical journey of his. For his X-Qlusive he already made collabs with Act of Rage, Phuture Noize and Clockartz, but this was just the beginning. At this very moment, 11(!) new tracks are made or are in the process of being made and will all be part of ‘We Rule The Night’: 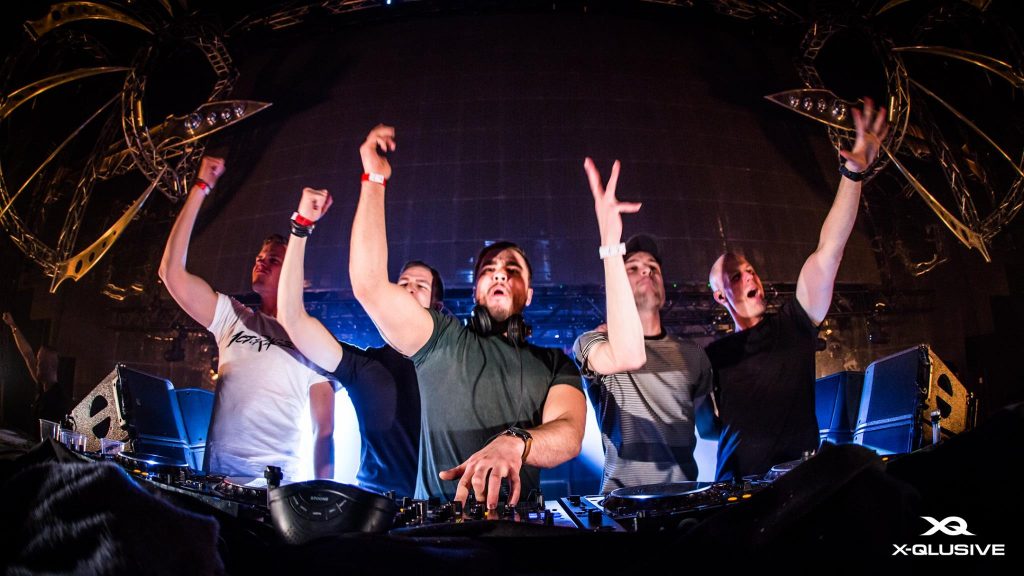 And there is the question, who is ‘We’ in ‘We Rule The Night’? Ran-D was very clear about that to: “I’m referring to the dedicated people in our scene. The guys who are always there to give all their energy and know every single track. Together WE RULE THE NIGHT.” Unfortunately, this was all he wanted to say about it. Ran-D wants to preserve the mystery around the project going on for now: “The rest remains a secret for now ;)”

When we move on in the interview, the subject Gunz for Hire comes up. Some time ago it became clear that the live act will launch a new show this summer starting on the Saturday of Intents Festival on the 27th of May. A new G4H show needs new tracks, you can’t argue that. The tracks ‘Sicknezz’, ‘Welcome To Death Row’, Armed And Dangerous’ and ‘Stick and Move’ are ready to go and more tracks are being made as we speak. 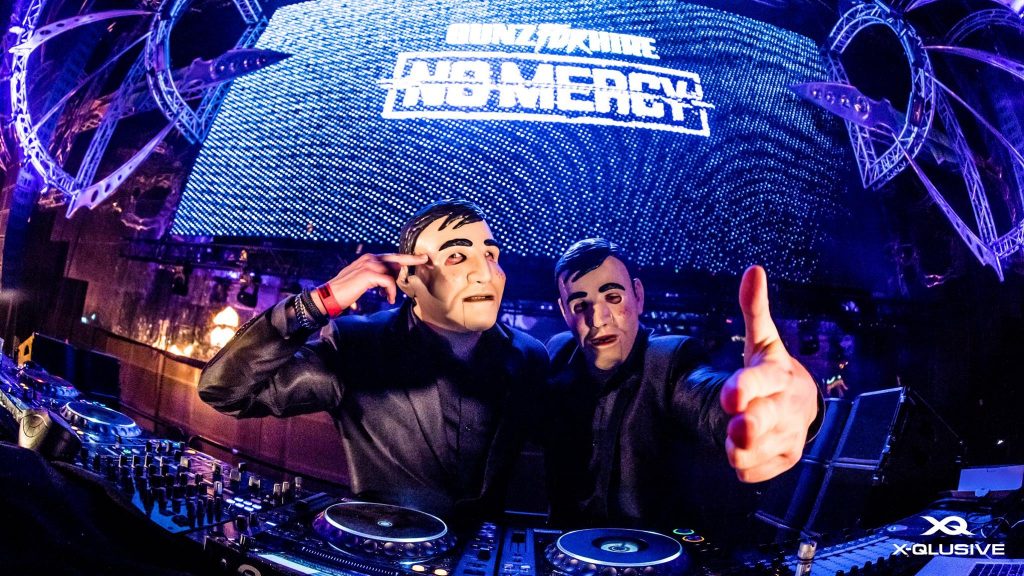 None other than Ran-D has announced the release date for his very first album We Rule The Night. Fans will be able to listen to the new…

Ran-D will give away debut album ‘We Rule The Night’ for free: “It’s the least I can do”

Yesterday, Ran-D came out with an important message. The DJ will be releasing his debut album We Rule The Night for free to everyone who pre-ordered, to…