For the upcoming edition of I AM HARDSTYLE in Germany, Toneshifterz, Atmozfears and Code Black will introduce the brand new live act ‘TAC Team’. Of course we want to know more about it and talked to the three men about them teaming up, what people can expect from the new live act and the upcoming event.

The three gentlemen have always been good friends and that’s how the idea of starting a joint live act came about: “We have a great synergy in the studio and in general, it was just something that happened organically. We wrote a lot of music together and we decided maybe it’s better if we started a trio together”, say the I AM HARDSTYLE artists. “We all enjoy the same kind of hardstyle, we all like the same style melodies and have similar desires with where we want to go with music. So essentially that is part of why we have such a good synergy with our music, with our stage performances, and also cause we love each others stuff.”

“We have lots of new music for this new project”

According to the DJs, people can expect three established artists coming together to bring you something totally new and probably not expected. “It’s going to be a set with so much energy but also lots of raw emotion. We tested out some of the tracks together in Poland and the crowd reactions were insane. We have lots of new music for the project, and we’re actually deciding on which tracks to include in the set, and which tracks to save for later! But there also will be a bunch of recognisable things from our solo acts which we want to incorporate since it’s the first show and we don’t want to do a full set of unknown fresh music. This will obviously change in future sets as more of the music gets out there.” 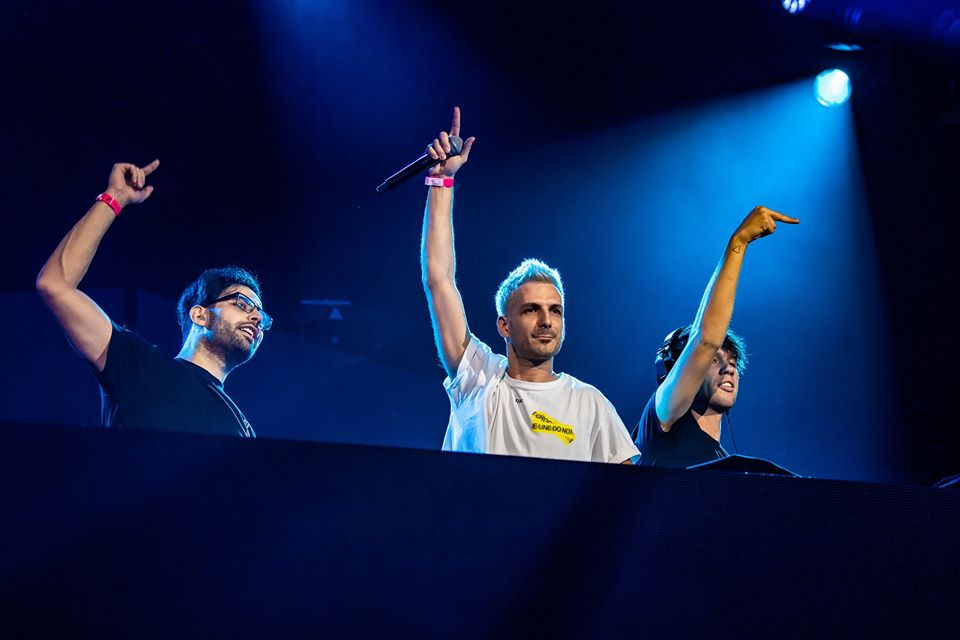 The TAC Team also says that it is absolutely worthwhile to visit one of their upcoming sets: “If music isn’t enough for you, than to be honest our set is going to be quite unique, we have an anything goes policy with bpms ranging from 150bpm to 200 bpm. Its going to be a roller coaster of emotions and tempo’s, energy and craziness, crowd control and interaction. But most of all, the music we are making, we’re really proud of, we’ve spent a long time in the making and we’re excited to share it with you all.”

“The I AM HARDSTYLE concept speaks for itself! Are you hardstyle?”

I AM HARDSTYLE is, according to TAC TEAM, the perfect event to introduce their new live act: “Well for us it’s the perfect event to launch at because we are all part of the I AM HARDSTYLE Platform, and it only makes sense to make our launch where our home base is. It’s also at the same time when we wanted to actually launch the project in 2020, so it just worked out perfectly. The I AM HARDSTYLE Concept speaks for itself! Are you hardstyle? Do you live and breath it? Is it something you consume always? I think these ideals speak to people, and its simply in the brand name “I AM HARDSTYLE” so really we find a true embodiment of hardstyle in the whole concept.” 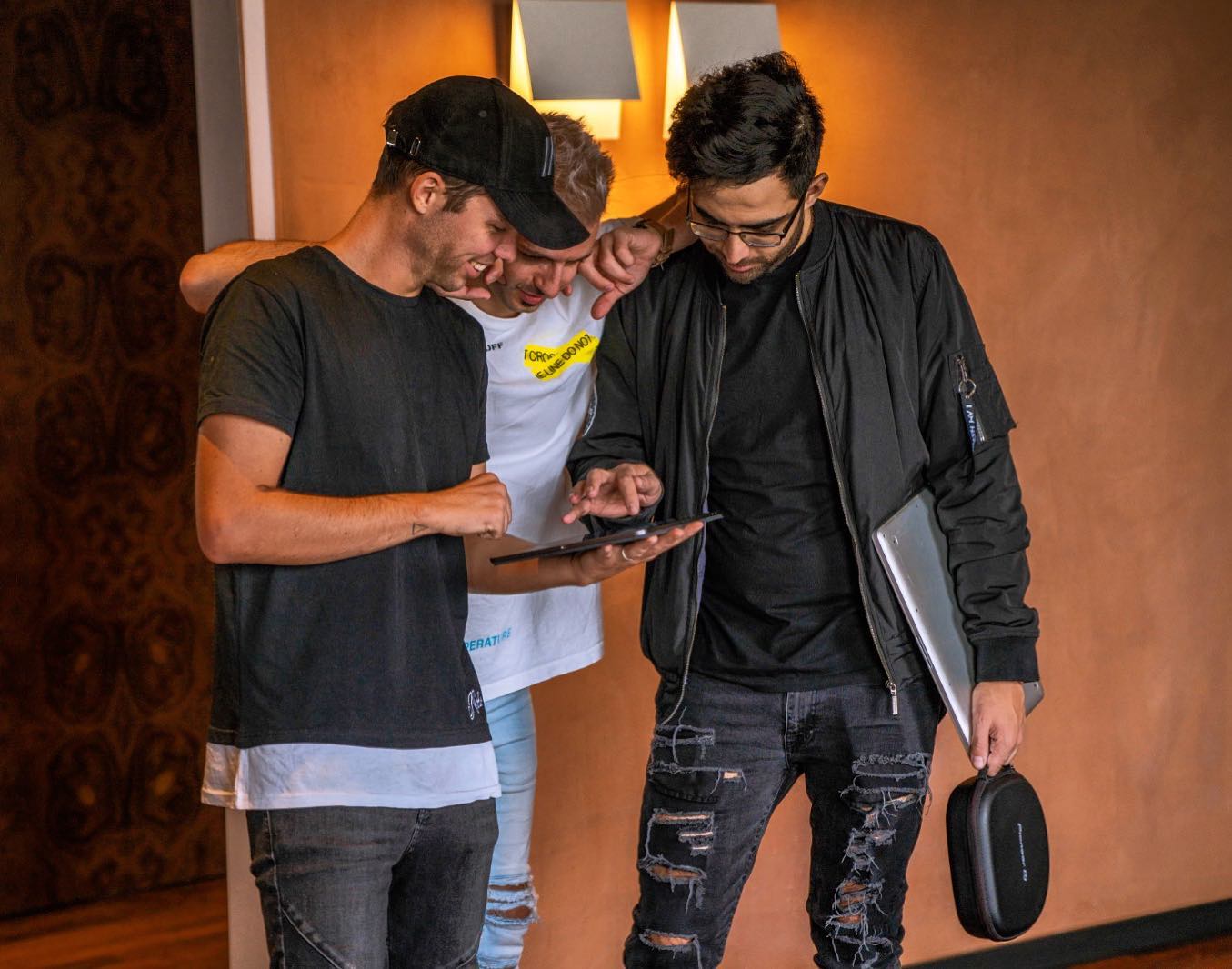 On the line-up for I AM HARDSTYLE in Germany, there are a lot of big names. They say that there are more than enough reasons to visit the upcoming event: “Well first of all, because TAC Team is playing and it’s going to blow people’s socks off. This year has such a huge line-up with so many new and exclusive things such as our new act, Sub Zero Projects new concept ‘rave in space’, Aftershock LIVE, not to mention the huge names on the line-up like Brennan Heart, DBSTF, Ran-D, D-Sturb, Warface, B-Front, to mention a few.”

“Toneshifterz has lots of new music to be released, Atmozfears got a lot of new tracks finished and Code Black is preparing a new live concept”

In addition to the joint live act, the gentlemen also have great plans with their solo careers for this year: “The year has only begun. Individually we are all working on new releases for our solo careers, as that never stops. Toneshifterz has lots of new music and remixes to release, combined with some big collaborations which will be revealed a bit later on this year. Atmozfears has got a lot of new tracks finished, super exciting stuff for him, we are all excited for that. And Code Black is also working on some big collaborations, and actually preparing a new Code Black Live concept, something you will hear more about this year. We are all excited and super dedicated to both our solo projects, and to TAC Team but also in supporting and pushing each other this year, becoming a close knit team! It’s a new year with new beginnings.”

I AM HARDSTYLE takes place on 25th January at Maimarkt Mannheim (Germany). Tickets are still available at the official website of the event. For more information, check their socials.