Vroeger Was Alles Beter is getting ready for the biggest hardstyle classics event in history. For this 5th edition, VWAB is moving to the Autotron in Rosmalen, where it can welcome thousands of enthusiasts.

In 2017, Vroeger Was Alles Beter started reviving the golden track from the hardstyle past. From then on, visitors got to see dozens of legends on stage, who made the audience sing along with the recognizable melodies (from the time when you still got sore muscle in your legs instead of in your arms). And with success: because the tickets run over the digital counters every time, with the record that the last edition in 2019 was already sold out months in advance.

Now it is time for the next step and the familiar Maaspoort will be exchanged for the Autotron in Rosmalen – Shockerz’s well-known location. With this, the fifth edition of Vroeger Was Alles Beter is celebrated in a grand way with the music we all love so much. The line-up will remain a secret for a while, but according to the organization, there is a lot going on in this area – with names that have never been seen before…

“Friends of VWAB, lovers of hardstyle classics, you deserve this! A unique show filled with passion, action and blood-curdling performances by living legends. This will be phenomenal!”

For free to VWAB for the rest of your life

Vroeger Was Alles Beter takes place on Saturday the 16th of October. Tickets are available from Monday the 29th of March via the official website of the event with a deposit of only € 10: if the event is canceled due to the current situation, you can request a refund. The first 500 lucky people with a ticket for VWAB 2021 automatically have a chance to enter for free for their entire lives, so pre-register now to be the first. 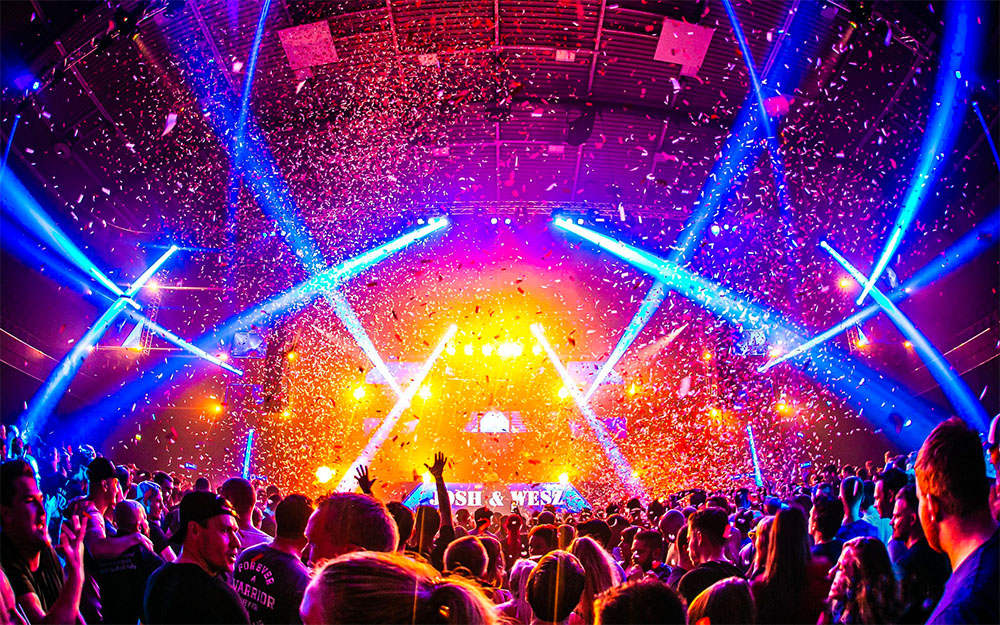 Shockerz is getting ready for the ninth edition and comes out with a huge line-up. During Compound Overdrive, more than 10,000 visitors can enjoy more than 40…

Vroeger Was Alles Beter brings in the biggest legends: ‘Heroes of Classics’

Vroeger Was Alles Beter is getting ready for a special edition: it is the last XXL edition in the Autotron and so the biggest names are flown…

After last year’s success, Shocktoberfest is putting on the lederhosen for thé hardstyle Oktoberfest. With a line-up full of crazy artists, the Maaspoort will once again be…