After two successful outdoor editions of Phoenix Festival, the organisation introduces a brand new concept: Phoenix – The Winter Edition. For the very first time, Phoenix will move into an indoor location and we give you 10 reasons, why you and your friends surely don’t want to miss this.

READ ALSO: This is the line-up for the very first Winter Edition of Phoenix Festival

After Phoenix Festival achieved two successful outdoor editions, the organisation now comes also with an indoor event: Phoenix – The Winter Edition. On 25th January 2020, the first Phoenix indoor event will take place in the Evenementenhal in Hardenberg. “Together we will burn the freezing cold during the first massive indoor edition.”

2. With the same crazy atmosphere like at Phoenix Festival

Visitors of the last outdoor Edition of Phoenix for sure can remember: the GPF hosting at one of the hardcore stages. Also this year, the masked Greazy Puzzy Fuckerz is again back on the line-up and promise to deliver a crazy performance as you’re used to. 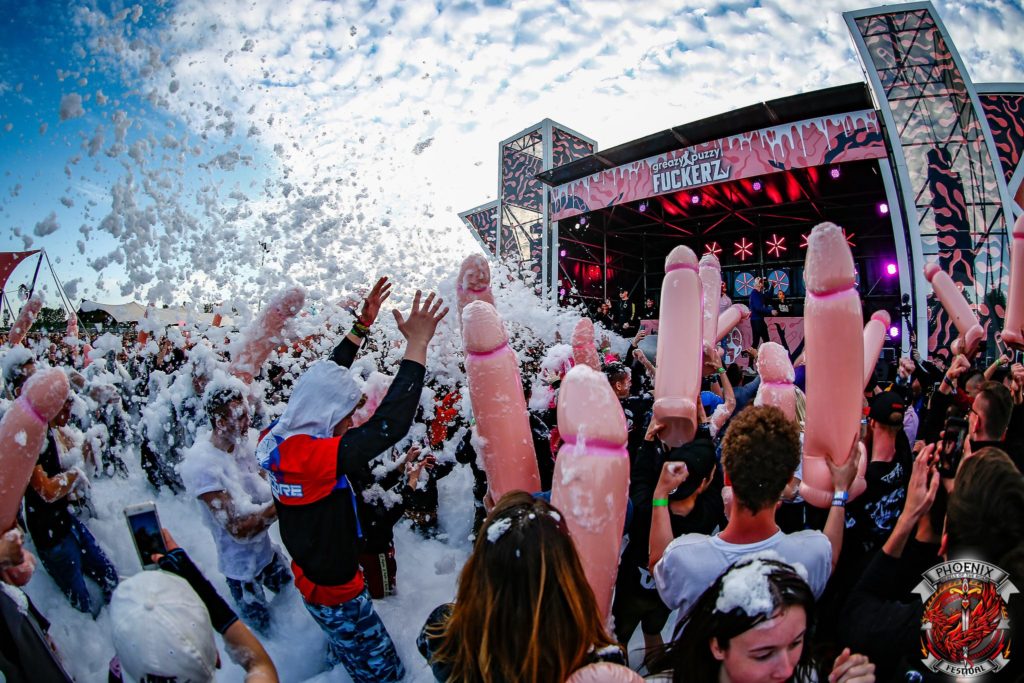 3. The best of raw and uptempo hardcore

Phoenix – The Winter Edition will take place in two different area’s in the Evenementenhal in Hardenberg with thousands of raw & hardcore lovers. For the true raw die-hards, artists like Act of Rage, Rebelion and Malice will play, while the hardcore & uptempo area will be represented by among others D-Fence, Neophyte and Angernoizer.

4. More than 45 big artists behind the turntables

After the huge line-up of the past years, the organisation has also invited some of the leading DJs in the scene for this edition. Phoenix – The Winter Edition consists of 2 area’s with more than 45 artists with representatives of raw hardstyle & uptempo hardcore.

This is the line-up for Phoenix 2020 – Indoor Winter Edition 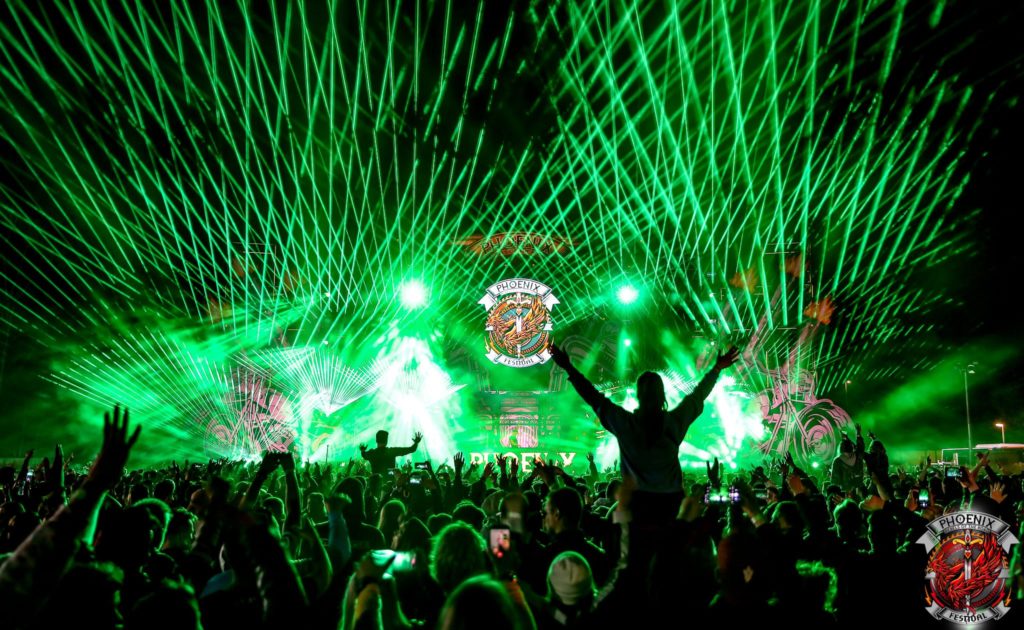 5. “The biggest hardcore & raw event in the east of the country”

With a new location, 2 areas and more than 45 artists, the organisation goes all out for the first indoor edition of Phoenix. The event happens from 14:00 until 02:00, whereby visitors can enjoy 12 hours of the best raw hardstyle and hardcore from some of the biggest names in the scene.

After Neroz regularly stood behind the turntables with his live act Shock Sequence, the raw hardstyle DJ meanwhile announced that this will also be the name of his new album. He already showed some previews on his socials, so visitors can expect to hear some brand new music during the album showcase of Neroz: ‘Shock Sequence’.

7. The more souls, the more fun

Under the motto: the more souls, the more fun, Phoenix Festival also offers access to younger ravers. The minimum age for the event is 16 years, therefor also young harder styles lovers can enjoy the best of raw hardstyle and uptempo hardcore during this day.

8. None other than Partyraiser is added to the line-up

The organisation announced the line-up for Phoenix – The Winter Edition, but still had a surprise act in their pockets: none less than Partyraiser got added a bit later to the already big line-up. During this event he’ll play a deadly vs set with DRS & Lady Dammage.

9. Hatred & Unproven together as Provenhate

The men from Hatred and Unproven will share the DJ booth for their performance with their act Provenhate. Also during the outdoor edition of Phoenix these two were together on stage and started the set with ‘Phoenix Force’, which can also be found on the new album of Unproven.

DAYTIME EVENT! The Winter Edition will take place on 25th January from 14:00 until 02:00, whereby it joins the group of indoor daytime events. This is of course awesome, because this way, you can make more than enough use of your Sunday.

The very first Winter Edition of Phoenix Festival will take place in the Evenementenhal Hardenberg on 25th January 2020. Tickets are now available for €34,95 via the official website of the event, where you can also find more information about the event.

Phoenix Festival gets a complete test location: “Party within 20 minutes”

From this weekend you can party again with 100% capacity! Phoenix makes it as easy as possible for you: thanks to the brand new ‘test street’ in…

Phoenix Festival is already fully up to speed, now that events in The Netherlands are finally allowed again. Next week, it’s already time for its first event…

With the opening of the clubs in the Netherlands, the first Phoenix evenings in the Time Out are now behind us, so the organization is giving a…