You won’t believe it, but his real name is Hardstyle

This story begins about 10 years ago when Danny Jansson from Sweden and some of his friends were bored out of their minds. Suddenly one of them came up with an idea. “How about we try to get our first names changed?” They all thought it would be a good (but mostly funny) idea, so they started thinking of different names.

As you would expect from such an idea, even funnier names like ‘Dildomaster’ came to mind. They all came up with different names, some even crazier than the other. They all knew that the names would most likely be rejected, but not Danny. He had been a fan of Hardstyle ever since he first heard the track “Deepack vs Showtek – Rockin’ Steady” from 2005. That track marked the beginning of his Hardstyle addiction. 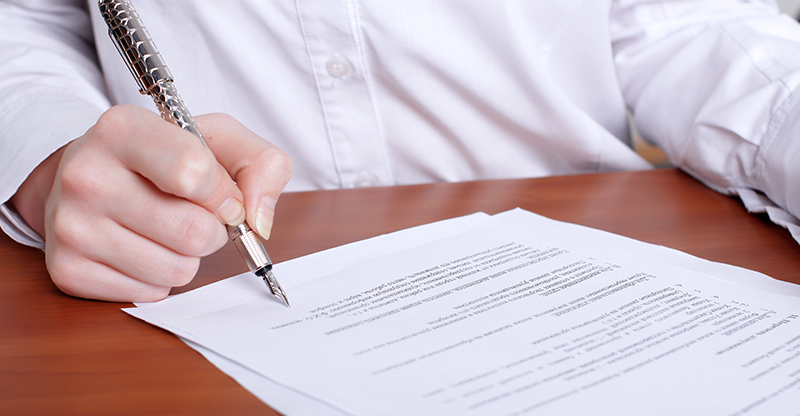 Danny thought it would be a cool idea to try and change his first name to ‘Hardstyle’. But even though it probably wouldn’t get through, he wanted to try his best to get it done. Him and his friends filled in the paperwork and visited the Tax Office. “Some names are forbidden if they contain offensive words etc, so some of the names my friends came up with got instantly rejected” Danny says. “But there are certain people here in Sweden who have successfully changed their name in a Swedish translation of ‘swordfish’, so I knew they wouldn’t only allow ‘normal’ names. I never thought Hardstyle would make it through though haha.”

When him and his friends handed in the documents at the Tax Office a lady behind the counter laughed at him and told him that there was no way that ‘Hardstyle’ would ever get through. She refused to send it in, because according to her it would be foolish. Danny didn’t put up with it and kept on asking her to send it in. After a little chat and telling her he would report her for misconduct if she wouldn’t send it, she finally gave in and decided to send the application. Two weeks went by and suddenly a letter came in for him. His application went through. He stared at the letter with big eyes and thought to himself “My mom is gonna kill me!” She asked him if he was serious about it and he could see in her eyes that she was wondering if he was retarded. From that moment on his legal name was changed to Hardstyle (Danny) Jansson. At that moment he decided to keep the name, as a dedication to the music and his passion for it.

So there you have it kids, we’ve seen all kinds of people with such a passion for Hardstyle that they’ve decided to turn it into a tattoo, but we’ve never heard of someone changing his name into it before. That is, until we met Hardstyle Jansson.