Qlimax comes with next level audiovisual journey: ‘The Source’

Qlimax will look a bit different this year than we are used to, but there is still more than enough waiting for us. The event has just announced that it will not throw a party or a ‘normal’ livestream on Saturday the 28th of November, but an audiovisual journey that will definitely make your hardstyle heart beat faster: Qlimax The Source.

This (one time only) world premiere takes you into the mystical world of Qlimax. This means an evening full of Qlimax-worthy elements, such as The Ritual, The Source and The Afterparty. Including the biggest hardstyle acts, with brand new music and your Saturday night is filled again. According to Q-dance, the visuals also provide a unique, cinematic harder styles trip. This gives you all the ingredients to get Qlimax at home.

“The Source is a six-chapter story that welcomes you on a journey into sound as you follow the ways of an ancient power. A journey that will let you discover new realms and rituals, each containing their own soundtrack created by seven legendary priests of Qlimax.”

Also, the evening ends with The Afterparty: a psychedelic party experience of no less than 3 hours. It has not yet been announced which seven artists are featured on the line-up, but Headhunterz and B-Front already talked about ‘special recordings’ in which they were present. In any case, the photo and trailer below promise a great spectacle.

Qlimax: ‘Do you have what it takes to become one with The Source?’

Tickets for Qlimax The Source will be available on Q-dance.com from Saturday the 31st of October from 13:00 onwards, including the exclusive The Source Mask. For more information, visit live.q-dance.com. 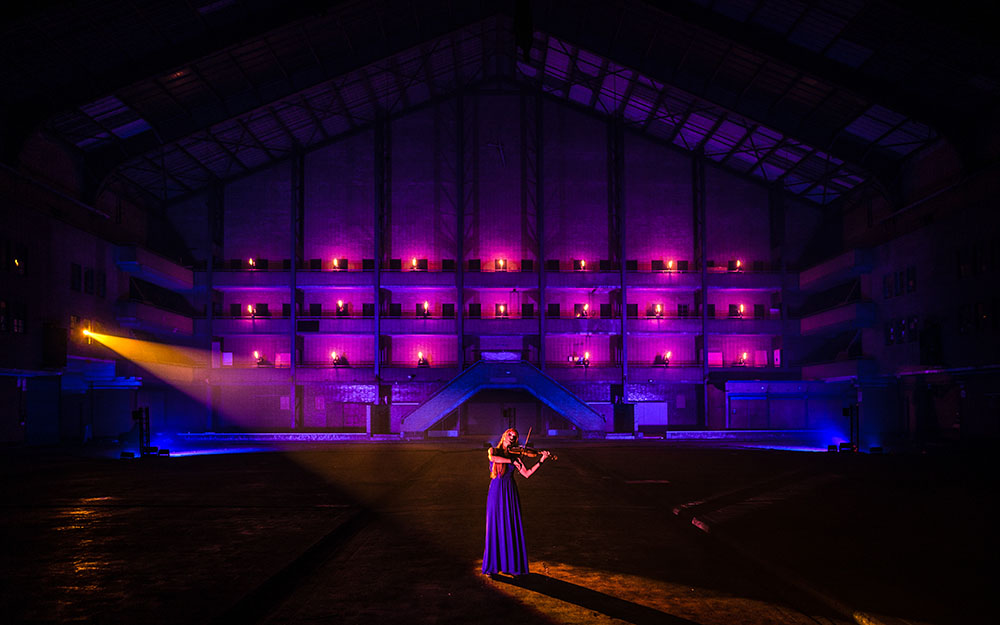 This is the Q-dance Hardstyle Top 100 2021: Sub Zero Project is the big winner

The Q-dance Hardstyle Top 100 2021 has just been unveiled with the most popular records of the year. During the QONNECT New Years Eve Special, the 100…

Q-dance just announced the lineup for QONNECT New Year’s Eve to kick off the new year with a bang. Despite the fact that there are no real…

Tomorrowland 2022 gets approval to expand to 3 festival weekends

Tomorrowland sees a wish coming true and can open the gates of the festival for no less than 3 weekends in 2022. The province of Antwerp has…