Check out the facts of 15 years of Decibel outdoor

Ever since 2002 fans of the harder styles have found their way to the grounds of Decibel outdoor. It doesn’t matter if it’s your first time, or your annual tradition, one thing is for sure: August 20, one day, that can be extended to an entire weekend for the real die-hards.

In the past 15 year Decibel has experienced many great memories with the loyal crowd. From extreme heat to a bizarre day filled with rain last year. It all doesn’t matter, because the crowd turns it into a legendary event every time. And that’s all that matters for b2s. Check out the best facts of the past 15 years of DE-CI-BEL! 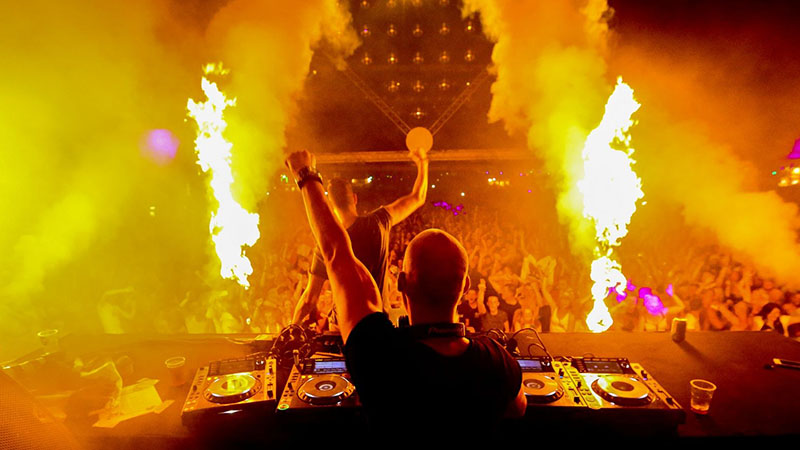 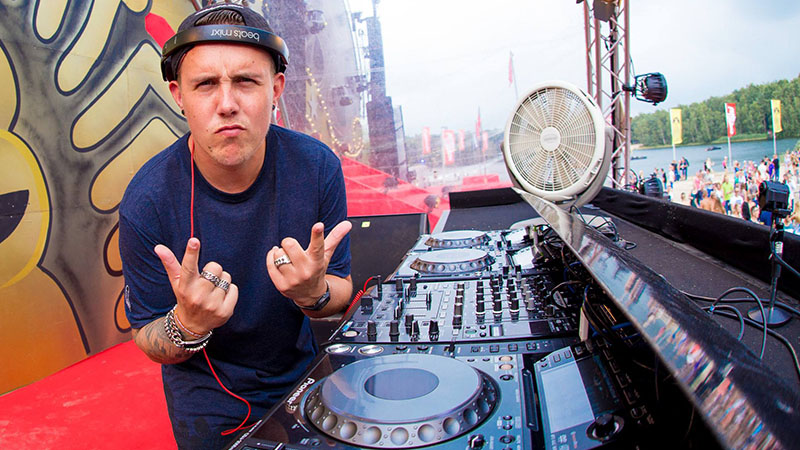 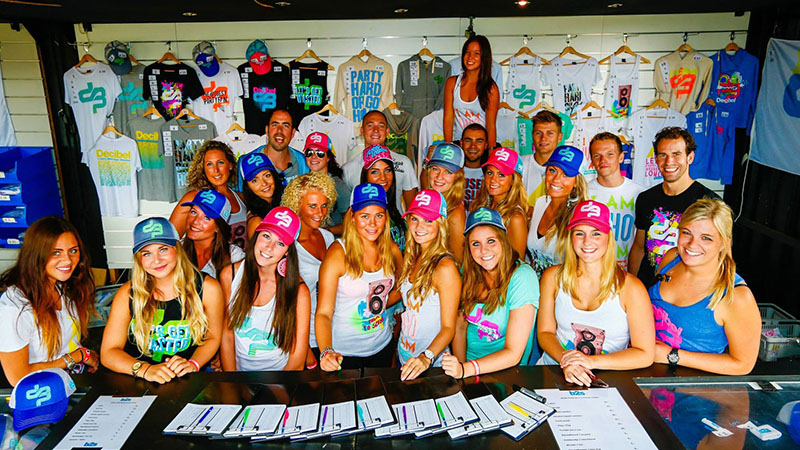 4. more than a million liters of beer has been consumed. 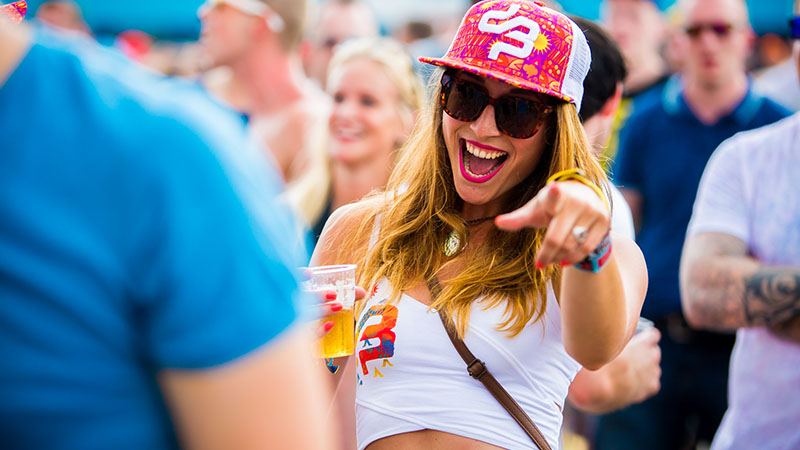 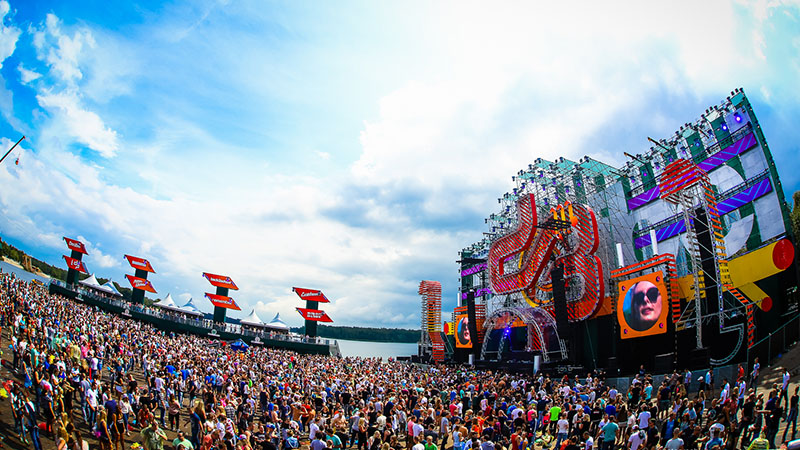 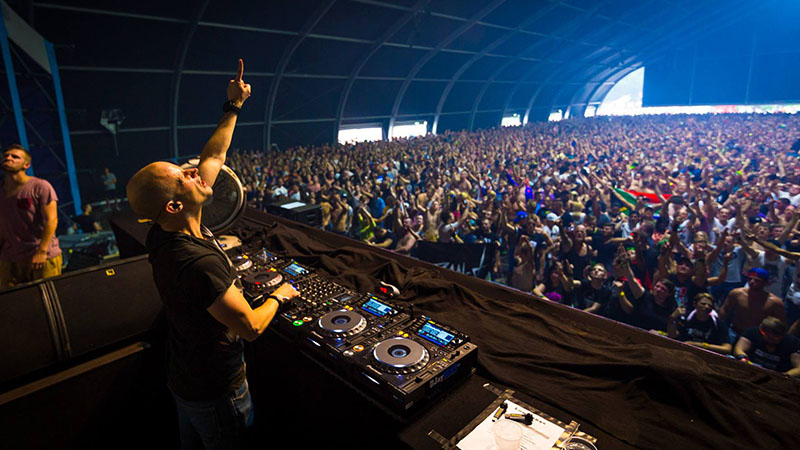 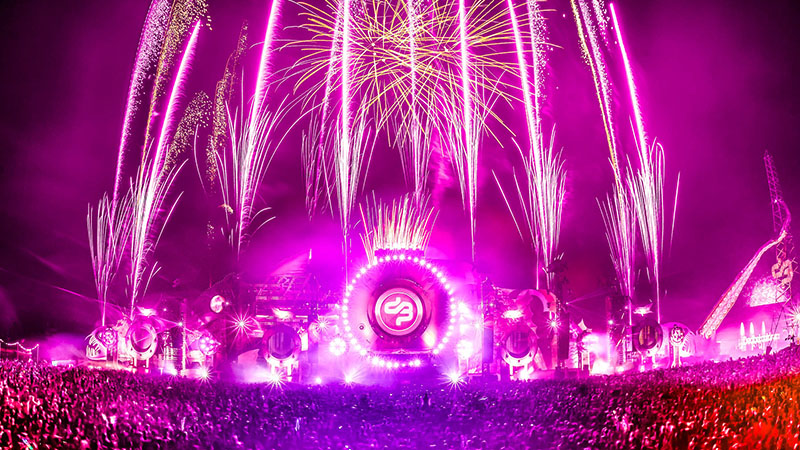 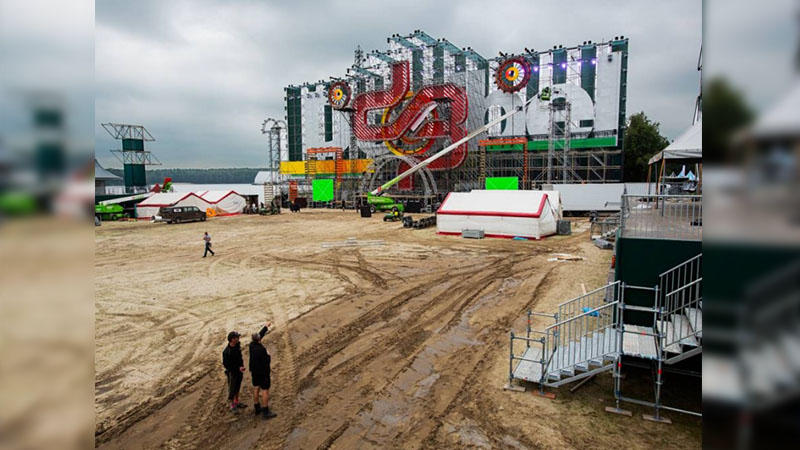 10. 1500 kilos of confetti has been shot into the air at the Pussy Lounge stage. 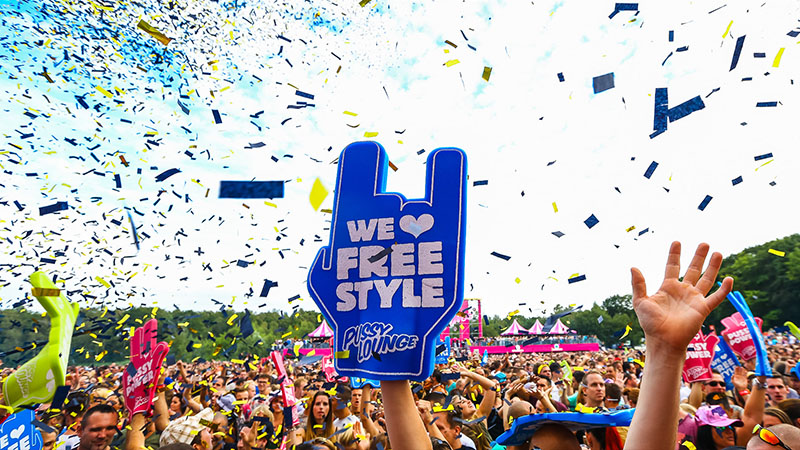 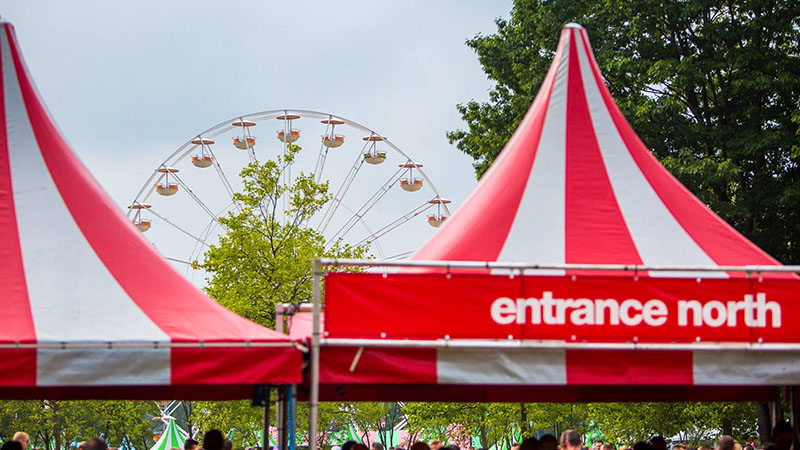 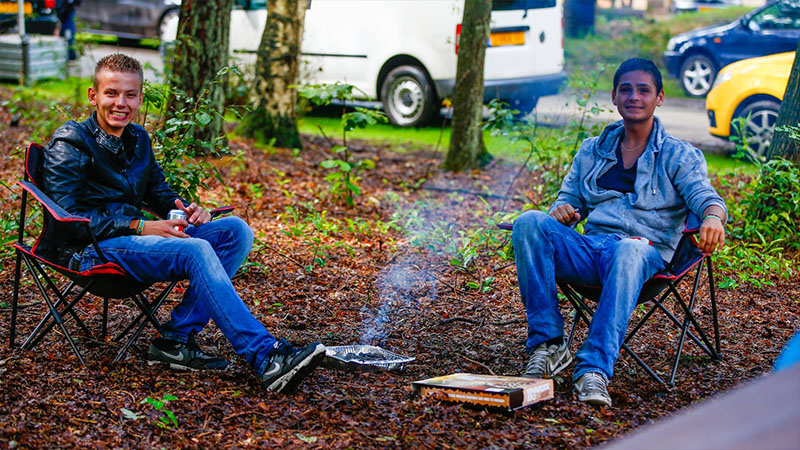 Did you know that…

13. the terrain is approximately 1,5 kilometers long? 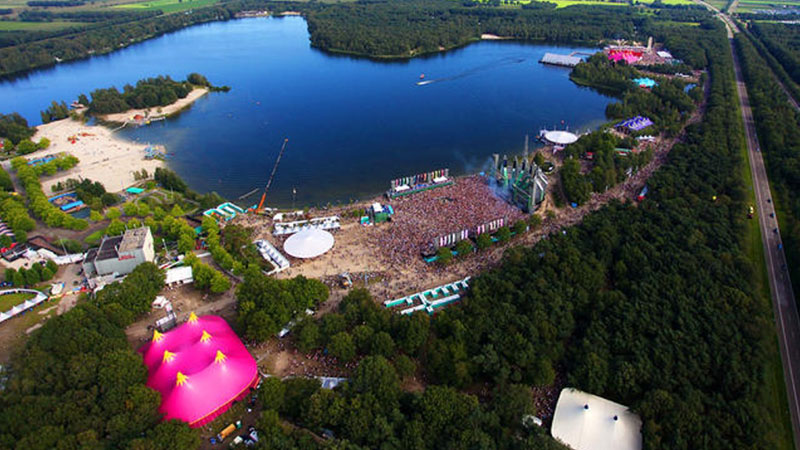 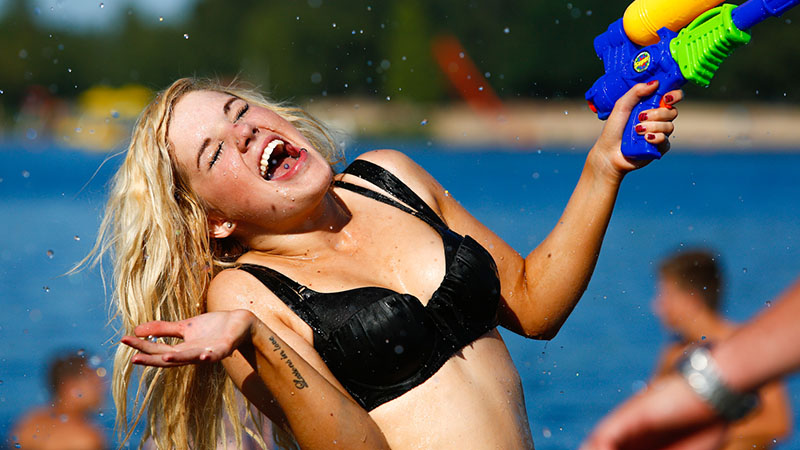 15. the first edition of Decibel took place at night? 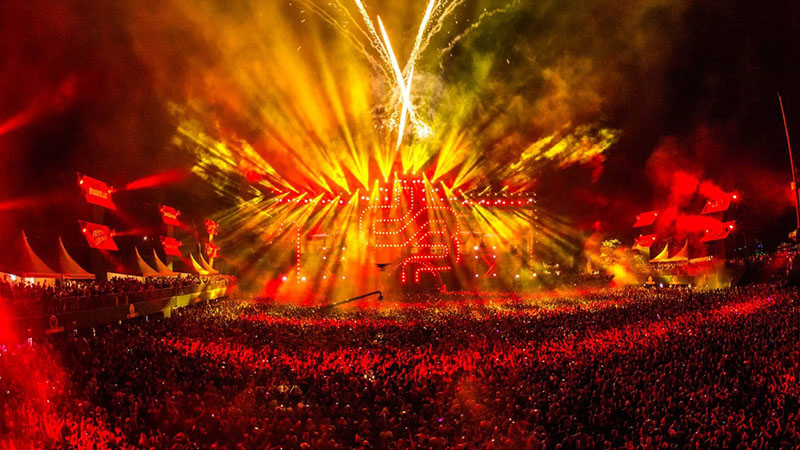 16. Decibel has switched terrains three times? Recreational area Binnenmaas from 2002 to 2004, Lingebos, Gorinchem in 2005 and from 2006 Beekse Bergen, Hilvarenbeek. 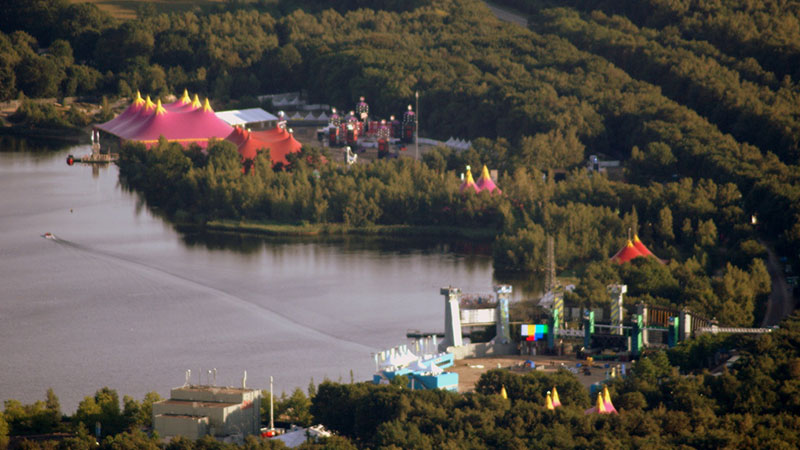 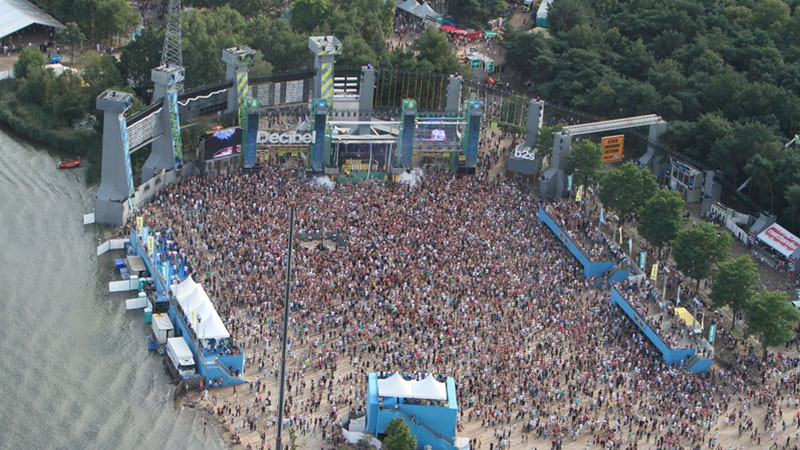 18. the highest stage was 76 meters high and from 2013? It was so high that b2s had to place a red light at the top to prevent airplanes from crashing into it. 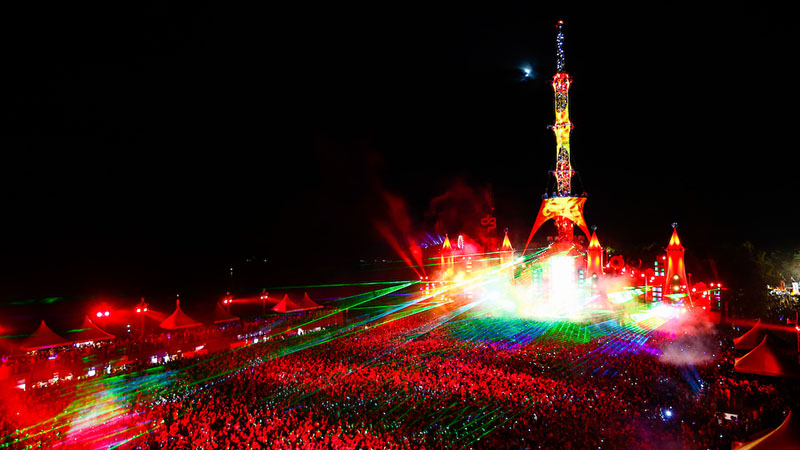 This year the numbers will definitely be turned up a notch. Are you ready for the 2016 edition? Tickets for Decibel outdoor are still available at the official website https://www.b2s.nl/decibel/.

Supersized Kingsday is pushing ahead and has just unveiled the full line-up for the royal festival. With almost a hundred artists in 8 different areas, the birthday…

Supersized Kingsday prepares for a royal party: “The kingdom of the harder styles!”

Supersized Kingsday is in full preparation for the birthday of our king. After two years, the royal spectacle returns to where it belongs: with an 8th edition…

Festivals are allowed again from 30th of June in the Netherlands

The cabinet will announce tonight that the Netherlands will open a little more from the 30th of June. This is earlier than expected, but from the date…