The Qontinent 2016 – Rise of the Restless

A new era has dawned. The reconstruction of our civilization has begun. After one restless year, an insufferable craving for change emerged among us. A yearning for something more.

Rebels are rising at The Qontinent and have some radical beliefs.
Will you be part of their rebellion this summer? 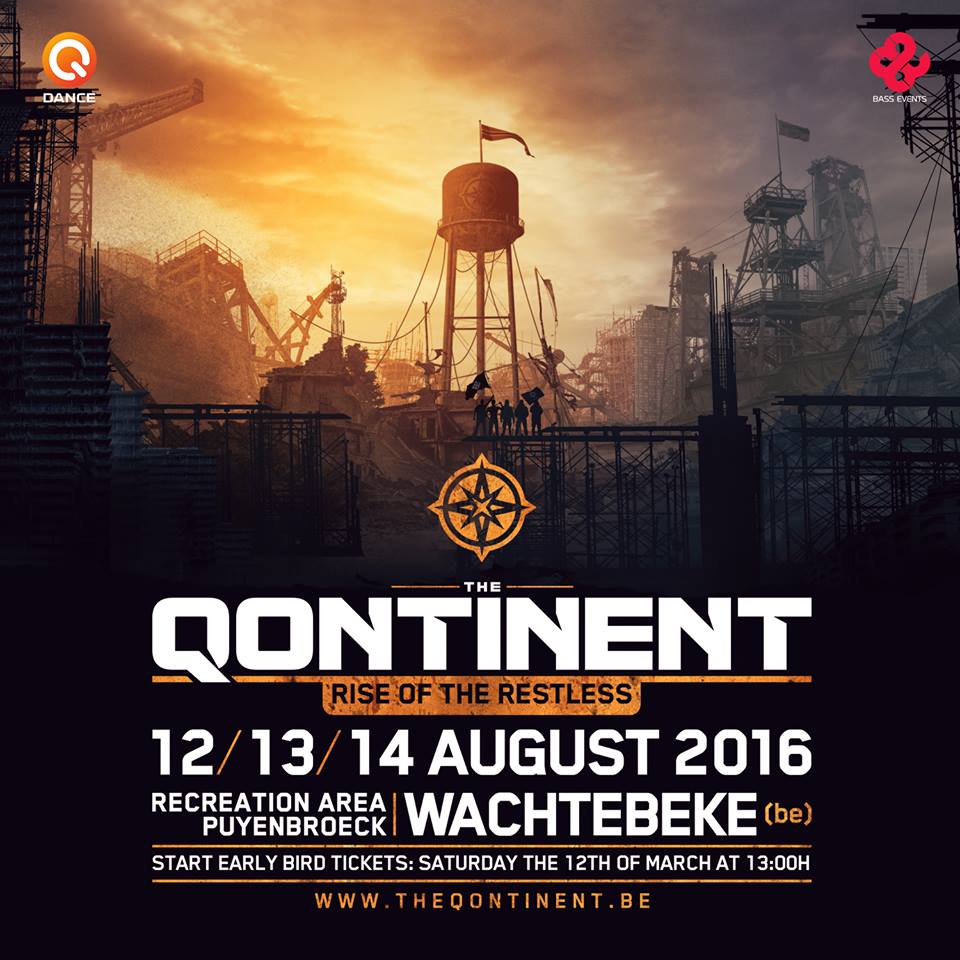