It doesn’t happy very often that I follow a hype on Facebook, but as soon as I saw one of these pop up I just couldn’t stop laughing. There are more than six billion people on this planet, so there are also a lot of different names as well. Some of them show resemblance towards a part of the lyrics of a popular track. That’s when someone decided to combine them and send the result to that person.

When the picture below appeared on Facebook it didn’t take long for more of them to pop up. This lead to a number of hilarious results from which I made a selection. You can watch them below. Enjoy!

Radical Redemption & Tartaros – One By One 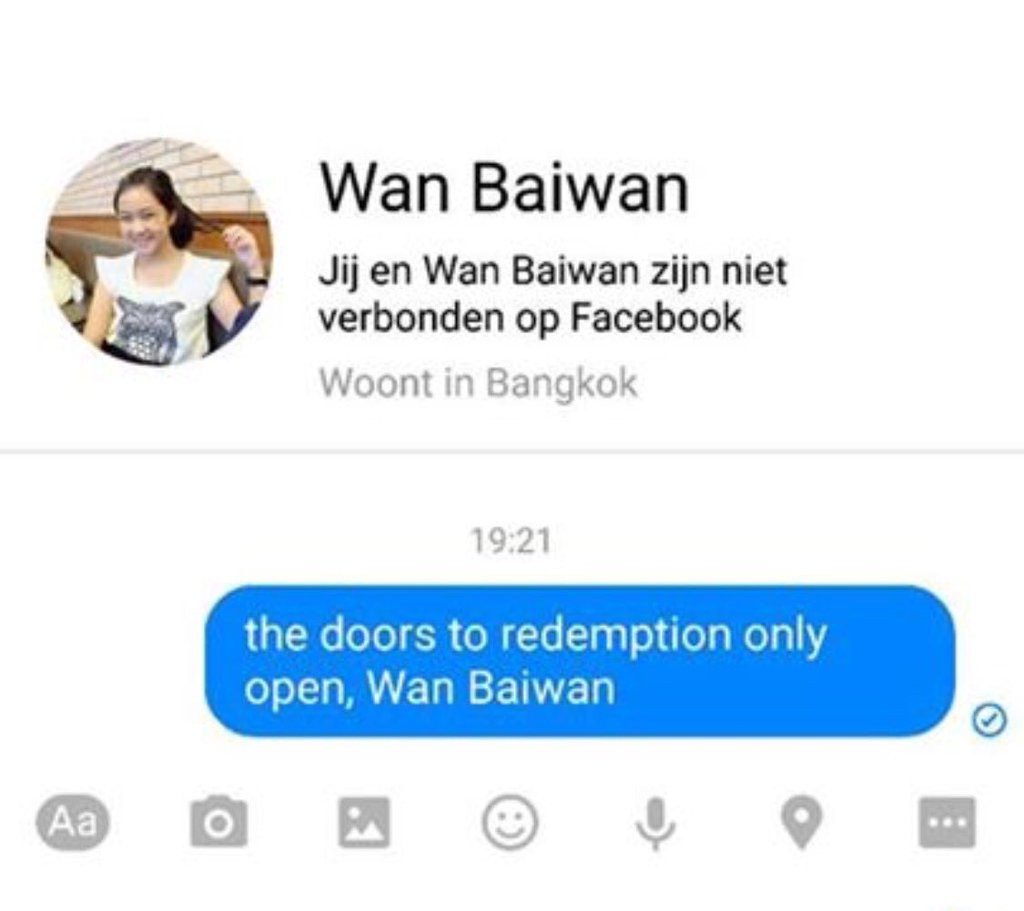 Wasted Penguinz – I Miss You 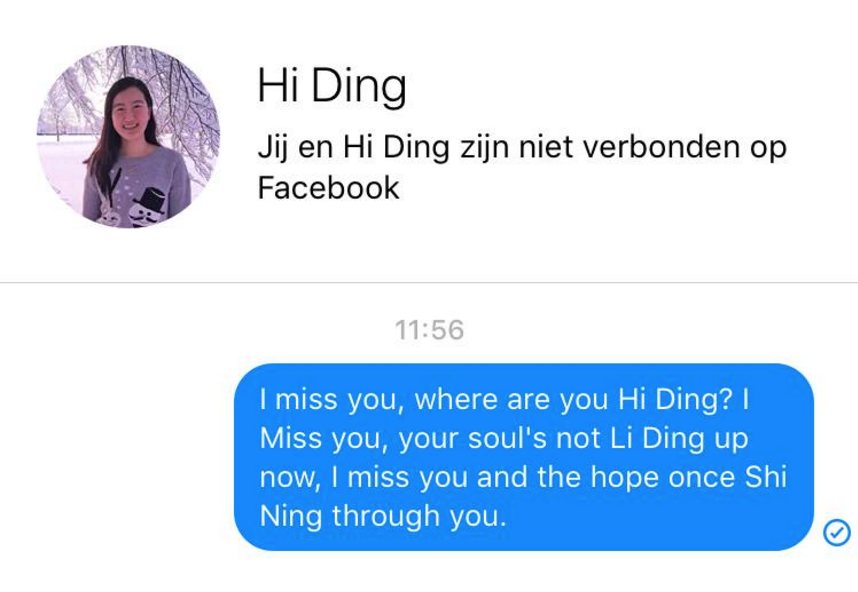 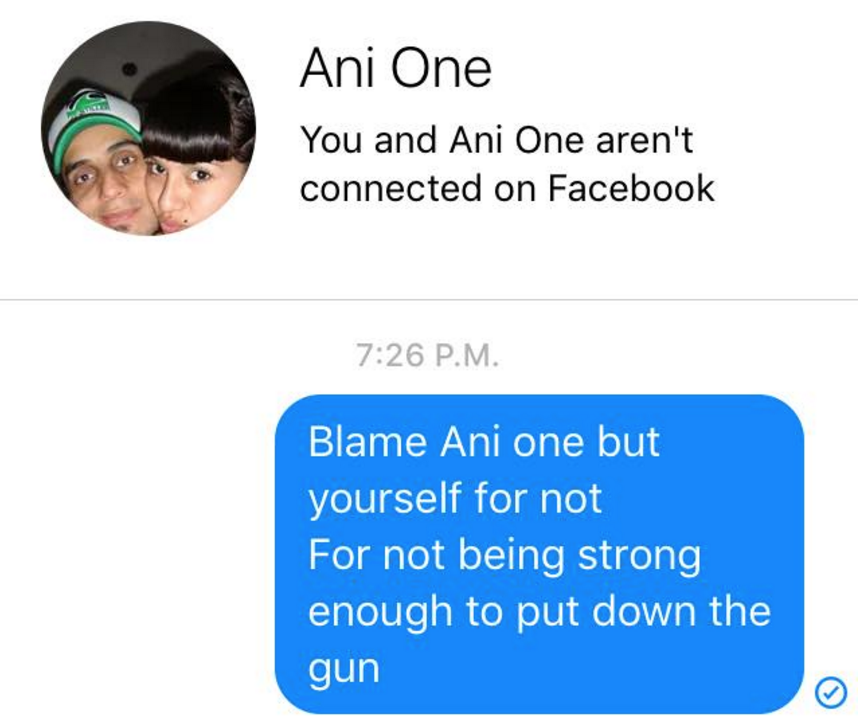 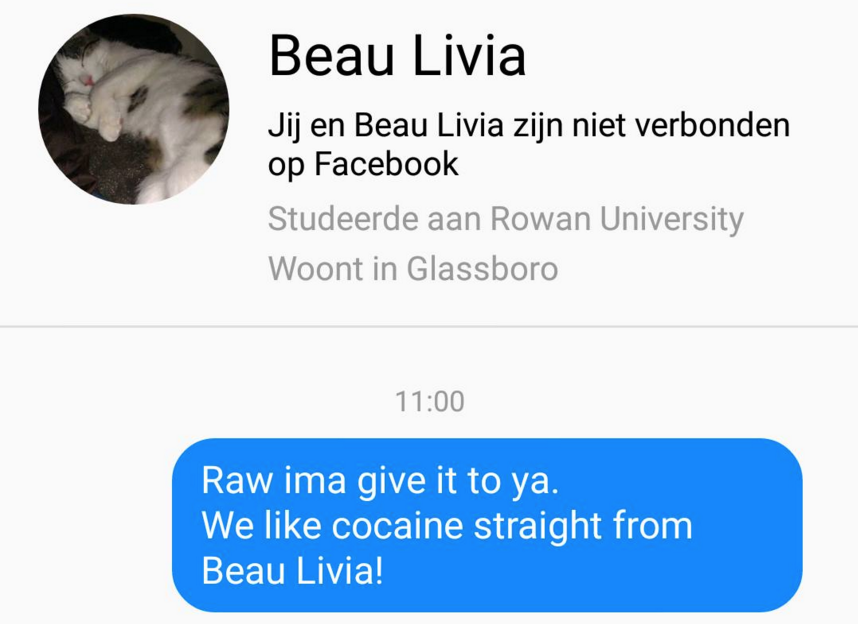 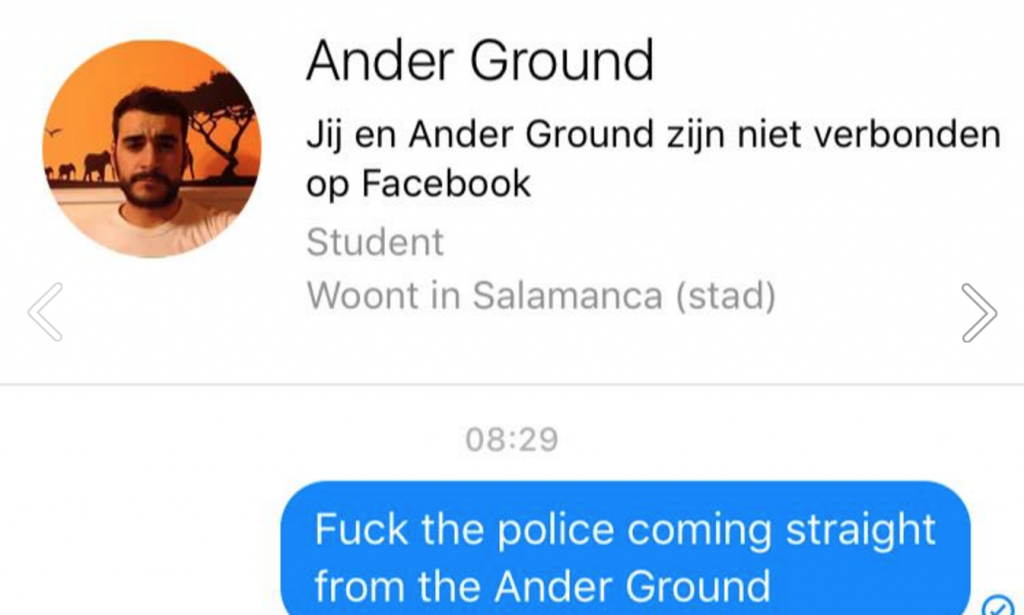 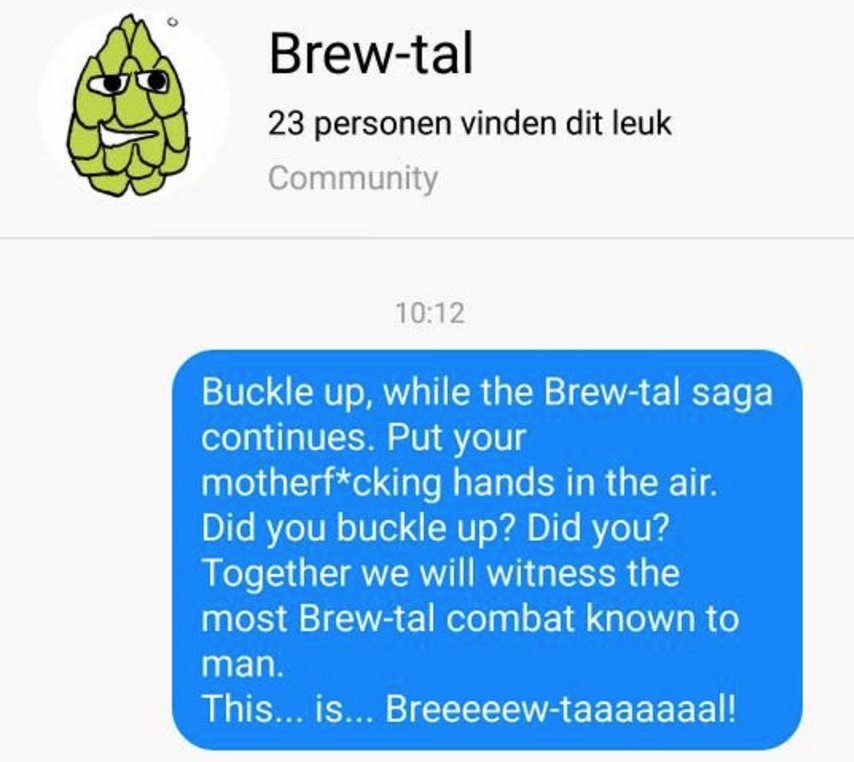 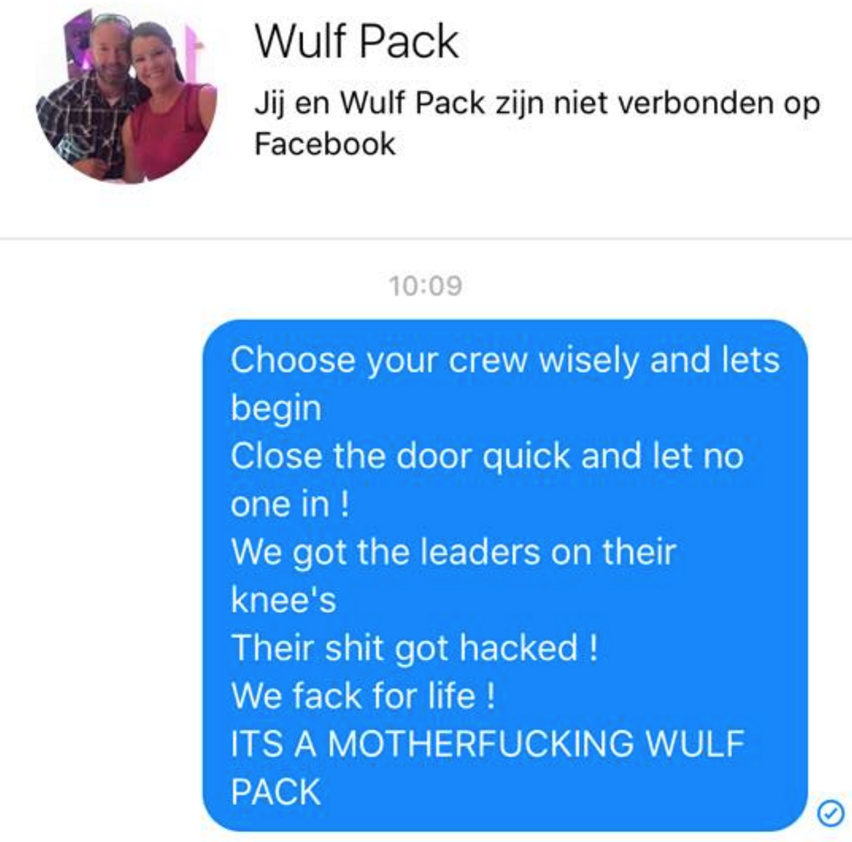 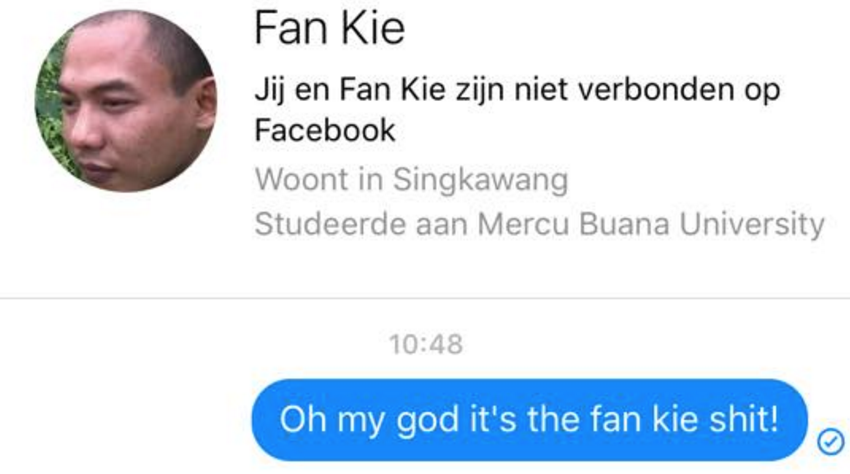 Minus Militia – Crackin’ Your Ribs 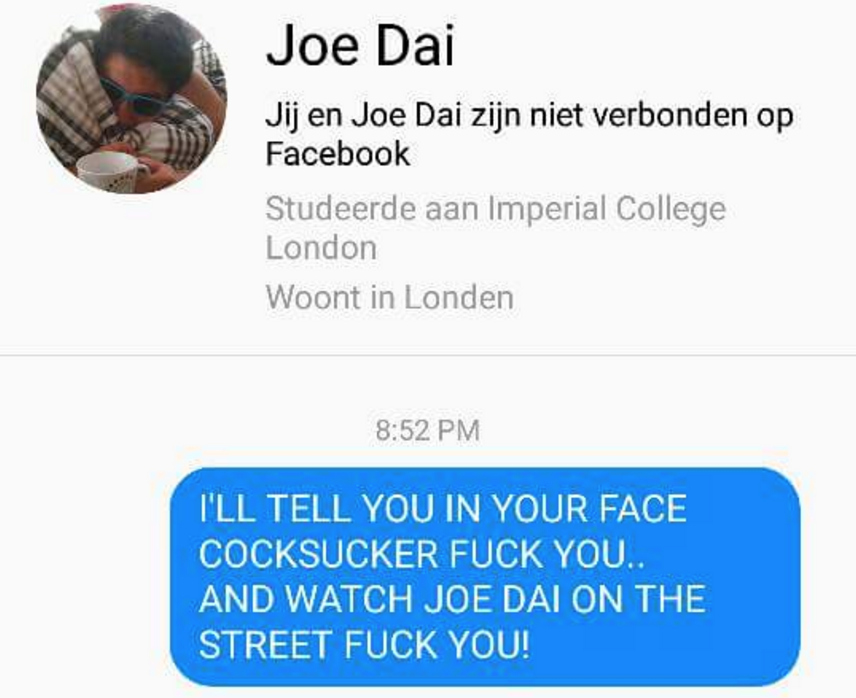 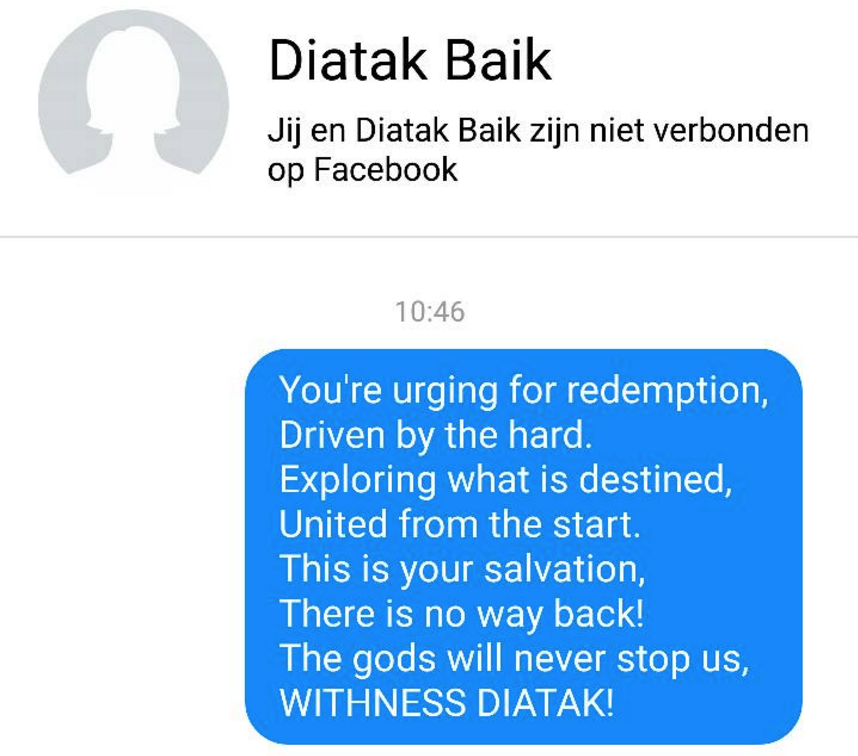 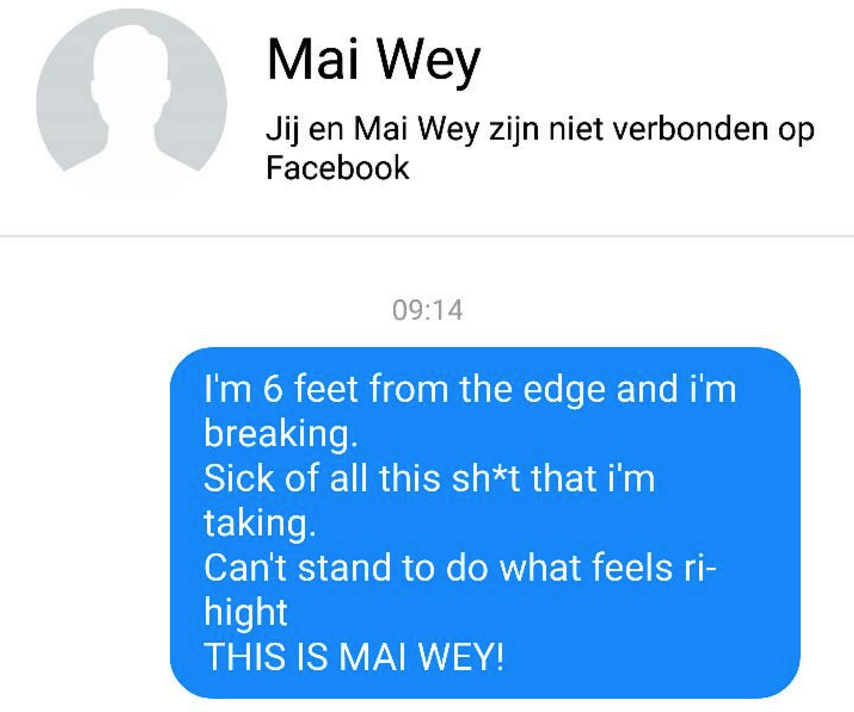 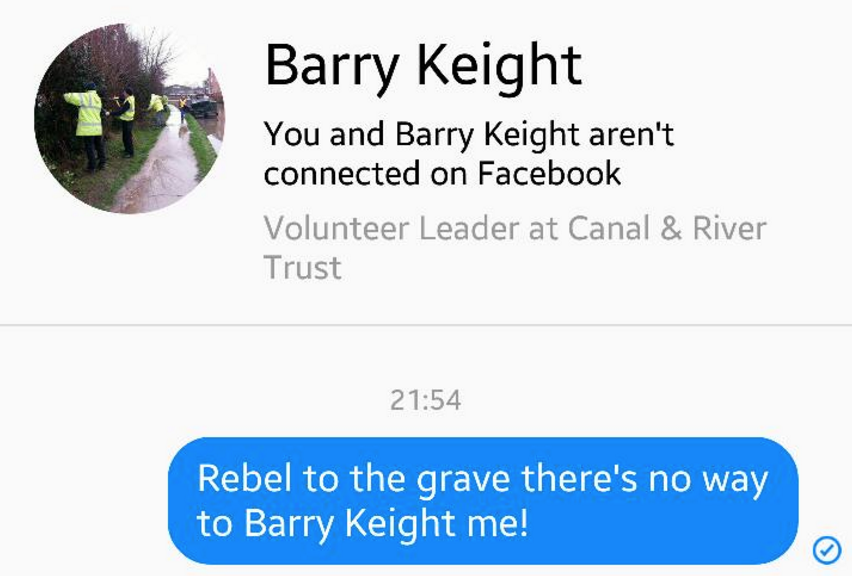 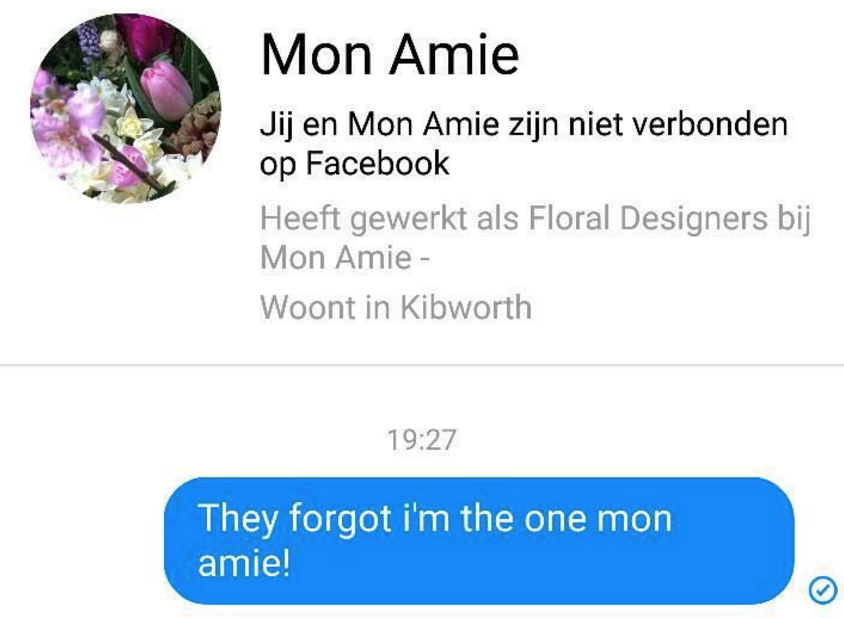 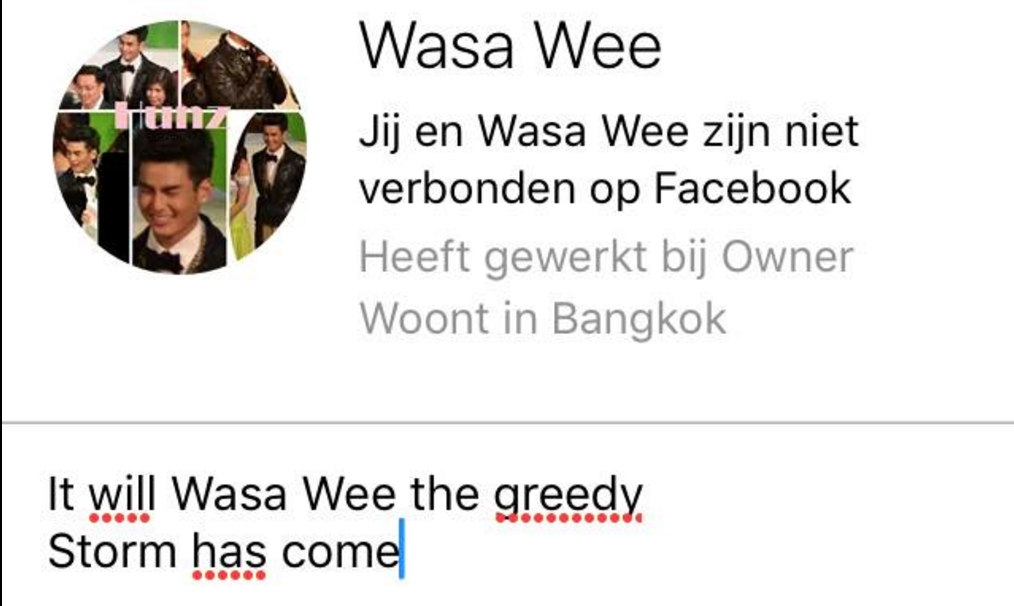 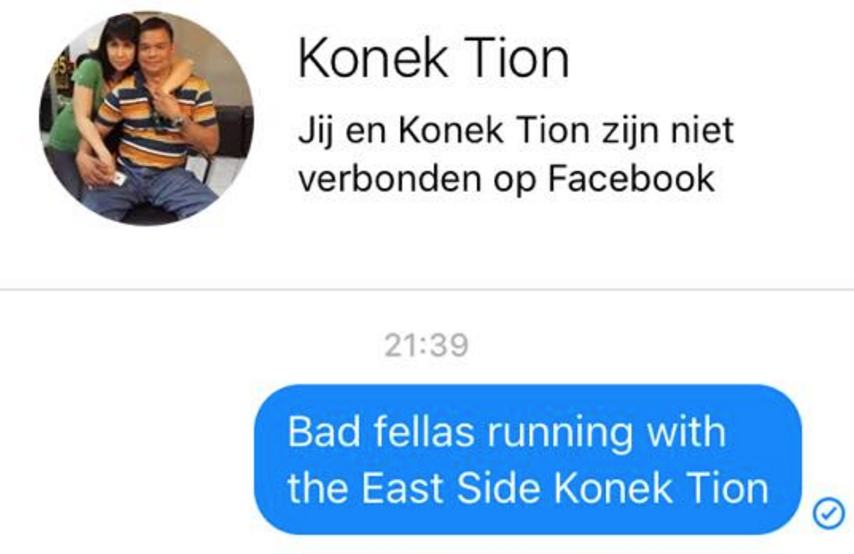 It was already in the air for a while, but Ran-D was officially announced today as the creator of the Qlimax 2021 anthem. Now it’s really time…