14 Hilarious answers from Frontliner to his fans

Frontliner is known for being very open towards his fans. He likes to take the time to interact with them on social media or through his livestreams. Yesterday he did a Q&A (Question & Answer) where he asked people “If you could ask me one thing, what would it be?” More than 1.000 people responded, so Frontliner had his hands full to answer them. We looked through them and picked the best / funniest answers. 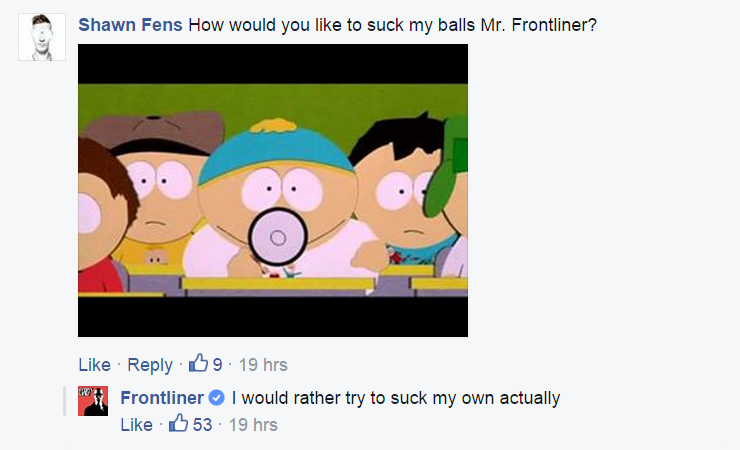 10. Wait, we thought Frontliner was a producer

11. Apply cold water to the burn