B-Front & Phuture Noize again in the studio together

Looking at B-Front’s and Phuture Noize’s socials, it seems a brand new collab between the two hardstyle DJs is coming your way. Both men posted a picture, where you could see them working together in the studio.

READ ALSO: Phuture Noize is taking a break: “I will devote this time to create a brand new album for next year”

B-Front and Phuture Noize both shared a photo in their Instagram Story, showing them in the studio, obviously working on a new track: “Lekker trackje” and “dikke plaat maat” they added but didn’t reveal any further details. This combination isn’t unknown and this won’t be the first track they’re doing together. In the past, they already produced ‘The Paradox’, ‘The Solution’ and ‘The Enigma’, which turned out to be true hardstyle hits. ‘The Paradox’ even made it on spot #5 in the Q-dance Hardstyle Top 100 2017 voting.

Phuture Noize had just announced he’s taking a break from performing last week. “I disagree with the current trend in the DJ industry. The culture tries to push you doing as many gigs as you can. I am going to stop touring for the coming months so I can learn”, he said in the announcement video and furthermore revealed he’ll devote this time to produce a new album for next year. B-Front’s been busy with different projects. Besides his Qlimax preparations, including his anthem ‘Symphony of Shadows’, the Dutch producer let followers know he again went in the studio with Frontliner for the long awaited B-Frontliner album.

Now, that fans know a brand new Phuture Noize & B-Front collab is coming, there’s the question remaining when the DJs will let them year the track for the first time. Qlimax visitors can listen attentively to B-Front’s set and may get to hear it there. And of course you can keep your eyes on B-Front’s and Phuture Noize’s socials and may be among the first ones to hear a preview there. 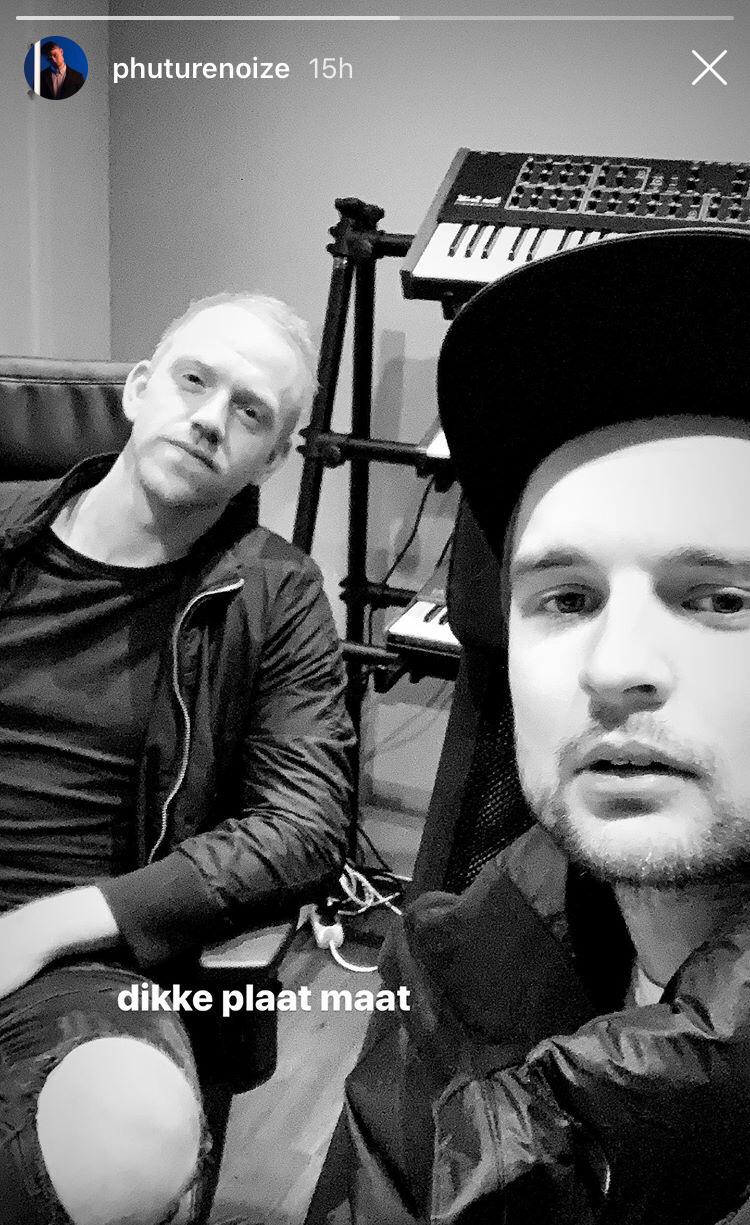 B-Front will play a major role at WiSH Outdoor

None other than B-Front will host his very own stage at WiSH Outdoor next month. On the Friday of the festival, King Bob will premiere his new…

WiSH Outdoor is going big for this festival season and has just revealed the full lineup for the upcoming edition. Not only will it be held at…