An often heard phrase in any random hardstyle radioshow lately is ‘Old but gold’. But why? Is the hardstyle-sound that is referred to here (roughly that of 2005 – 2010) really ‘gold’? And is this sound now slowly getting recognized as a new hardstyle sub genre? In this blog 3 reasons why this sound is indeed here to stay.

1. A unique sound
First of all, every sub genre needs to have it’s own distinctive and unique sound. Why would it otherwise be called a sub genre? The hardstyle-sound of 2005-2010 was the ‘mainstream’ sound of those years. Now, five years later, this ‘mainstream’ sound has changed and improved a lot. There are many differences, both is quality and in the design of the tracks.

However, summing up all these differences is not the goal of this blog. It would also make this blog rather boring. Instead, having all these differences come together in one statement would be more impressive and useful. And who else would be a better man for this job than someone who’s making a living out of the production of hardstyle tracks? That is why I asked the guys of Noisecult (who recently changed their name to NSCLT) how they would describe the vibe and atmosphere of the 2005-2010 sound:

“The hardstyle-sound back in those days was straight to the point. The melodies were catchy and the tracks were all about that hard energy to get you moving.” – Noisecult (2015) 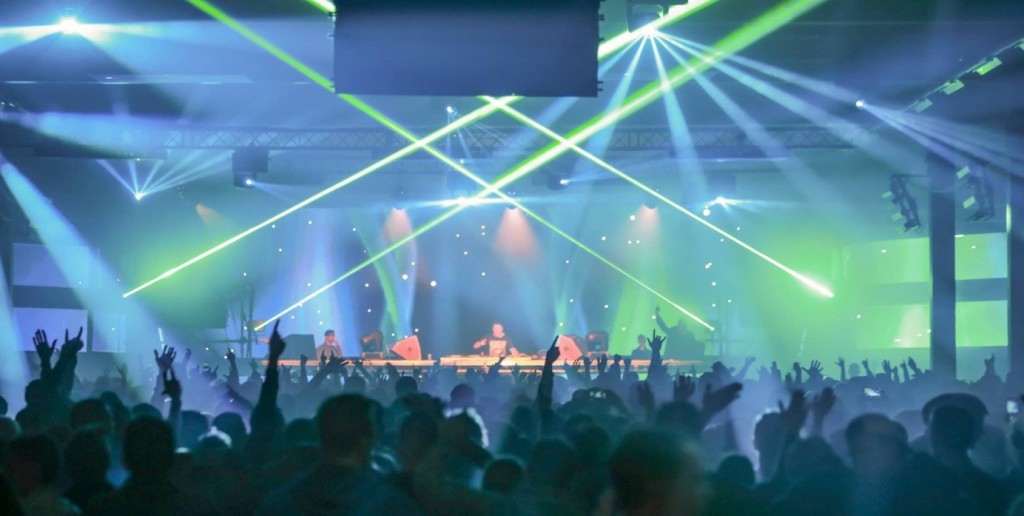 An unique sound that is justifying this hardstyle-sound as a sub genre, just like hardcore has various ‘older’ styles.

2. The law of supply and demand
Second, there has to be ‘demand’ for the specific sound. Even though fans are eager to prize themselves because they are not listening to commercial music, if that was really the case, they would not have been able to listen to that so-claimed non-commerical music. And even though artists are only making music from (deep) within, when there is no demand for his music, the sound and his professional career would not be a success. In other words: (successful) music has to be commercial.

Therefore, I can imagine the following statement would cause some people to faint instantly – Raw (hard)style is for example also commercial. Simply because people like the sound. The reasoning behind that is that those people (fans) want to pay money to watch their favorite artists perform. And maybe also buy some tracks, merchandise and the album of those artists. Because of their popularity, those artists are also booked on the festivals and events. The promoters of the festivals obviously would love to have a sold-out festival. Hence, the best guarantee for a sold-out festival is to book those popular artists, who will then bring a large fan base with them to the festival. 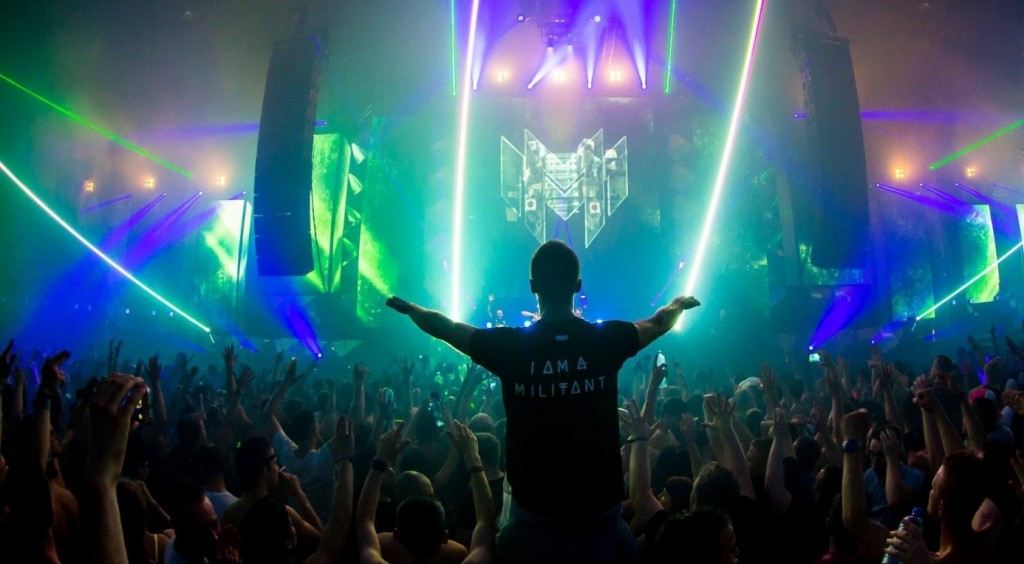 So, a (die-hard) fan base is really important for a sound (or an artist, for that matter). I consider myself to be part of such a fan base: a fan base of the 2005-2010 hardstyle-sound. I remember the times of going to a party every week and looking forward to hear the newest tracks every time – each sounding better every time! Having those ‘WAAAAAAAAAH’-moments when you would hear them was just magical. What if you could somehow not make it to the party? No worries: Youtube is your best friend to make sure you hear those missed tracks, even though on low quality. Recognizing them on the next party was more important! Of course, all of this had to be discussed on Partyflock (in the flocks or the famous hardstyle dag top-5 topic) with familiar faces who you would meet again at the next party. Golden times.

Thank god I am not the only one who remembers this. Clear evidence for this are the various hardstyle classic areas on the festivals this summer. Rebirth, Wasted, Intents, C.R.A.F.T, Decibel, Defqon, The Qontinent, Q-base, Fantasy Island: all seem to have seen the light. And then there are successful concepts like De Tijdmachine, Remember and also X-Qlusive Legends of October 2014. Whoever has visited one of these area’s or events knows that the atmosphere is magical every time with people going crazy on every square centimeter. The ultimate proof that the hardstyle sound of 2005-2010 is still extremely popular! 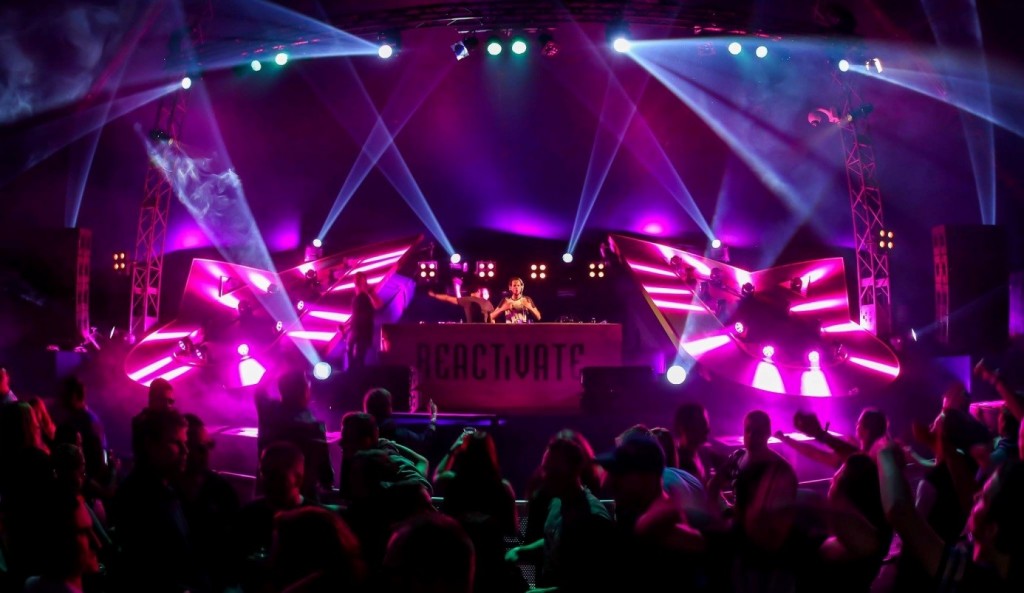 3. Support
The sound also has to get support by current artists OUTSIDE the events and festivals. That can be done in various ways: podcasts & radioshows and new tracks.

Currently, there are a lot of podcasts and radioshows containing the sound of 2005-2010. Recently, the May-episode of Brennan Heart’s WE R Hardstyle show was completely dedicated to this sound. Brennan Heart quickly noticed the immense popularity of the sound, because he already announced a second episode dedicated to this sound after all the positive feedback he got. But also Isaac had is Hardstyle Sessions radioshow dedicated to the 2005-2010 sound not so long ago. And every new episode of that show always contains a Hardstyle Classis, where he presents one of those old-but-gold tracks. Even Coone likes this idea in his new show Global Dedication: he presents not one, but two of those old tracks every month (besides that, Global Dedication is the favorite radioshow of the author).

Besides support of the old tracks, new tracks with the 2005-2010 vibe are also still made. Josh & Wesz recently released ‘Retrospect’ and ‘World at peace’. The vibe in these tracks really brings you back to the past. Brennan Heart also gave rebirth to his live-act Blademasterz which is set to make stage on the upcoming edition of Decibel. Not only that, he also created a new Blademasterz track to celebrate it. It is named Still Here and can be heard in the Defqon 2015 Ending show. To me, it even is the track of 2015 so far as it has an amazing vibe and melody! Then there is Wildstylez, he surely is not forgotten where his ‘Roots’ are because the 2005-2010 sound is also heard on his recently released album. 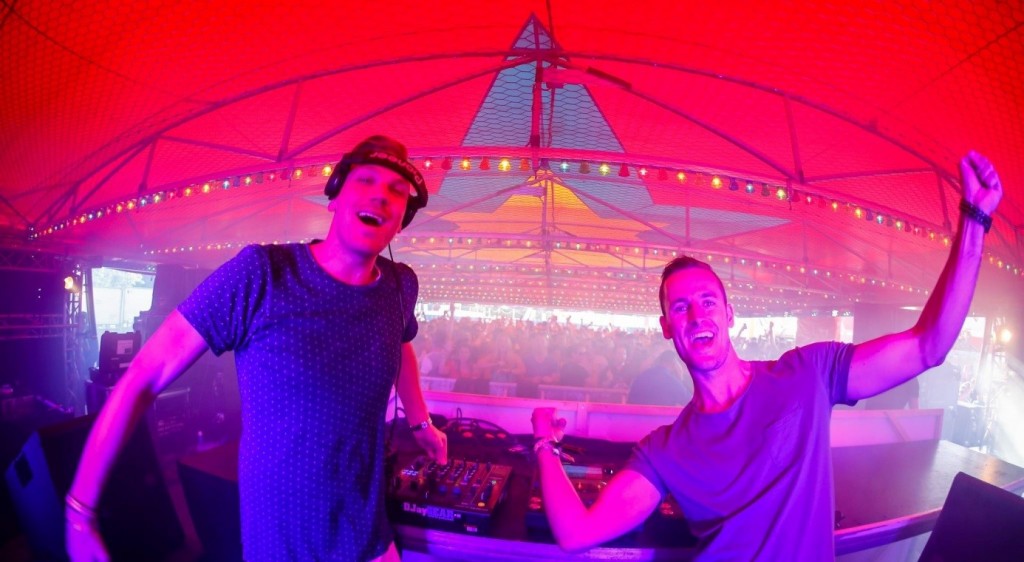 It is also no secret that DJ talent like Atmozfears and NSCLT are admiring the old sound. Atmozfears recently posted a preview of a track online which he made together with Energyzed. The vibe in the track is exactly what NSCLT described earlier. Like hardstyle is meant to be. Something that can also be noticed in the tracks of NSCLT itself.

Their energetic performances on various mainstages also often contain hardstyle classics, creating that amazing atmosphere as was seen back in the days. Other artists have also noticed this and started to spin those classics during their sets. This is a good trend because this means that DJ-sets become more surprising and less predictable. Altogether it means that we can conclude that the support for the 2005-2010 sound is massive!

Conclusion
It is safe to say we are dealing with a new sub genre in hardstyle. The sound of 2005-2010 is unique, is has a large fan base ánd the sound is supported by popular artists of the moment. That is why I think it is time to come up with an official name for the sound, just like Raw-hardstyle has one. Hardstyle classics? Old-but-gold-style? Discuss!