Over 200 dedicated hardstyle lovers showed up last Saturday to experience this year’s Hardcruise. Oslo’s very own pirate ship was ready to greet people from all around Scandinavia. It was a big crowd waiting to come onboard on S/S Lady Mack.

Kicking off the party
DJ the Prophet and Audiofreq flied up to Oslo to attend the intimin cruise. Both say they love playing at smaller events.
DJ the prophet says he loves getting a connection with the audience.
– I love being out there with the everyone and be one of them, he said.

He explains that he usually walks around the crowd to feel the atmosphere before he goes on stage. 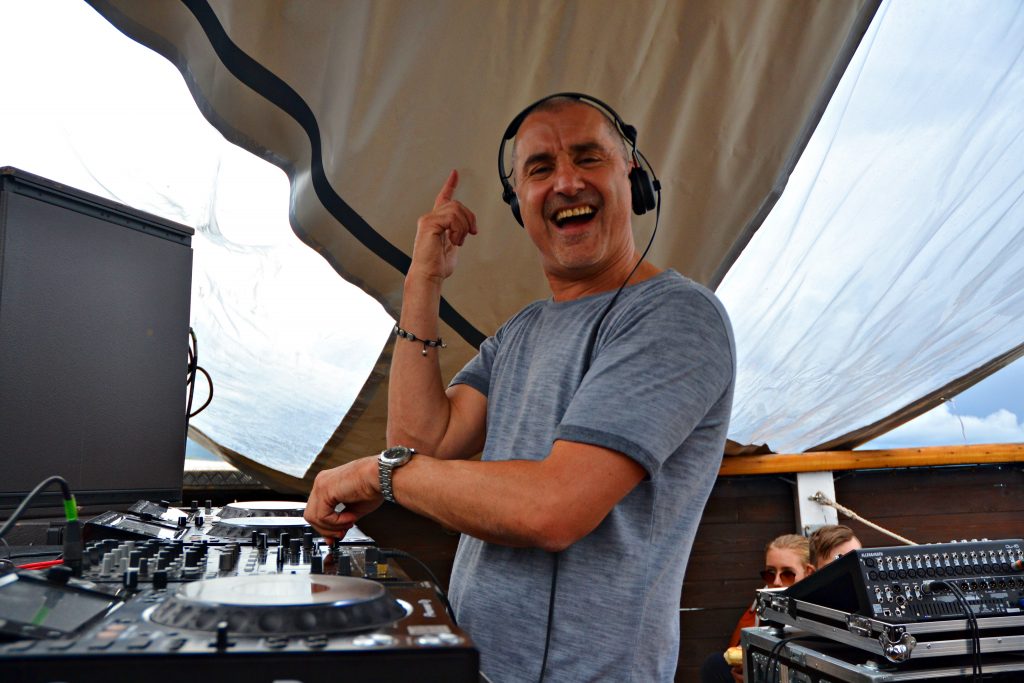 Ready for departure
S/S Lady Mack left the pier at 3pm. As soon as she left the shore the speakers got turned up and the DJ’s were ready to start off the party.

Only a few feet away from the mixing board, there were loads of happy ravers who danced until the day turned in to night on the Oslofjord.
– I always go with my gut feeling and when they asked me if I wanted to play at Hardcruise I said yes right away, I love smaller events, said DJ The Prophet.

Jumping around
Audiofreq said he loved partying with the Scandinavians. He was energic and explosive on stage. He was jumping around, fist bumping and kicking his legs around. The crowd went crazy while he dropped his bass rolls.

People arrived still singing last year’s official anthem “Set sail” by Noiseshock. There is no doubt they were looking forward to see their hardstyle family and dance to the beat of the bass. 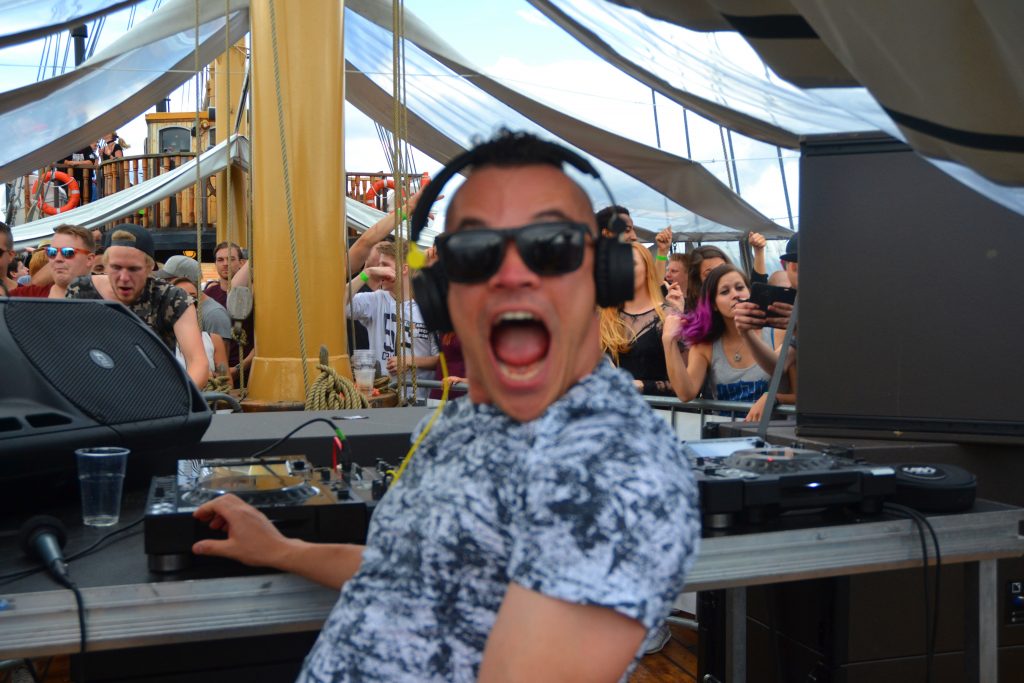 The events are known for their intimin atmosphere and have earlier had big artists like Headhunterz, Noicecontrollers and Showtek playing. Hardstyle DNA was established in 2009 and is now run by Omar Haddouche.

The Prophet: “I have so much music, I can easily release a track every month of this year”

He’s in the scene since day one, has released a huge amount of tracks and is the founding father of Scantraxx. Of course we are talking about…

Ghostproducing in hardstyle music: ‘A lot of artists are doing this’

Lately the definition ‘ghost producer’ is mentioned more and more often. Although lots of videos from the studio of numerous hardstyle artists appear on social media, there’s…

The Prophet about his new album: LOUDER

On the 4th of April Dov Elkabas aka The Prophet released his album ‘LOUDER’. After being in the business for more than 25 years, this is his…