Max Enforcer is working on 3 collabs

Recently we placed an article in which we told you about the Scantraxx Recordz ‘writingcamp’. A four day trip where over 30 artists were present. They worked together on new music and talked about new ideas and projects. Earlier on it became clear several new collabs came forth from this camp.

One of the busiest artists at the Scantraxx camp was without a doubt Max Enforcer. He worked on a total of 3 collabs at the camp and did this with some big names. He worked on collabs with DJ The Prophet, D-Block & S-te-Fan and ANDY SVGE. 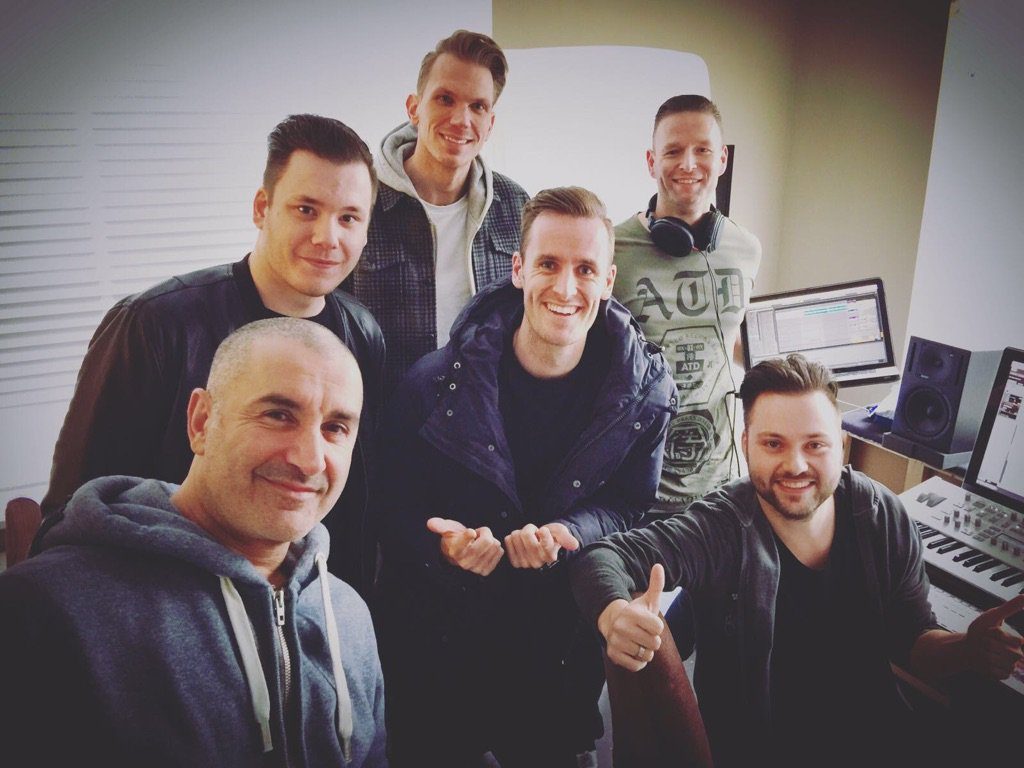 The collab with D-Block and S-te-Fan already started several months ago. Max Enforcer expects this one to be finished very soon. The second collab with ANDY SVGE summons even more questions, because this track will be produced by three artists: Max Enforcer, ANDY SVGE and a mystery producer. His identity will remain a secret for now. The third and last collab will be together with the one and only ‘Godfather of Hardstyle’: DJ The Prophet.

Max Enforcer has never done a collab with any of these artists before, however, he did do a remix of ‘Ride With Uz’, a track from the legendary album music made addictz from D-Block & S-te-Fan.

Scantraxx BLACK, the new main label with the focus on the tougher side of hardstyle, comes with a talent EP for the next generation of hardstyle artists….