It has been quiet for a while around this illustrious duo, especially in The Netherlands, but Gunz for Hire have finally announced the arrival of their new tour. “No Mercy” will be the name of their new tour and it will soon kick-off! Whilst fearing for our lives we decided to ask these guys a few questions.

Gentlemen, you just announced the new tour. The first thing we noticed about the new artwork is that you are holding Tygo Gernandt prisoner. What is the story behind that?
Tygo Gernandt did indeed collaborate on the artwork and image materials for the new tour. We do not want to give away too much, but you will see it in the show!

It can also be noted from the artwork that you guys are wearing new outfits. Is this going to be the case during performances as well? And what more can you tell us about ‘No Mercy’, the theme of your new tour?
We wanted to give new energy to the act, to the music and to the appearance. The new clothing is a subtle variation on the original clothing. No Mercy is indeed the name of a track. 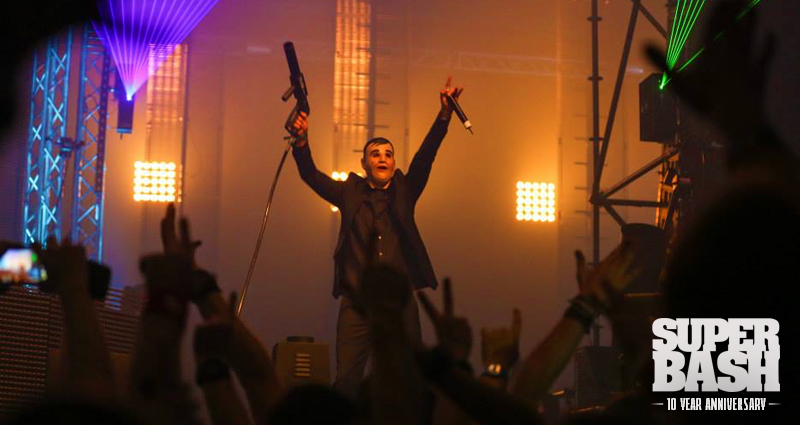 For many people, you are known as the “Kings of the Underground”, but how did you even come up with the idea of starting this act? What inspired you? And what distinguishes you?
The idea for Gunz For Hire originally arose because we had already released various tracks together as Ran-D & Adaro, and we wanted to continue doing that in the future. We wanted to start a live act that would be more than two people and a laptop, so with a big entertainment factor. We try to distinguish ourselves from other live acts; we want to deliver a total experience. The inspiration for the Gunz For Hire concept came from our shared love for crime and mafia films.

The first performance was during Decibel 2011, and since then you guys have played practically all the big stages. What was the key to your success?
That is difficult to say, but we think that we have brought something new that was not there in the hardstyle scene at that time. That is in combination with songs that resonated with a large audience and drew support from the top of the hardstyle scene.

You guys have now completed multiple tours, such as ‘The Resistance’, ‘Sorrow’ and ‘#GANGSTERSPARADISE’. What distinguishes ‘No Mercy’ from previous tours?
As we said, we do not want to give too much away, but not it is more about a total experience. And we have been fully engaged in recent months with new music, so you can expect many new Gunz tracks in this tour! 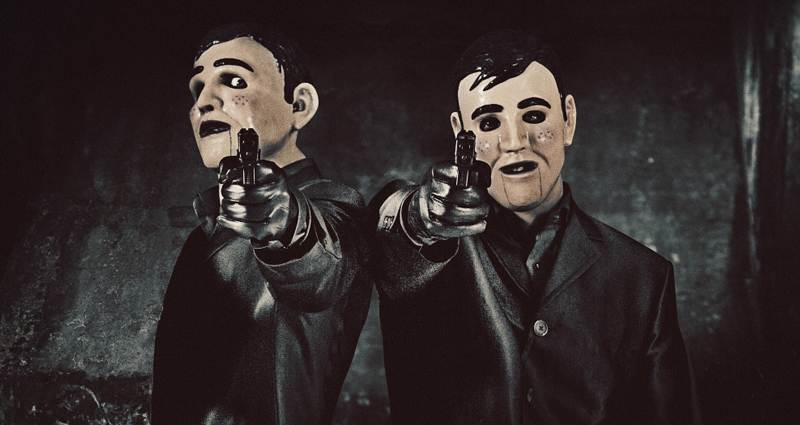 On Saturday, 7 November, you will appear at the 10-year anniversary of SUPERBASH in Enschede. Can you guys describe in one line why the fans absolutely should not miss this?
Superbash is the leading hardstyle event in the east, and Gunz For Hire is gonna wreck that place!!!!

Two years ago, you also appeared at SUPERBASH. How was that for you? And what did you guys think about this big location and the audience?
An incredibly cool evening with a fat location and a fanatic audience that went totally nuts! We are happy to do it all over again, in a 2.0 version!!!

Aside from you guys, there are also many other big names at SUPERBASH, like Warface and Titan. Will there be anything left for them of the Expo Twente (Go Planet), or will that be completely torn down after your set?
Of course there is a collegial atmosphere in our scene, and we are friends with these guys, so we will leave a bit standing for further demolition! But the audience is definitely going to need another Red Bull after the set hahaha! 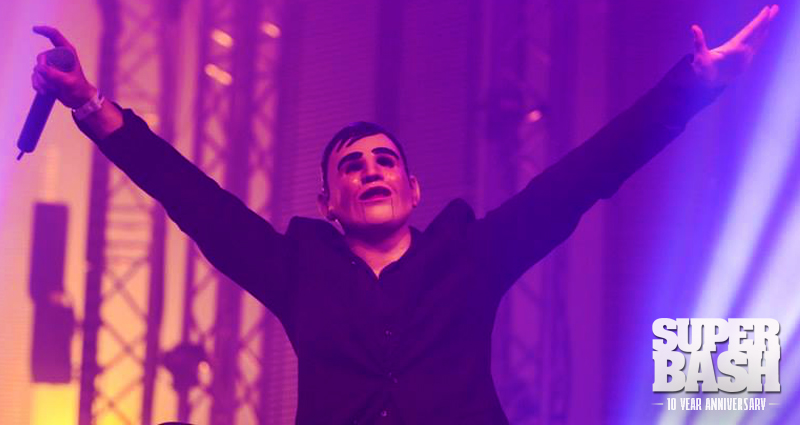 The fans naturally cannot wait to hear your new music. There is even speculation about an album. Will that appear soon, or do we need to be patient for a while longer?
No, there are no plans for an album. There are still some old tracks that will be finished, and more will be released now that Roughstate is launched.

Finally, do you guys have certain rituals before a performance?
We load our Gunz and go!

Gentlemen, we want to thank you for being so generous with your time, and we will let you go soon. We are namely getting a bit nervous from all the weapons that are pointed at us… Good luck with the preparations, and of course, see you on Saturday 7 November at SUPERBASH – 10-Year Anniversary!