According to various sources, Delete passed away last night. Artists and fans have shown their support via social media for the hardstyle DJ: a legend in our scene and a great loss.

Delete has turned out to be a true icon within (raw) hardstyle since the beginning of his career. The Australian moved to the Netherlands in 2013 to build his legacy: with many major releases and performances as a result. From the very first time on Loudness to Supremacy, the BLUE at Defqon.1 and that gigantic Intents mainstage.

Ryan Biggs, better known as Delete, is known for his unique sound design. For example, think of tracks like ‘Payback‘ and ‘Lunatic’, which have now been streamed millions of times. Fans couldn’t stop talking about the famous Delete VIP sets and edits – he was loved by fans, colleagues and his label End of Line.

‘The hardstyle scene has lost a true icon with Delete’

Social media is now full of statements of support: an official statement has just been made on his Instagram-page. An inspiration to many… We wish all friends, relatives and everyone affected by this sad event a lot of strength. RIP, Ryan… 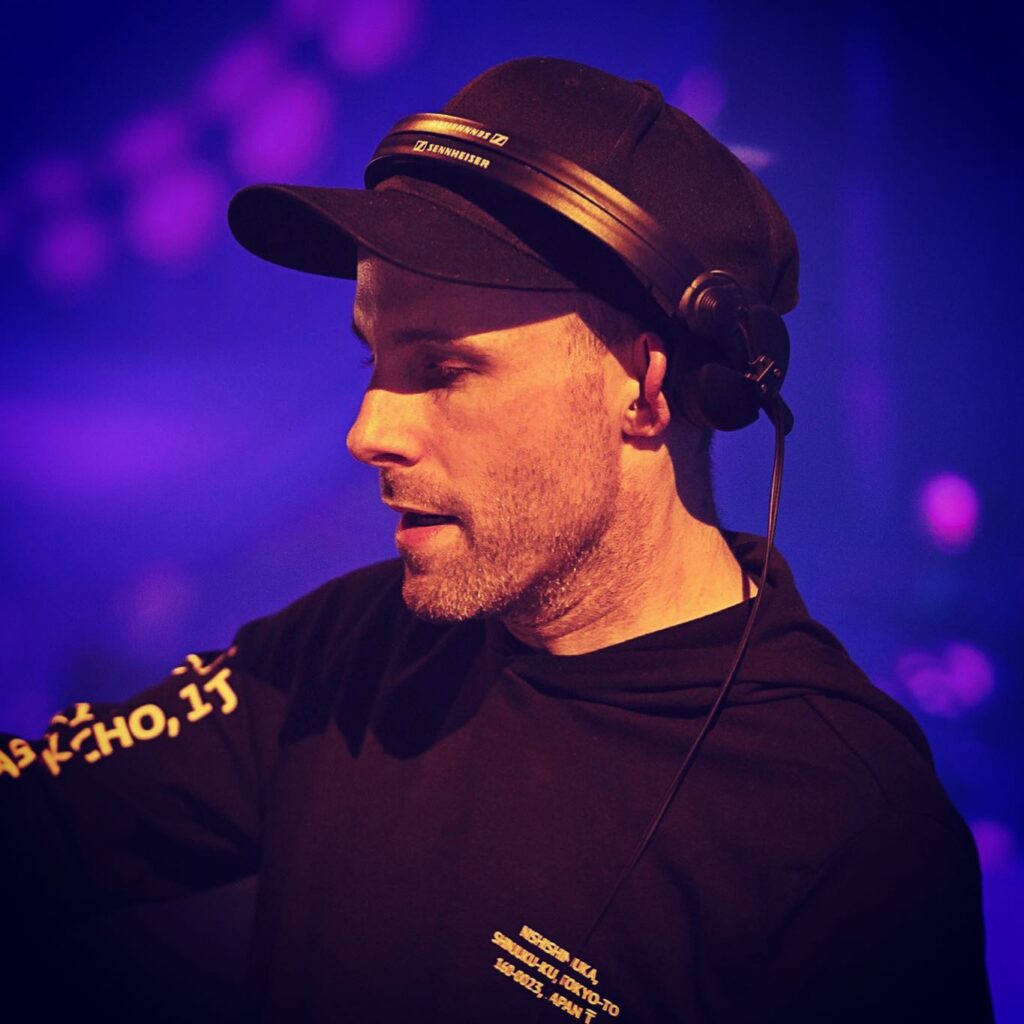 Gearbox reveals a packed line-up for the large Breepark edition

Gearbox Digital is on the verge of the biggest RAW label event to date. The line-up has just been announced: with 24 of the hardest artists on…

Gearbox goes bigger and better than ever before: “With a brand new location”

Gearbox Digital is going to host their biggest event yet. Especially for Twin Turbo, the label’s successful event is going up a size and moves to the…

Intents Festival reflects on the special moments of Delete

Intents Festival has just announced that it will be holding a Delete Tribute. On the Saturday of the festival, the mainstage will pay its respect to the…