Regain reveals his live-act for Loudness

After his rapid breakthrough in 2014/2015 with high rankings in the hardstyle charts and a great start in 2016 with Hard Bass, a new challenge is waiting for Regain. This Saturday he will present his project “Point of no Return” for the first time at the new edition of Loudness in Eindhoven. In an episode of b2s television he announced that MC Renegade will be part of his live act at Loudness. To find out what lies ahead, we asked the two gentlemen, what we can expect from this act.

Hey Pawel and Michel! Good to hear that you’d like to discuss your live-act with Hard News. Can you explain why you came up with this act?
Pawel: Thank you for the interview! One big reason, is that I have a lot of new tracks. Last year, I had a small live-act at my own event, where I played some of my older tracks, but I wanted to bring it to the next level. I like to show diversity in my productions even when I will only play my own tracks. I have new tracks and of course some tracks that were important for me in the past. It’s the only chance to show you a pure Regain set.

Michel: At the end of last year, I started working with Pawel on our first collaboration track. The first track was a collaboration with Blackwatch: ‘Go Harder’ which was received very well. We looked back at it and said to each other: “Why shouldn’t we make a follow up of this track?”. When I joined the label where Pawel is signed, we saw each other a lot more and also performed together. Because the first collaborations worked so well, he asked me to join his live-act to present something unique at Loudness. I still have positive memories from the past from when I was the MC for the live-act of Noisecontrollers. This is already from some years ago. Right now I am up-to-date with the work from Pawel and when I see how much passion he puts into his work, it looks like an awesome challenge for me as well. 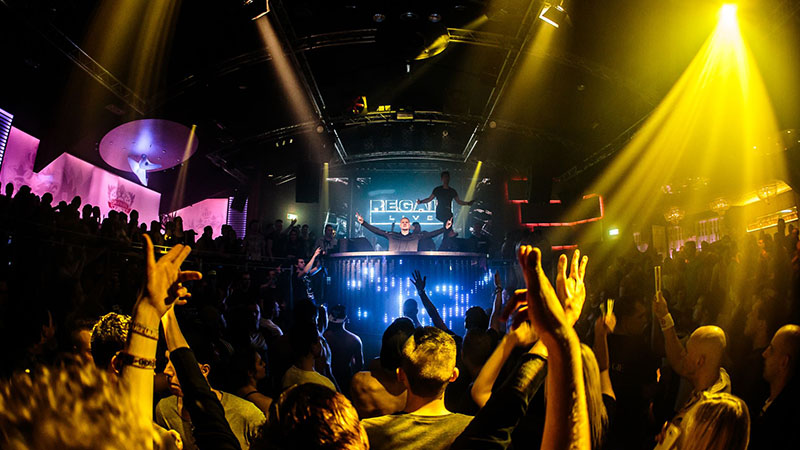 At the moment we have seen one track with MC Renegade of yours. What can we expect of this live-act and will there be something new of you two together?
Pawel: By compiling multiple tracks of mainly myself, you could think that it could be boring, but don’t be afraid. In this last half year I’ve locked myself in the studio and produce lots of different tracks. A hard techno sound and even some tracks where I feature some melodies. You might have heard some different kind of tracks of mine during my performance at ‘Radical Redemption – The One Man Army’. Next to these tracks, I will also play a brand new solo track, a special Loudness track and my brand new collaboration with Phuture Noize.

Michel: We are currently working together on new tracks. Pawel and me finished an exclusive track for Loudness called: ‘One Word’. We will only play it during this live-act. It will be the only moment to hear this track, so that’s a very a good reason not to miss Loudness!

Why will it be Loudness where you will kick off your live-act?
Pawel: In 2015, I premiered my track ‘Broken’ on the mainstage of Loudness at Klokgebouw and that was unbelievable. The dedication of the crowd stunned me. This year I want to give something special to the people. I also love the atmosphere of this event. Both locations have this industrial kind of feeling. I think it really fits the image I want to show with Regain.

In your live-act you use the phrase: ‘Point of no Return’. What is the meaning behind this?
Pawel: I feel that after these last years, I really connect with the people. Every time I play at an event, I know that I am there for them and they are there for me. It doesn’t matter if it’s a big or small party. I like what I do and I enjoy it a lot. At this moment I feel that I have reached a point where I can’t walk away from. This is the “Point of no Return” for me. 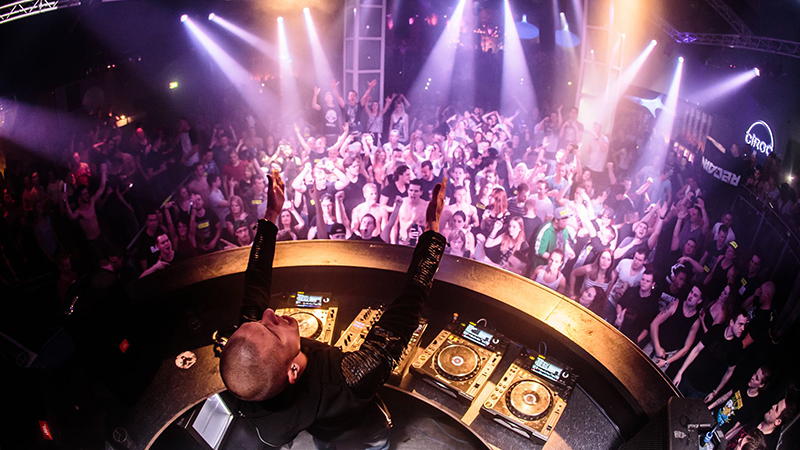 If your live-act contains a lot of new work, can we also expect new Regain releases in the near future?
Pawel: Okay, let me see. In March, I will release my collaboration with Typhoon: “Ultimate Victory” on Heart for Hard Records. Next to this. I am also working on other projects, you will hear about soon enough.

Will you wear masks or do you have special suits?
Pawel: Of course, I will have different clothing available for the act, but you will see it at Loudness. Masks and suits have something interesting to it, but I decided to show you the normal polish guy: Regain. The best way to perform for me, is to be myself. Let’s just let the music speak.

Michel: The same for me! Be ready for it!

Thanks so much for sharing with us Pawel and Michel! Good luck at your performance at Loudness!

Loudness goes straight ahead after announcing its biggest return. In the brand new RTM stage at Rotterdam Ahoy, 20 artists compete against each other in extreme raw…

Loudness finally returns after a three-year absence. The Intensity of Sound invites the hardest RAW Hardstyle artists to compete against each other in Rotterdam Ahoy. “This comeback…