The word was finally out there: after a few years and over 100 performances, the brand new mini album New Dimension will represent the next step in RVAGE his musical career. Of course we want to know everything about it, so we asked Menno about his new album, the story behind it and his grand future plans.

Ever since the beginning of his career, RVAGE wanted to create a mini album, but he still found it to be too early. “I thought it was important to make a statement with my sound, and to introduce people to the “RVAGE” sound. Now I have achieved this, I knew the next step in my career had to be a mini album. In this way I would also push myself considering the creative proces in the studio.” Last winter, the year 2019 felt like the right time for Menno to take this next step.

Looking at the artwork, the announcement video right above and of course the title of the mini album, it seems RVAGE is walking a new and unique path. “What I want to achieve is the unique diversity of the album. From thematic tracks to drum ’n bass, hip hop, trap, euphoric, raw, hardcore and uptempo, all combined with hardstyle.”

“I challenged myself to think outside the box, and I hope that will surprise people”

So, the entire album will sound way different in comparison Menno’s earlier tracks. The typical RVAGE sound will obviously remain, but he wants to raise the bar with New Dimension. “I want to bring that diversity in my records by combining totally different genres together. I challenged myself to think outside the box, and I hope that I’m going to surprise the people with that.” This will definitely be the case, with 7 brand new but mostly unique tracks. 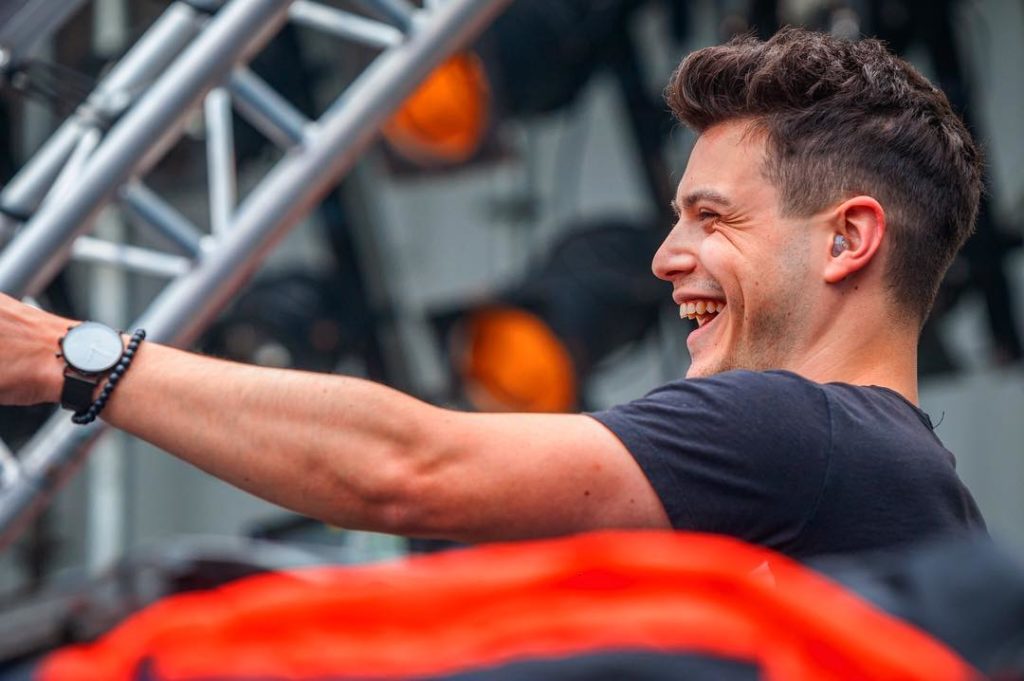 According to RVAGE, an album gives artists a chance to experiment, because they can release their music as a whole. “It was a well thought decision to go for 7 tracks, because I want to build up the amount of music on a RVAGE album in the long run. So it could be increased in the future.”

“With collabs, you can always relay on other artists, but a solo project comes down to your very own input and creativity”

It’s safe to say it’s quite remarkable that the brand new New Dimension album contains solo tracks only, which was deliberately chosen by RVAGE. “I wanted to know how I would be working during a project like this and what it takes to get the job done. With collabs, you can always relay on other artists, but a solo project comes down to your very own input and creativity.” However, Menno would very likely join forces with other artists in the future: “For a project where multiple styles come together.” 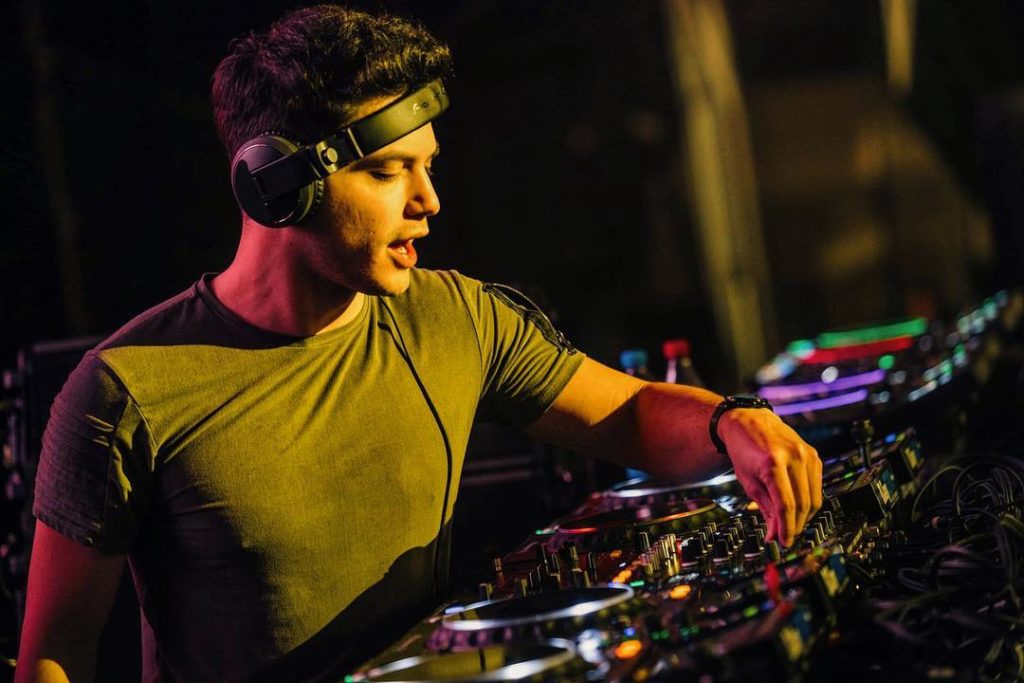 While producing the album, RVAGE spent most of his time in delivering the end product where he strongly believes in as a artist. Because Menno pushed his boundaries and played around with other genres, which lead to spending a crazy amount if hours into New Dimension. “That’s the most importing thing during a project. Also, I spent a lot of time for New Dimension’s thematic concept. I want music, visuals and my shows to all come together as one.”

Now that the album has officially been announced, it gives RVAGE the opportunity to play more New Dimension previews. “I really enjoy seeing people come visit me after my set to tell how much they enjoy the new records, that they are standing front row during every set and they are getting to know the new tracks already – even though they haven’t been released yet! The passion and energy that I receive back works very motivating and is the main reason to keep on doing what I do.” 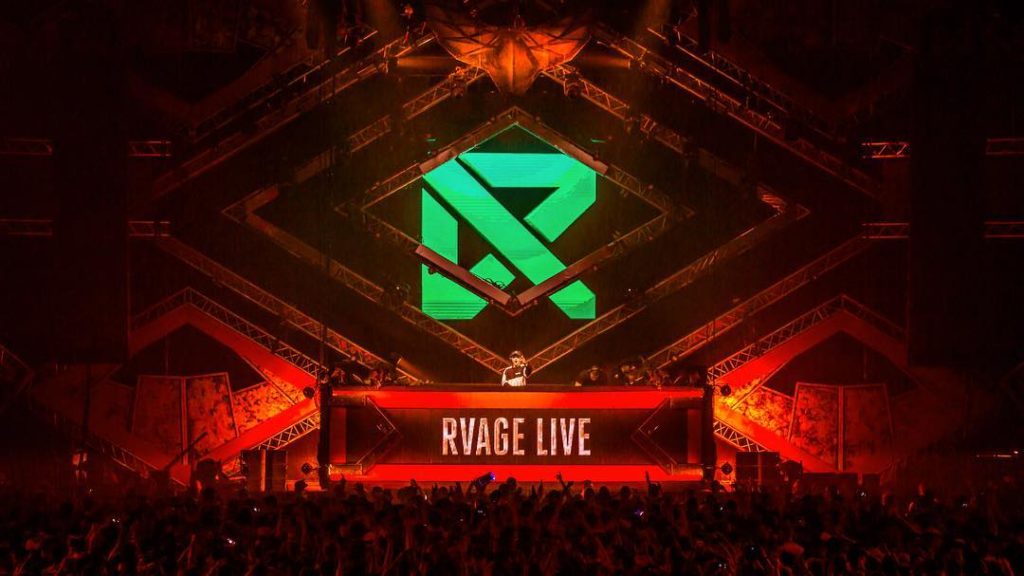 After the REBELLiON and Shockerz line-up releases, it became clear that RVAGE will be playing at both events as ‘New Dimension – LIVE’. “This is a show where I’ll be presenting my album, but you can surely expect edits from other tracks and more experimental input.” Besides that, the visuals will play a big part in the brand new act. “I’m trying to give the crowd of REBELLiON and Shockerz a full experience with RVAGE – New Dimension LIVE.”

If Menno has to describe the true RVAGE sound, then he would do it in exactly 3 words: “Experimental, mysterious and energetic. I try to improve my own sound of course, but I think that most of the time my kicks are standing out. I try to put it a surprise effect with lots of energy in my tracks too.” To those who’ve paid attention, surely have discovered Menno’s love for drum & bass in both his tracks and sets.

The title track of the album – ‘New Dimension’ – has already been released and can be checked out right above here. The records have already been played by DJs as D-Sturb, Coone, Digital Punk and Brennan Heart, including at big events like Decibel outdoor. “I believe that I’ve created something unique with the New Dimension mid intro, which apparently caught some ears! I’m always happy to hear and see that colleagues appreciate my tracks.”

“I want to work towards the next level, where I will be playing mainstages during prime times”

The music career of RVAGE is taking off rapidly, and besides the upcoming album, Menno also played at festivals like Defqon.1, Dominator, Intents Festival, The Qontinent and so on last summer. Every year seams to outdo the previous one and that’s the progression where RVAGE likes to build on. “I want to work towards the next level, where I will be playing mainstages during prime times. I hope to see more of the world as well and visit places that I don’t know yet – a couple of months ago, I even played in Israel, which was truly awesome. There’s nothing more beautiful than sharing your passion with the rest of the world!” 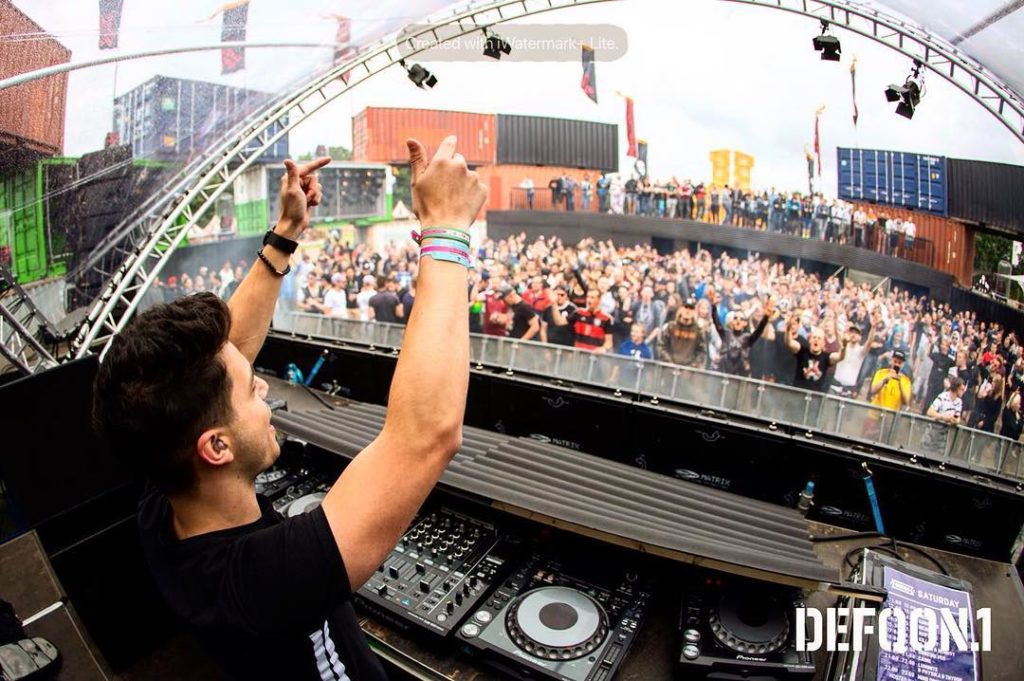 Last but not least, RVAGE has a message to all readers. “I can’t wait to release the album and to play it at the events. I’m madly proud of what I’ve accomplished and excited to hear what you think of the tracks of my New Dimension album. Also, I’m looking forward to share my new music with you guys and perform as RVAGE – New Dimension LIVE!”

The RVAGE mini-album New Dimension is going to be fully released on the 23th of October 2019 on the well-known Scantraxx label. Follow RVAGE on his socials to keep yourself up to day about the latest news. 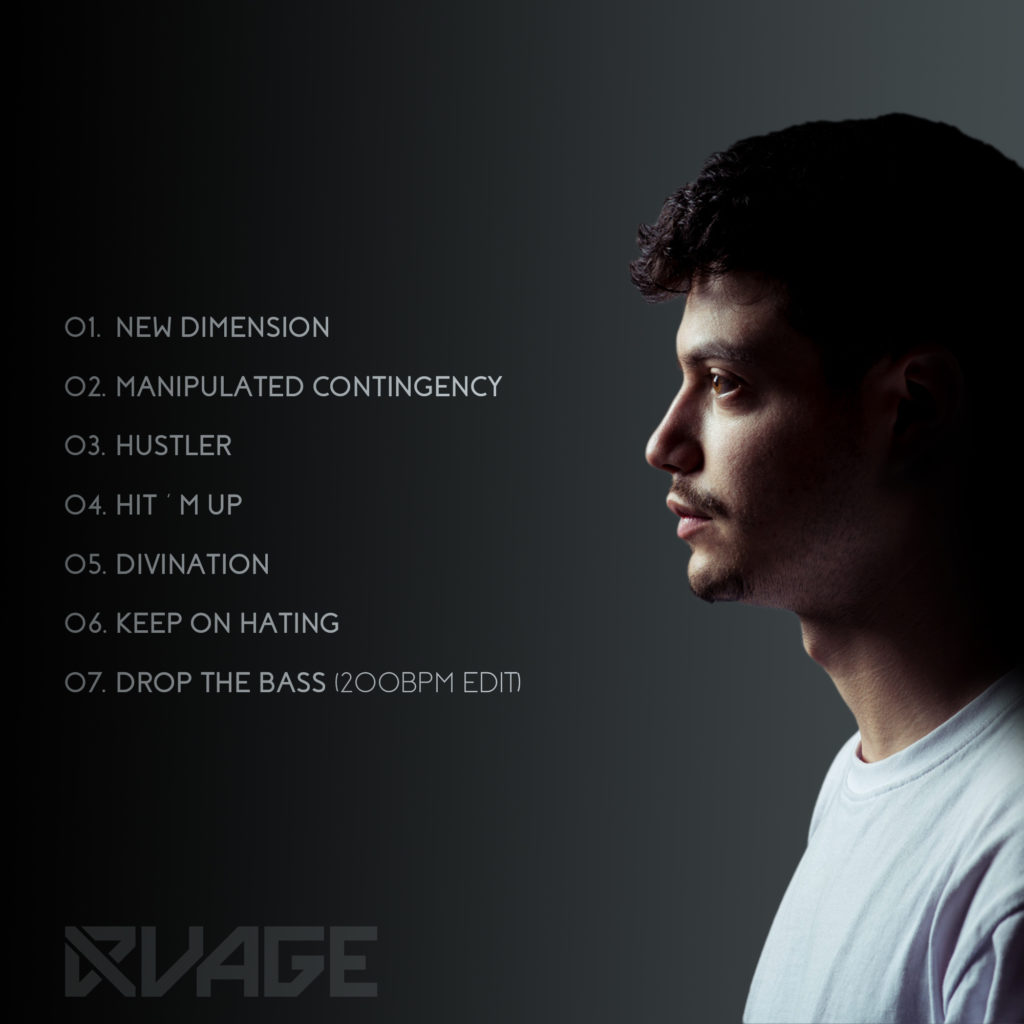 Scantraxx is coming with a brand new label for talented raw hardstyle producers. One year after the establishment of BLACK, the aim is now to guide upcoming…