Scantraxx BLACK: “A place for all the harder, faster and darker styles”

One of the most famous labels in the hardstyle scene is adding a brand new platform to its roster. Today, Scantraxx launched a new main label, called BLACK, which will represent the harder side of hardstyle. We had a chat with Jorik Helmink, general manager from Scantraxx, about this new development. “With BLACK, we want fans to get to know the harder side of the scene and give refreshing, new names a big platform.”

The idea for BLACK was born so that all hardstyle and hardcore music could be released on a Scantraxx platform. “Current artists such as E-Force already made harder tracks and these don’t fit entirely with the current offer of the Scantraxx main label. Think of DJ’s such as D-Block & S-te-Fan and KELTEK, who also release their music on the same label”, is what Jorik is starting to explain.

BLACK represents ‘The darker side of Scantraxx’. “All music that is harder, faster and darker than the current label, fit on the new label BLACK. Besides that, this is a great opportunity for Scantraxx to work with new artists who previously didn’t feel home at the Scantraxx main label. We want established names to come together with talented producers for the future, so we can build a new generation of Scantraxx artists.” Genres that we can find on the new label, will be raw hardstyle, hardcore, frenchcore and everything that’s in between. “As long as it fits our motto ‘Harder, Faster, Darker’ and it is pure quality, we will offer the platform.” 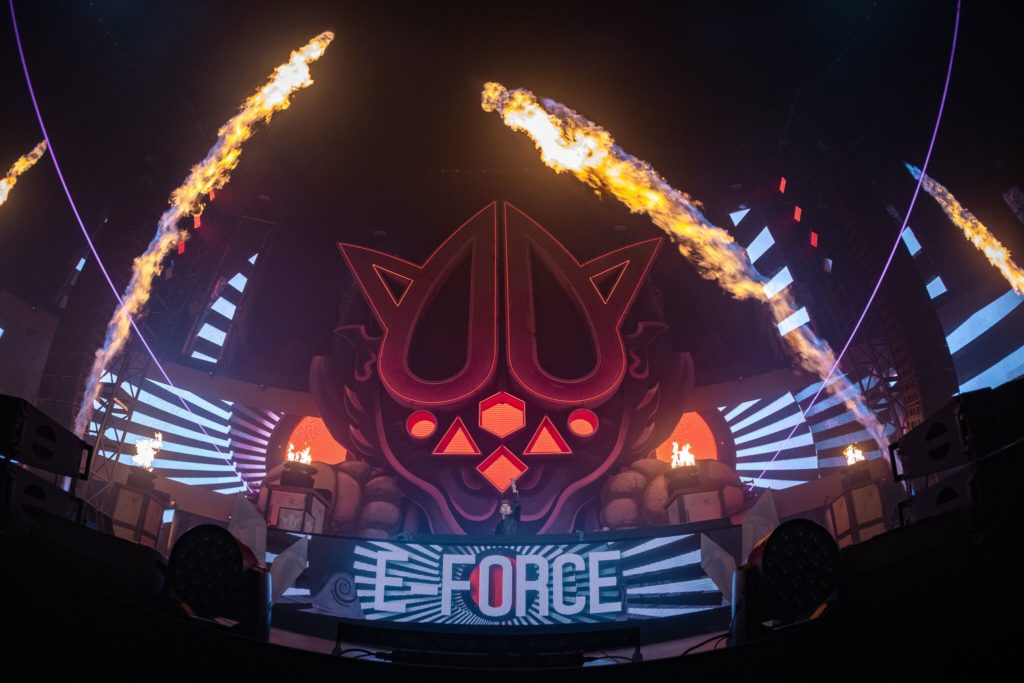 “We also have some harder new acts who are ready to be revealed, but this is still a surprise for now…”

Besides that, the new label will be a combination of established names and new talents for the future. “Scantraxx is known for its high quality hardstyle for years. We apply this vision to BLACK as well of course and we also expect this from the artists and their productions: this way, we can decide which artists we find suitable for BLACK or not. From now on, the upcoming new Scantraxx talents will have their releases at Scantraxx Silver first, to get ready for a transfer to Scantraxx BLACK. It will be revealed very soon which new acts we will present on BLACK.” 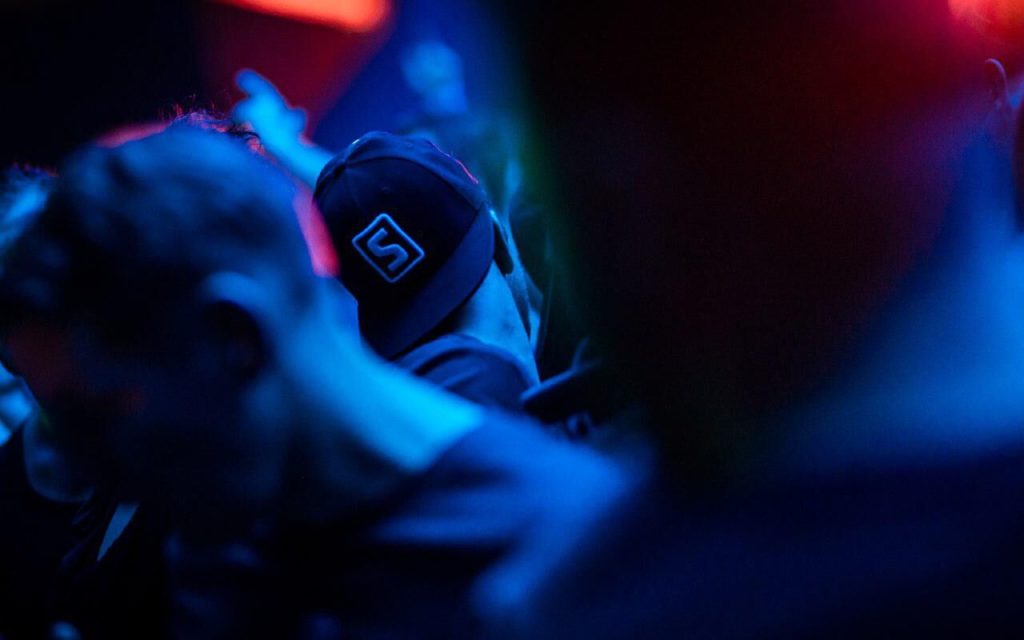 Scantraxx is so much more than just a label. They also have several hosts at events, monthly mixtapes, a successful merchandise shop and much more. We asked Jorik in what way BLACK will adapt to this: “The birth of BLACK will lead to new collaborations, because we’ll reach other fans as well. There’s also going to be a brand new monthly mix, hosted by an artist or event who will deliver the energy of BLACK: Harder, Faster, Darker to the audience.”

The very first release on the brand new label will appear soon: 19th of June from no one less than Rebelion. “A really big raw hardstyle track and we are convicted that it will be a hit this summer.” Jorik concludes the interview with plans of the label for the near fure. “You can obviously expect lots of new music from current, but also from brand new Scantraxx artists!”

Scantraxx is coming with a brand new label for talented raw hardstyle producers. One year after the establishment of BLACK, the aim is now to guide upcoming…