READ: Sefa as the first frenchcore artist ever (solo) on national radio at SLAM! FM

Sefa’s career took off from the age of 17 and at 21 has already played the mainstages of the largest events for the harder styles like Thunderdome and Masters of Hardcore. He even closed down the highest achievable mainstage in the harder styles, the sacred ground of RED at Defqon.1 as the first DJ of his style. Since then, SEFA has been determined to create something unique: the interpretation of his musical vision in the form of Klaagzang. “Something that has not been done before. It tells the story of the transience of life and the Western youth who are exposed to the excesses associated with ultramodern society,” says Sefa about his new album.

The new ‘Klaagzang’ album: the world we live in now

The digital album Klaagzang features special collaborations with big names such as Hardstyle legends D-Block & S-te-Fan, Billx, Dr. Peacock and a remix of Evil Activities’ biggest hit Nobody Said It Was Easy. Combined with a high BPM, all instruments on the album are recorded live including the iconic sound of the organ from the oldest church of Groningen (Martinikerk) with over 500 years of history.

Sefa: “I am extremely proud that I recorded the album in this way – something which really adds value. I had to work very hard for this, in a period that has not been easy for anyone. Seeing how it all comes together for all the people on the dancefloor, we can speak of a revolution within the harder styles. Klaagzang builds on the message of my previous album Leven = Lijden: no matter how high you fly, no matter how well you are doing, something beyond your control can always happen and will make you crash down. Therefore, we should be thankful and cherish what we have.”

An album that comes to life during special performances: “The best way to experience a set is on the dancefloor”

During a sold-out Reverze at Sportpaleis in Antwerp last month, visitors saw the blueprint of the new album in a unique experience. “During ‘This is Sefa LIVE’, I literally played all the tracks of the album, together with all the musicians who are part of it. People experience this type of performance in a whole different way: the instruments are part of a show, it really adds an emotional edge on stage.” Labeled by many as the set of the night, the unique live-registration will soon be available online. 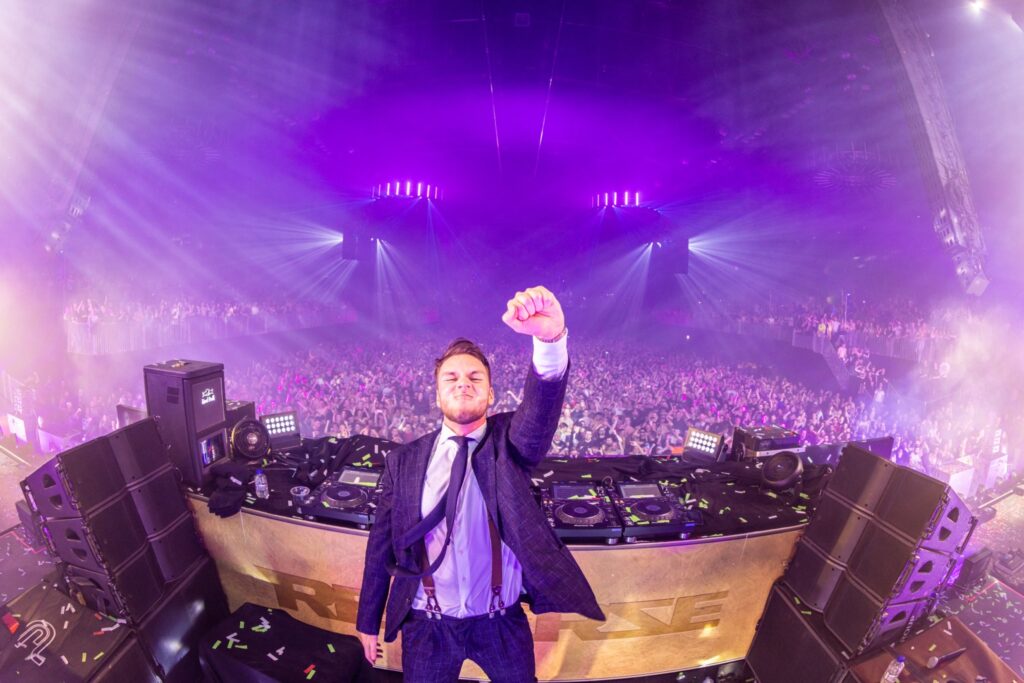 The start of the new label: Sefa Music

The album Klaagzang is released on the brand new Sefa Music label, a collaboration between Sefa and Be Yourself Music, which gives the producer full control. “This is the moment for me: a new gateway to bring my music to the people.”

Klaagzang is out now and released on the digital channels of Sefa Music. What do you think of the album?