The line-up of Defon.1 Chile has been revealed 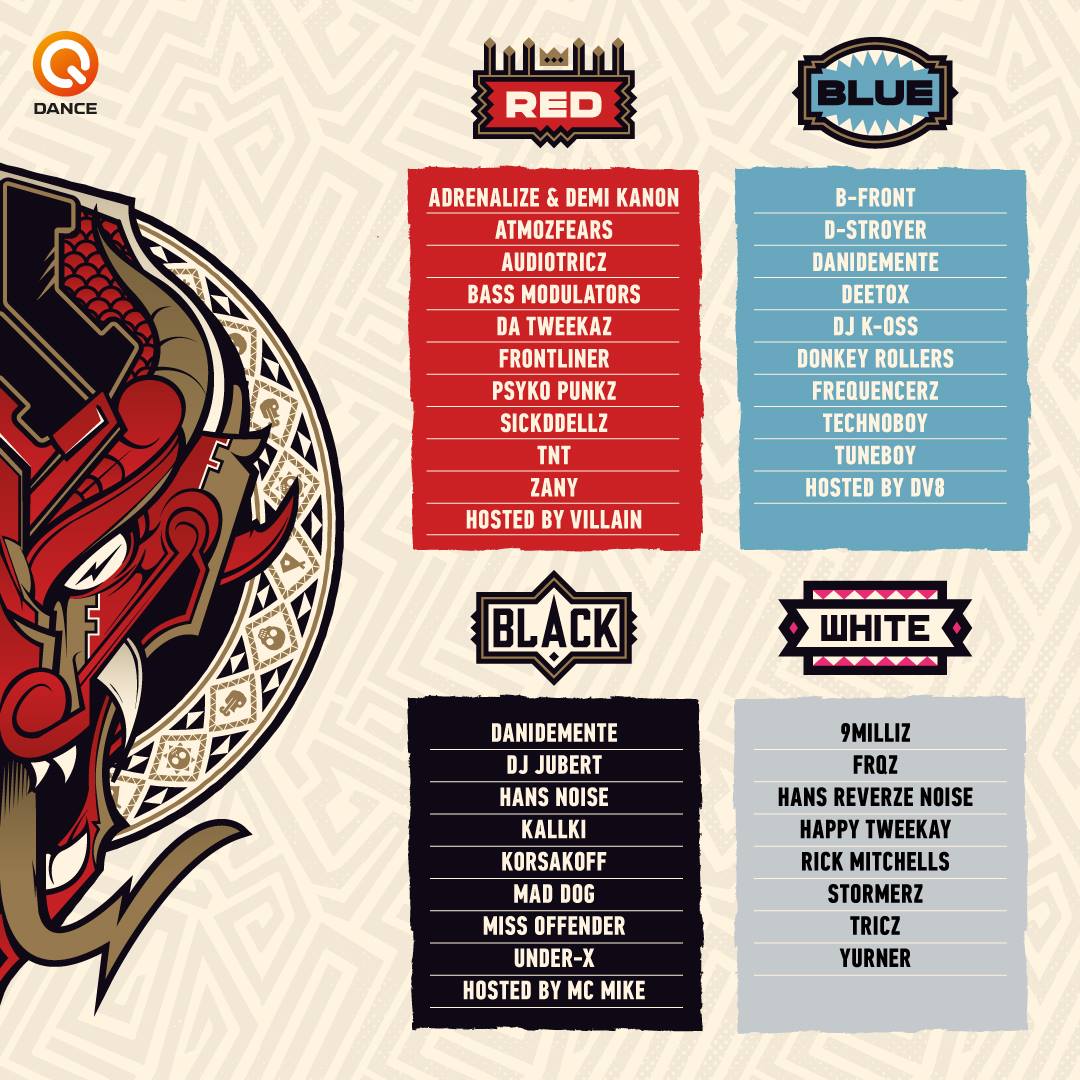 Location
Defqon.1 Festival Chile takes place at the Centro de Eventos Munich. It’s a big event site just outside Santiago de Chile. Despite the date, it’s summer in South-America unlike the winter in Europe.  The weather will be fine and there will be a lot of sun during Defqon.1 Festivel Chile.

Q-dance shares important message during spectacular Defqon.1 at Home endshow: “The Show Must Go On”

Last weekend, all Weekend Warriors were united online, to enjoy Defqon.1 at Home here for three days. More than 8 million people were watching worldwide, and yesterday…

This is the Defqon.1 at Home line-up

With less than 10 days to go, fans of the harder styles are getting ready for the digital spectacle of Defqon.1 at Home. Take a seat, because…

Great news for harder styles lovers from all over the world: Q-dance has just announced you will still be able to experience the ultimate Defqon.1 feeling this…