Two big names are working together for the first time

Joram Metekohy, a.k.a. Wildstylez, was part of big news the last couple of months as he and Headhunterz returned to the Hardstyle as Project One at Qlimax. The crowd welcomed them like no other, it was overwhelming for them. Joram is part of the Hardstyle scene for a long time and with classics as ‘Clubbin”, ‘Life’z a Bitch’ and ‘Tonight’ it’s not a surprise that he performs at parties that have the classic sound as a theme.

Freek van Kempen, a.k.a. Hard Driver, is also an artist that has been in the Hardstyle scene for a long time. In the beginning of his career as dj/producer, Freek wore a motorhelmet as a disguise for his real identity. In 2013 he decided that it was time to reveal himself and it turned out that he was Fenix, a jump/freestyle artist. Since then he focuses on making Hardstyle and is he part of the live-act Public Enemies together with Digital Punk. He was also part of the duo Ambassador Inc. in which he cooperated with Coone.

The track they are working on could get the name ‘Get Wild Go Hard’. It’s not clear that this will be the name of the track, but they used the same hashtag on the Facebook post. Neither is clear when the track will be released. 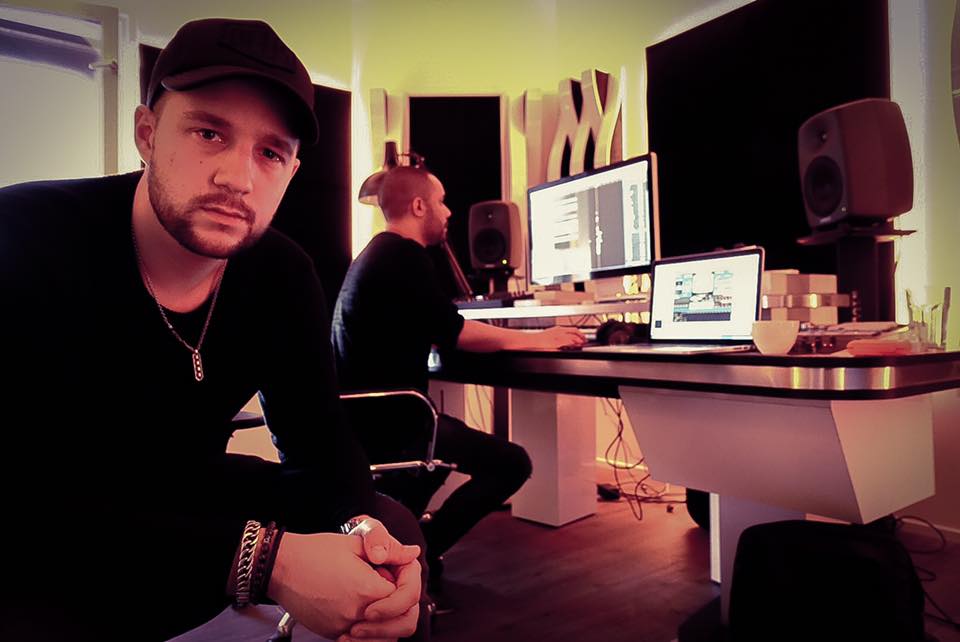 Wildstylez: “I expect the Project One album to be released this year, along with a lot of other new music!”

Last week none other than Wildstylez did a Q&A at the Hardtraxx platform. In this Q&A he answers questions about the upcoming Project One album, why he…

Brennan Heart about his book ‘HARD’: “The ups and downs with the huge love for the music makes it very pure”

Brennan Heart just released his first own book ‘HARD’, in which he tells about his career from a home producer to a successful DJ playing on the…

XXlerator Spotlight holds events where during each edition, one hardstyle legend is placed in the spotlight. After DJs like B-Front and Noisecontrollers, the center of attention of…