Wildstylez: “I expect the Project One album to be released this year, along with a lot of other new music!”

Last week none other than Wildstylez did a Q&A at the Hardtraxx platform. In this Q&A he answers questions about the upcoming Project One album, why he doesn’t do a lot of classics sets, the current scene and much more!

ALSO READ: An overview of the new Project One tracks: will they release a new album?

One of the most popular requests among fans was of course a status update about the upcoming Project One album. “There’s no date yet, but I expect the album to be released this year! Luckily we still have a couple of months left haha. Making time for studio sessions is quite difficult, so that’s why it’s taking us longer than we would have wanted.” Wildstylez also elaborately explains why he doens’t play a lot of classics set anymore.

“It just became too much. I would be in the studio finishing a lot of new stuff, but still had to play the old tracks. When at some point a promoter asked me if I could play other tracks I was done. It’s not like I’ll be adding new classics. It has to remain something special, so I only do these sets max 1/2 times a year. I was afraid of a misunderstanding: that people would see me as faded glory, while in fact I’m still creating new things in the studio every single day.“ 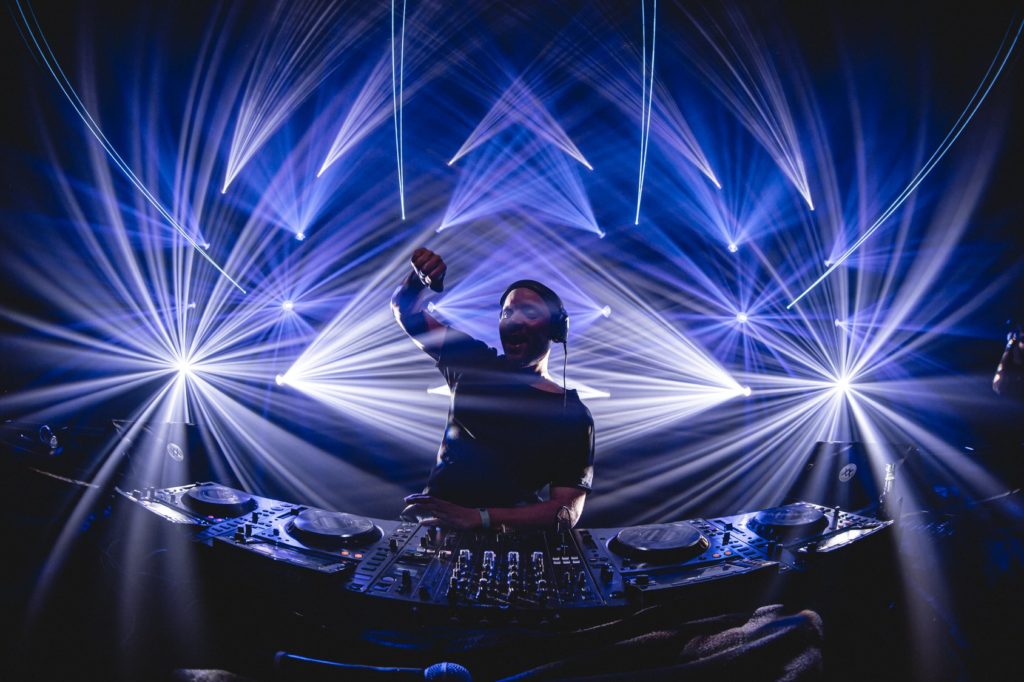 “Everything has become more business like; there’s quite the competition going on among artists”

And this new music is coming our way soon! Wildstylez explains he has plans to collab with B-Front and Ran-D, that he will create the anthem for an international event (“Not Q-dance’), and that new tracks with Aftershock and Jay Reeve are coming. Whether the ‘Legends Never Die’ will be released, he can’t say yet. “I’m still working with my people to make it happen, but I don’t have high hopes. However, there is another track with a very big artist outside of hardstyle that will be released within a couple of months.“

Lastly, Wildstylez shares his opinion on the current scene. From the best things (“it’s still growing worldwide and I had my share in this as well“) to the worst. “Personally, I struggle with social media. I want to make music and perform, not record everything with my phone. Unfortunately that’s just a part of it now. Also everything has become more business like; there’s quite the competition going on among artists.”

For the full Wildstylez Q&A you can visit the Hardtraxx website. To be kept updated on the latest news about Wildstylez, you can keep an eye on his socials.

Vroeger Was Alles Beter looks ahead with the biggest hardstyle legends: “Heroes of Classics”

Vroeger Was Alles Beter is on a roll, especially after the legendary day of yesterday. The concept appears to have big plans for its ‘Heroes of Classics’…

Headhunterz returns to the beach with Wildstylez for summer closing

Before the summer is over, Outlaw Events has come with yet another big surprise. In a few weeks, an exclusive group of 750 visitors will be able…