Ladies and gentlemen, your eyes are not deceiving you, Brennan Heart’s new album called ‘On Demand’ will be available for free. But that is not the best part. You as a fan can decide which tracks will be featured on the album.

“This giveaway will be in the form of an album that’s called ON DEMAND and will contain unreleased & exclusive tracks. And the best thing is…: You can decide what is on it! In the upcoming weeks I will release all these tracks! Monday we kick off with the first free track: Brennan Heart aka Blademasterz – Melody of the Blade”

This means that new tracks, new collabs, new tracks that haven’t been released yet, will all be available for free and you get to decide which tracks it will be. Keep an eye out on the social media pages of Brennan Heart to make sure you don’t miss anything.

“The full tracklist is still to be decided, by YOU! So let me know which tracks you would like to hear in the next few days. Get involved on my social media and decide what’s next… Your music, your choice, for the fans, ON DEMAND!” 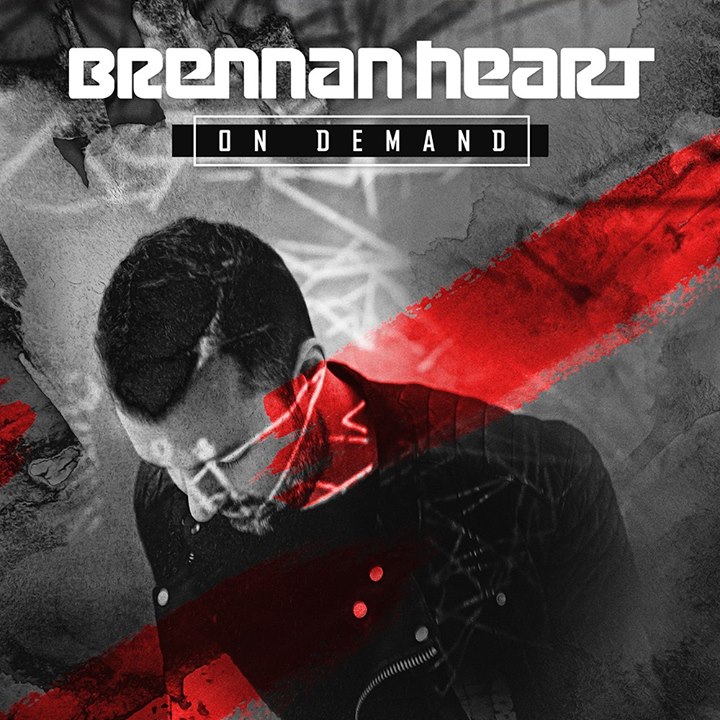