Brennan Heart in the studio with Don Diablo

Yesterday, house-DJ Don Diablo posted an Instagram Story of him and Brennan Heart in the studio. It seems like the two Dutch friends will be working on a new track together.

Don Diablo told that the two want to create a mix between future house and hardstyle. This collab is not really unexpected: besides the fact that the men are very close, Don Diablo has harder roots as well. He performed at Qlimax in 2001 and he was featured on the Defqon.1 Mainstage in 2004. In the documentary of Evolution of Style, he explains that there was no ‘Hardstyle’ back then, it was ”just a hard style” whether it was hard techno or hardcore.

We will have to wait and see what the combination of future house en hardstyle will sound like. For more information, you can keep an eye on the Instagram profiles of both Brennan Heart en Don Diablo. 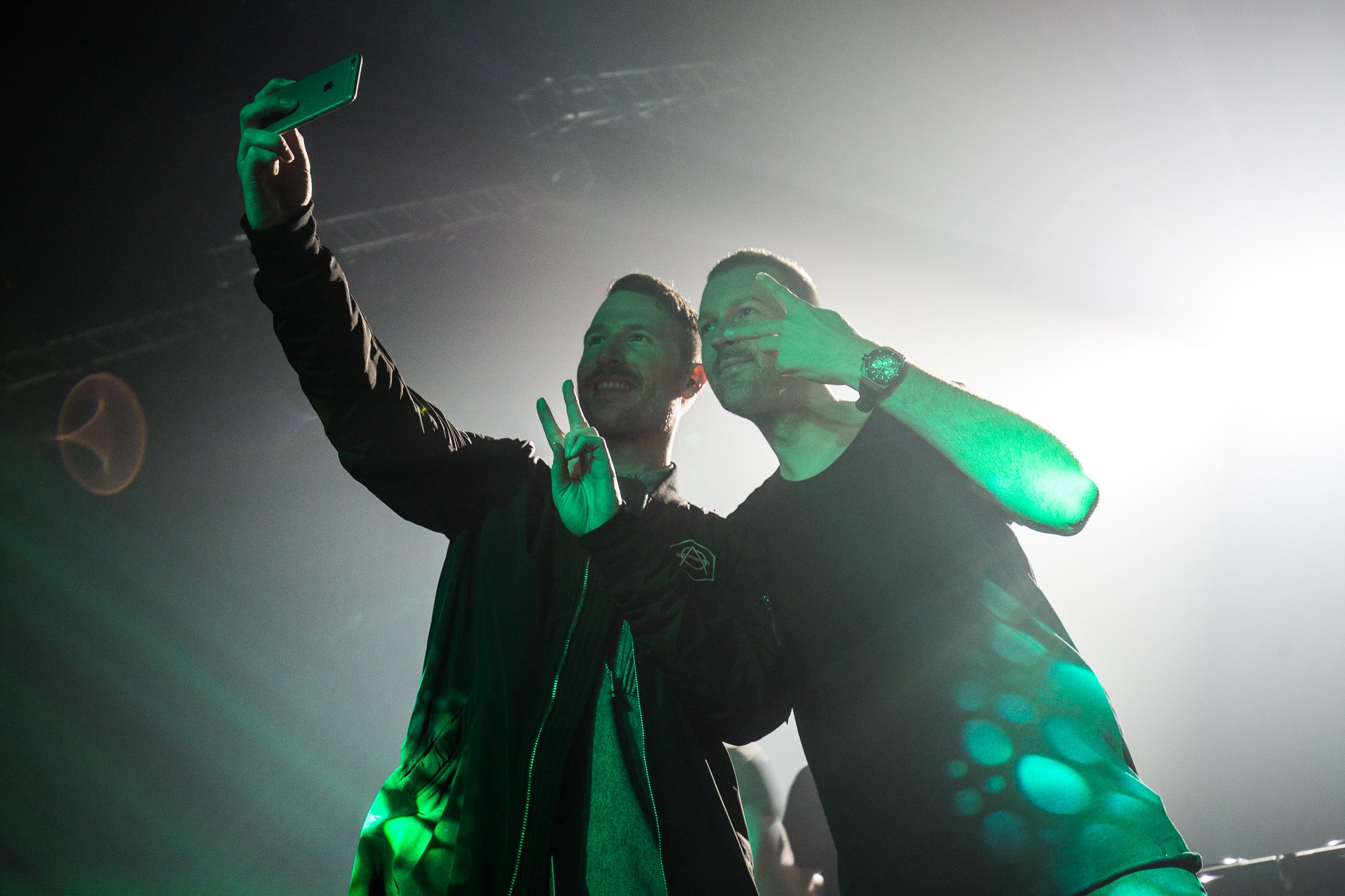