With today’s release, Gunz For Hire has acted in high speed and they are showing a hard voice against politics. A Dutch politician labeled the nightlife as ‘the scum of the night’, so Ran-D and Adaro responded with new music and a message in return: “It had to happen.”

READ: Dutch events can take place again: until midnight and a maximum of 75% capacity

“The night is for the pests”, said the a Dutch politician in a video that went viral on the internet last week. There are still no events allowed in The Netherlands after midnight and there is not yet 100% capacity possible inside.

Enough is enough, Gunz For Hire thought. “We heard a politician’s ridiculous statement about nightlife and we thought there should be a musical response,” Ran-D and Adaro told us. So the men immediately went into the studio: “Kick in and at full power!” 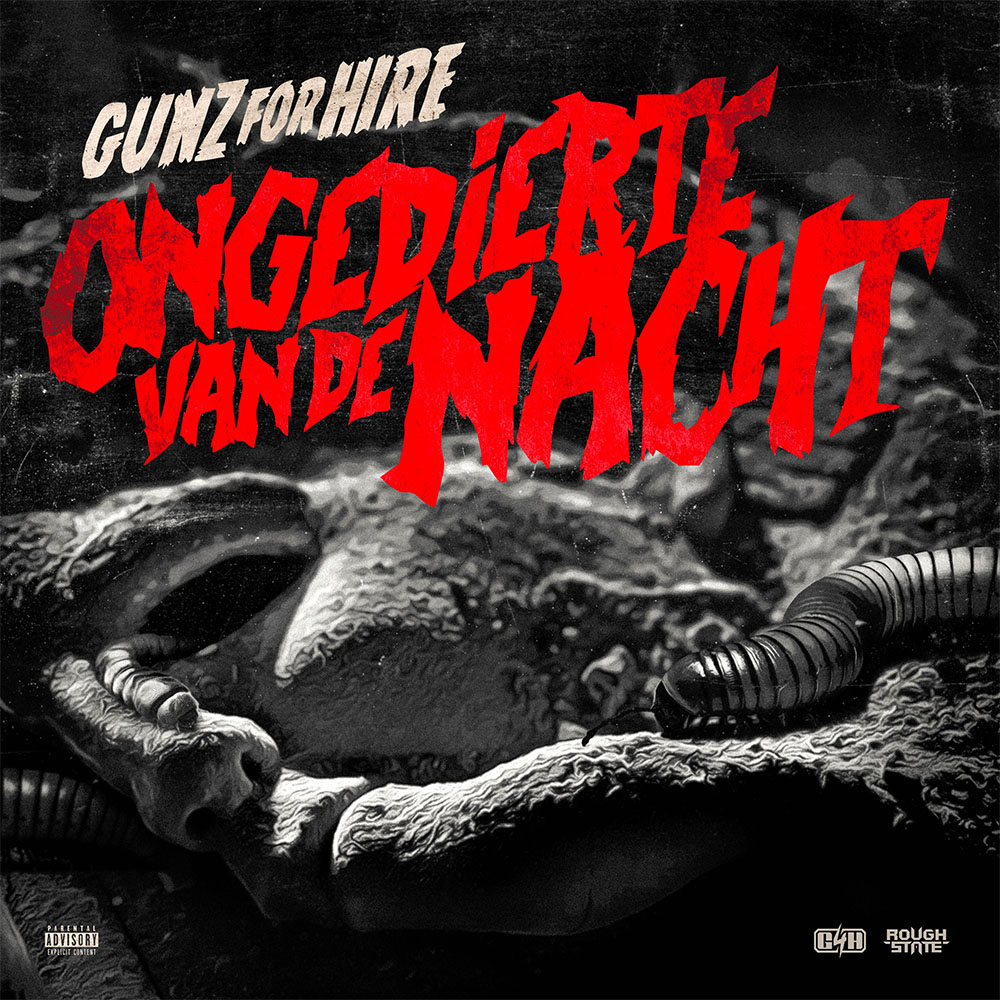 From this very moment on, they acted even faster than you can imagine. Gunz For Hire completed the track in record time, concluded the set of Ran-D last weekend (together with Adaro) at Reverze for a sold-out Sportpaleis, merchandise was established in a heartbeat and the track has already appeared on the Roughstate label. A great and impressive result: check out the videoclip on the Gunz For Hire channel!

Gunz For Hire – ‘Ongedierte van de Nacht’ (Pests of the Night) is available now through Roughstate’s channels. In addition, the duo announce that a lot more new Gunz For Hire music will be released soon: such as ‘Firestone’, ‘Hard Knock Life’, ‘Mustang’ and the many other tracks that have been made in recent times.

The release of ‘Seek & Destroy’ was therefore only the beginning: “We are now going all out with our Seek & Destroy tour.” Keep an eye on the socials of the live formation for more info.

Gunz For Hire is in great shape and ready for the upcoming season. The first release of the Death or Glory tour was released this week with…