Requiem signs at Scantraxx BLACK: “A new step in my career”

Scantraxx, one of the biggest labels within hardstyle, launched a new platform called BLACK earlier this year. Herewith the label wants to bring their fans releases of the harder side of the scene. After Scantraxx earlier posted a hint about a new artist on their socials, the announcement is now out: none other than Requiem joins the BLACK platform.

READ ALSO: Scantraxx BLACK: “A place for all the harder, faster and darker styles”

After artists like E-Force, Rebelion and RVAGE already released music on Scantraxx BLACK, raw hardstyle DJ Requiem is now signed to the label. In 2015, he established his reputation with the track ‘Collateral Dammage’ and since then, he could be found behind the DJ deck at events like Defqon.1, Decibel outdoor, Intents Festival and he even played at Hard Bass with the live act 3 The Hard Way (together with Regain and Jason Payne). Furthermore, he introduced his new live act during this year’s QAPITAL: The Reckoning.

Requiem had already announced some days ago that he’s taking a next step in his career: “We revealed a new step in my career during Hard Dance Event.” Yesterday, Scantraxx postet a mysterious photo of a new artist on their socials: “Tomorrow we will announce the latest addition of the Scantraxx family. Who could this mysterious person be?” And finally now, Requiem is officially announced as the newest Scantraxx BLACK member. 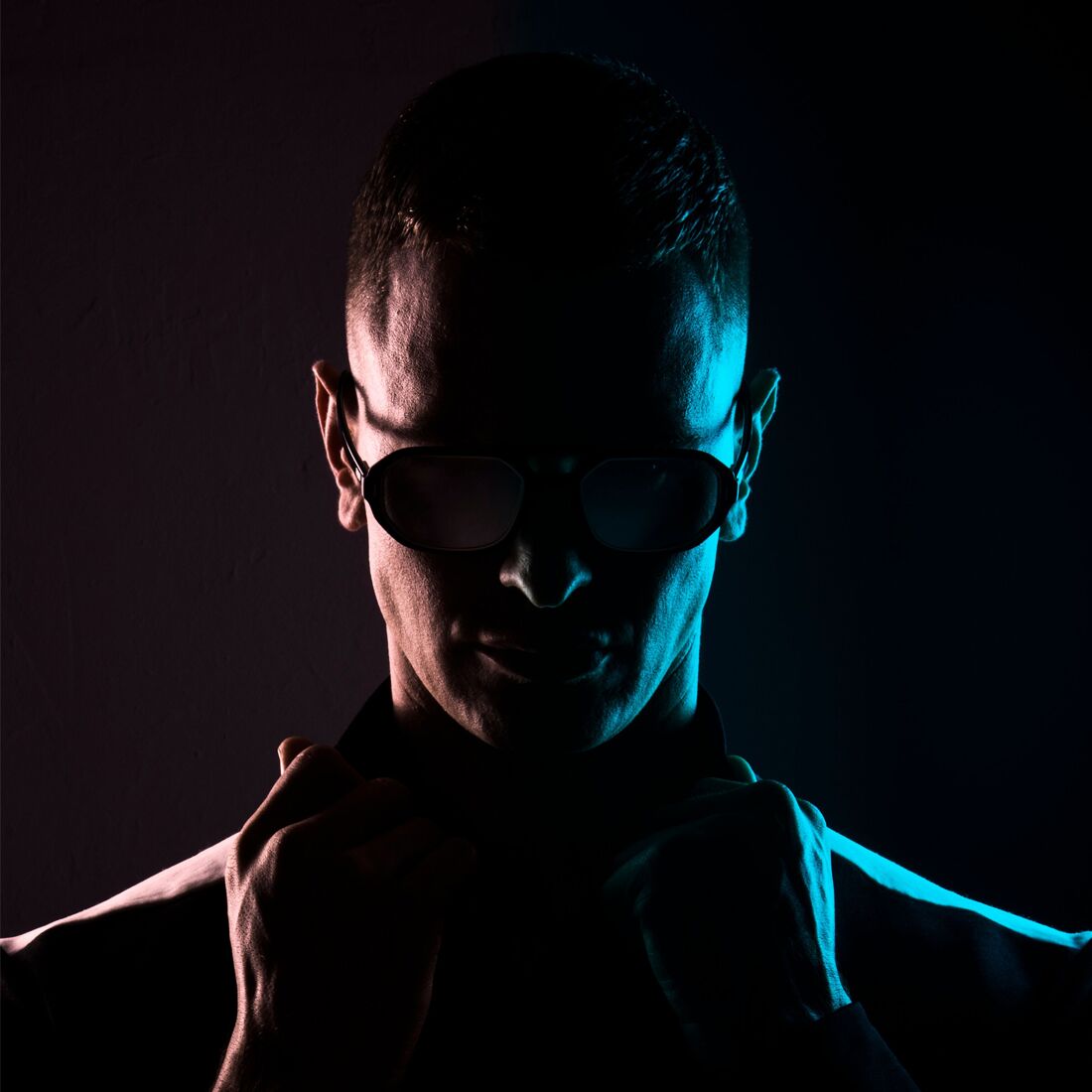 Scantraxx let their fans know they can expect a lot of new Requiem tracks in the following weeks. The very first release on Scantraxx BLACK will be the track ‘Now Is The Time.’ For more information about the release date and all other upcoming productions, keep your eyes on Scantraxx’ and Requiem’s socials.

Scantraxx BLACK: “A place for all the harder, faster and darker styles”

One of the most famous labels in the hardstyle scene is adding a brand new platform to its roster. Today, Scantraxx launched a new main label, called…

Requiem comes with a brand new live-act called The Reckoning

During the announcement of the QAPITAL line-up, it became clear that Requiem will perform live. But now it turns out that he will come with a brand…