Hi guys! It’s been an exciting time for the two of you, with releases like ‘Rockafella’ and ‘Resonance’, which was featured in the Defqon.1 Endshow, to name a couple of them. How does that feel?
2017 has been quite a rollercoaster for us. We started to perform in the Netherlands on regular base and our music got supported by some of the biggest danceacts in the world.

Even Armin van Buuren closed down his set on the mainstage of Tomorrowland with our music. That’s just a really weird thing. A living trancelegend that is closing down his set with hardstyle music from us, Seba and Konnie… two normal guys from Italy.

We can’t really describe what it’s like. I think surreal would be the word that makes the most sense. We are sometimes talking about our own music and career and it feels like we are talking about someone else.

Over the last year we also got a really great relation with many of our dedicated fans. We travel a lot from Italy to the Netherlands and it always feels like a warm welcome to see so many people traveling to meet us. Thanks a lot for that, we really appreciate all messages on Instagram, Facebook too. Your support means the world to us.

You also started your live act ‘The Italian Way’, which just made it’s debut recently and you will play live at ST8MENT next week as well.
The Fiat didn’t make it to the end of the videoclip, the engine stopped working, haha…. Hope we can fix that soon. We promise to make a sequel then!

As for our set. We created a lot of new music for our liveact. Last month we premiered the liveset on Q-base, you can check that set on Spotify. We will play a lot of our new music. You can for sure expect our new single ‘Welcome to my Rave’ amongst some of the other new stuff! 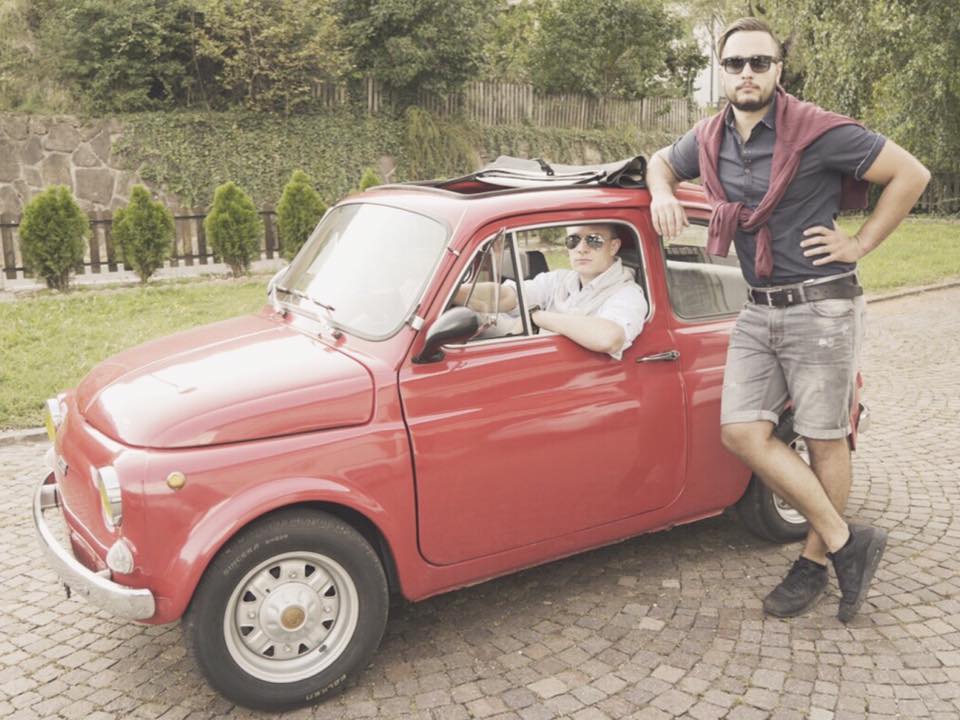 What have you heard about the party and what are your thoughts about it?
Actually this is not the first time that we play on St8ment. In 2013 we celebrated 2 years of The Magic Show in an edition in the Effenaar. We had just signed with TMS and weren’t on the lineup yet. However we joined on stage and played a couple of tracks. It was one of our first performances in a full house, so really good memories on that. Can’t wait to be back!

Your music has been released on several labels, like Roughstate, Unleashed Records and Loudness Recordings. But you’ve started your very own label recently, called Delirium Music.
True! It feels good to be in control of our own music. There is a lot of great labels out there but we feel very comfortable on doing stuff ourselves.

At first we just want a platform where we can release our own music at the moments we feel is best. Besides that we really look forward to release other music that fits our style. We receive a lot of demos every week and check all of them. If there is something we like we always reply and check possibilities. In the end, just like with everything else we do, we want the label to become the best, haha!

What are your plans for the rest of this year and for 2018?
Well for this year we are still traveling a lot between Italy and the Netherlands. Visiting ADE, many bookings and a couple of collaborations that are still scheduled.

We are also planning some big collaborations with some of our favorite artists like Chris One and Sound Rush. It’s always interesting to be in the studio with artists that approach music in a different way.

For 2018 we are still checking what we are going to do. We want to have as much studiotime as possible so we might consider moving to the Netherlands this summer. It will save us a lot of traveling and sleepless nights. Hopefully we will perform at some big stages too. For sure we will bring you a lot of new music.

A lot of your experimental tracks get picked up by big artists, like Headhunterz playing ‘Delirium’ it at his return and Armin van Buuren playing ‘Resonance’ at the mainstage of Tomorrowland. Do you feel like the experimental hardstyle stars in the scene?
No definitely not. I would say artists as Malice and Sub Zero Project are way more experimental. We really like to use different kind of kicks and sounds in our music but don’t see ourselves as very innovative and experimental.The mainstream hardstyle has been ruled by the “DONG” kick for years. We love this kick but we also love heavy gated kicks and nasty reverse bass. We are just bringing back some aspects of the harder styles that has been missing for too long!

If you could pick collab at this very moment, with which artist would you like to hit the studio and why?
Deadmau5, we really love his style. But if we remember good he doesn’t like hardstyle so much, haha. Within hardstyle we would love to work with Noisecontrollers. His quality is still so impressive after that many years. 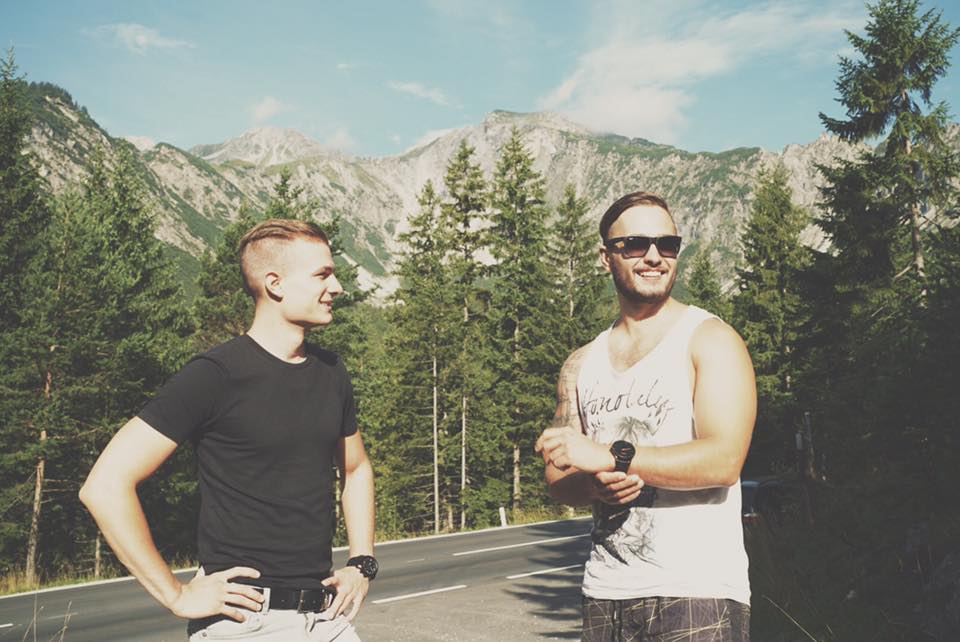 You seem to aim on producing ‘out of the box hardstyle’. Is that because you like multiple genres or is plain hardstyle just not your thing?
We don’t really approach making music that way. We just make music what you think that we think is cool. We sometimes make chill music and trance. We also play the guitar and piano. It just depends on our mood.

Besides that, we think hardstyle has been standing still for a really long time and that people were looking for fresh input. In the raw hardstyle you already saw big movements with artists on Gearbox. It’s good that this happens in the rest of the scene too now. Fresh ideas and experiments keep the music alive!

This year we’ve had the out of the box psy-trance influences in hardstyle. What do you think is the next big thing coming (back)?
Reverse bass!