Brennan Heart about his book ‘HARD’: “The ups and downs with the huge love for the music makes it very pure”

Brennan Heart just released his first own book ‘HARD’, in which he tells about his career from a home producer to a successful DJ playing on the biggest stages within the harder styles. We talked to Fabian about ‘HARD’, the story and his life behind the book – and eventually the DJ hints at grand future plans.

READ ALSO: Brennan Heart is working on a collab with one of world’s most famous DJs Steve Aoki

Brennan Heart had the idea of writing a book already for about six to seven years, but because he was so busy, he just didn’t have time to do it. “I think there is much more to tell about hardstyle and the parallel world between me and the hardstyle lovers. The ups & the downs, the huge love for the music is very pure and I wanted to share that.”

Last year, he took the time for it and wrote it together with Siebe Huizinga – “the match” he was looking for for a long time. “Together we started by making a literal timeline from my birth to now with the most important moments that I wanted to share with the reader. We talked with each other for months, laughed, cried and built up an enormous friendship.” 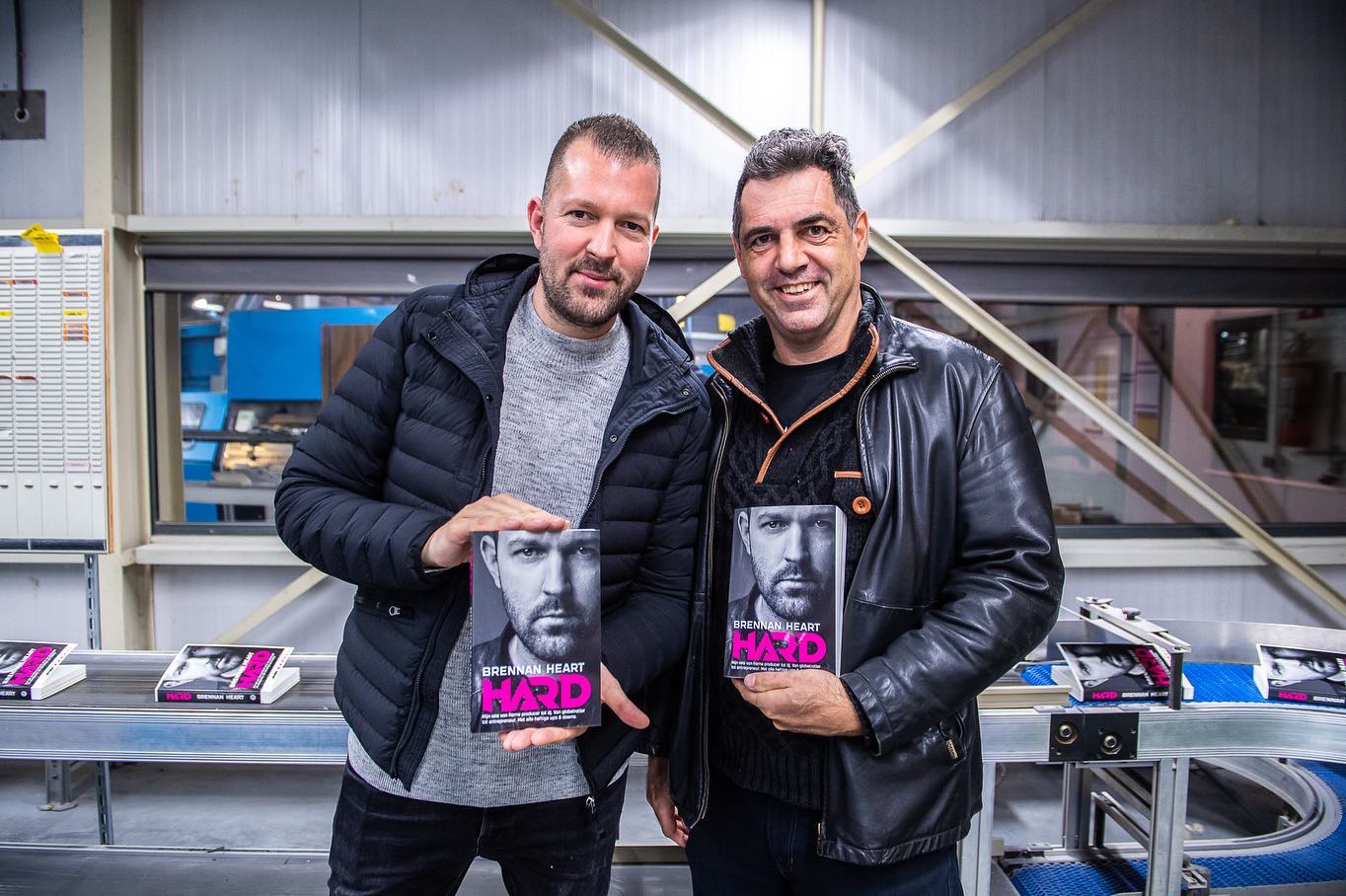 For ‘HARD’, Fabian brought up a lot of memories of the past years, which is an intensive and confronting progress. “You then read some pieces and realize that so many things have happened and that I’ve always made sensitive choices. For example, before Hardstyle existed, I produced Trance. Then you’ll later think back that I could’ve become something completely different.” But because of his connection with Hardstyle, Brennan Heart is where he is now.

The book starts with the beginning of Fabian’s love for the music and how that love later merged into the love for production. It tells about releasing records and building a studio, whose evolution the DJ already showed on his socials. “But ‘HARD’ is also about how record deals got together, how politics started to play a role and how the death of people in my family influenced my music, my journey, my flight and my hold. Sometimes it is hard but at other times I think it is very beautiful and raw!” According to the artists, the book will certainly appeal to you, if you like (harder) music, want to know more about the career of a DJ and from technical things up to political issues. 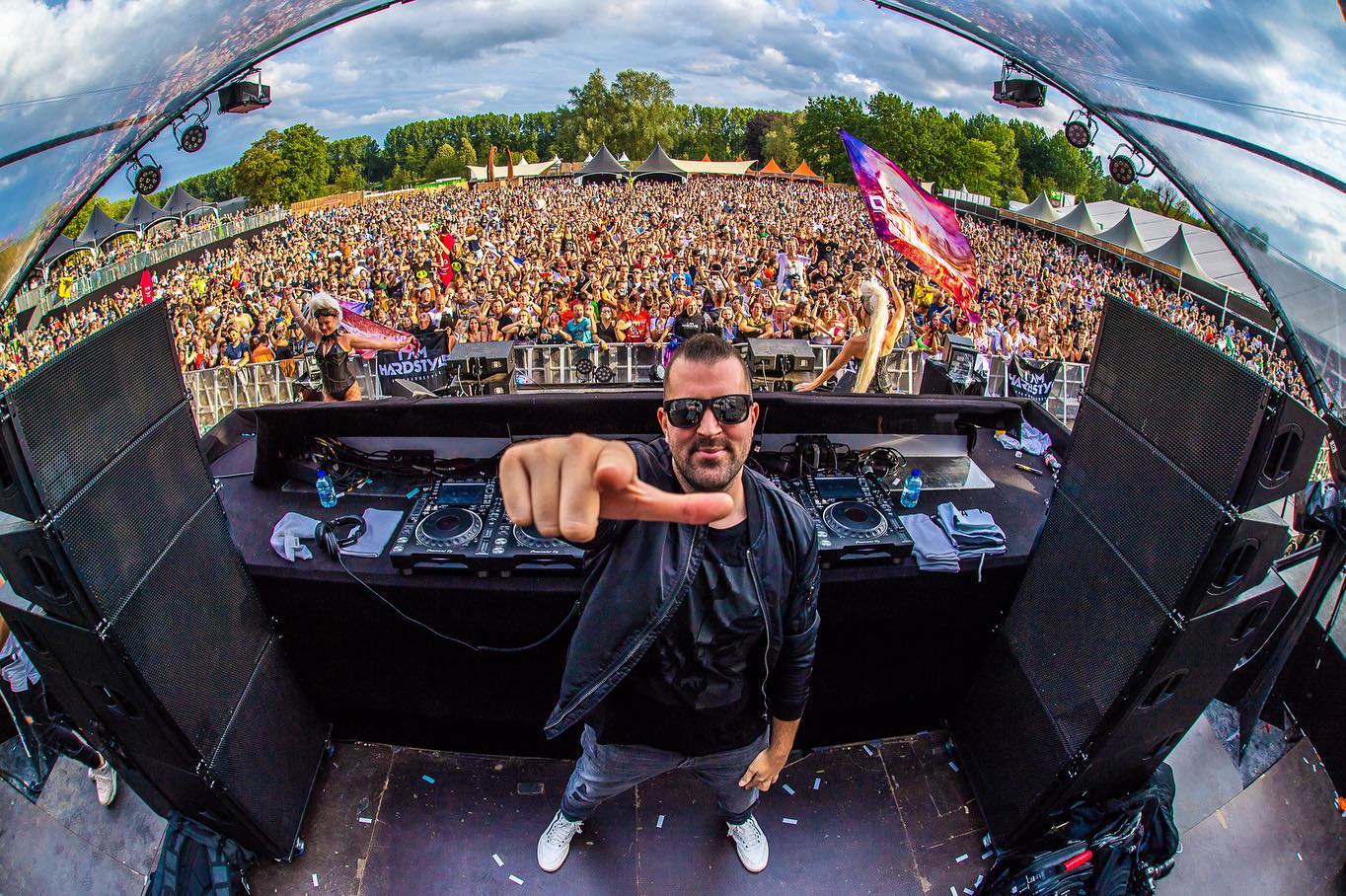 On social media, Brennan Heart previewed some extracts and one of them is about his first encounter with DJ Tiësto and how he told himself to never give up and always keep going. In the book, he goes more into depth about struggles in his life and how he manages to get on top of this in his DJ life. “Only when you really start to reflect and deepen at those moments can you really learn from it. I have also noticed this in my career. It was precisely because of the death of my father that I put my soul into the music.”

“It was the energy and warmth that the fans and music gave me at those moments, that made me recover”

The hardstyle DJ tells, his father had been unhappy and bitter in life, which had a big effect on his life as a Teenager. “Later you look at it in a different way, but it was the energy and warmth that the fans and music gave me at those moments that made me recover.” In difficult times he came to insights such as “without friction no shine”: “It sounds pretty clichéd, but you can really only experience the highlights and start to see if you also know the lows.” 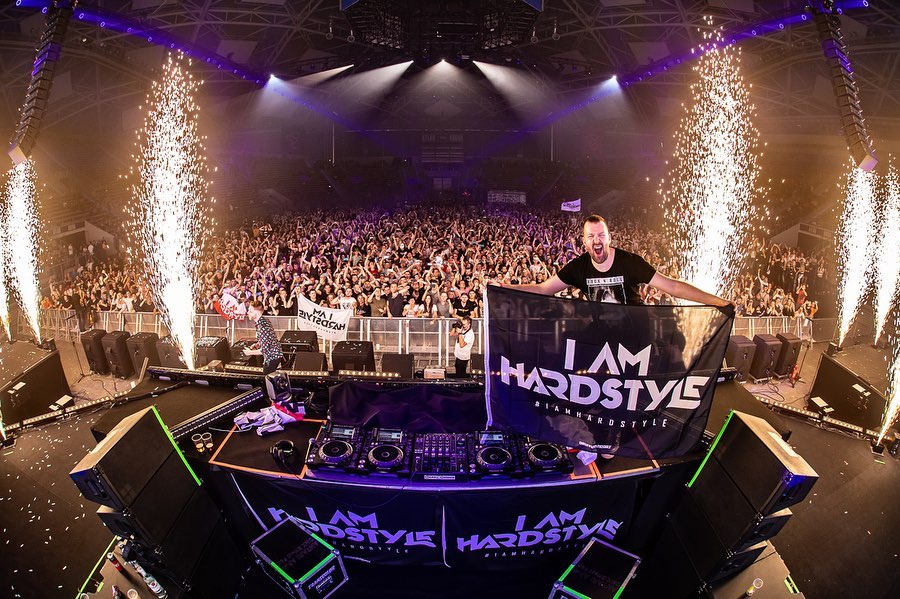 In 2013, the documentary ‘Evolution of Style – A journey with Brennan Heart’ came out, in which fans already had a look into the life of the DJ. Meanwhile Brennan Heart founded his label and event series I AM HARDSTYLE and now has a family. With his book, he goes more into details and also further back in the past. “I’m in a completely different phase of my life and career, where I am more settled. I now really think that this is the best time. You actually read everything about it, how I try to combine my work with my family, which unfortunately is not always that easy. A working week of 70 hours sometimes means nothing!”

“I have the ambition to honor the older hardstyle sounds, which I would like to do as a Blademasterz by making an album”

For the near future, Fabian has not only plans to evolve the career with his alias Brennan Heart and his label I AM HARDSTYLE. “I have the ambition to honor the older hardstyle sounds, which I would like to do as a Blademasterz by making an album. In addition, I would like to further develop Brennan Heart as I have always done by creating innovative songs. After the track with Dimitri Vegas & Like Mike I am now also busy with collabs with Steve Aoki and Kayzo, but of course it will not end there.”

Brennan Heart’s book ‘HARD’ is available in English, German and Dutch and you can order it via the official I AM HARDSTYLE website. For more information, keep your eyes on Brennan Heart’s socials. 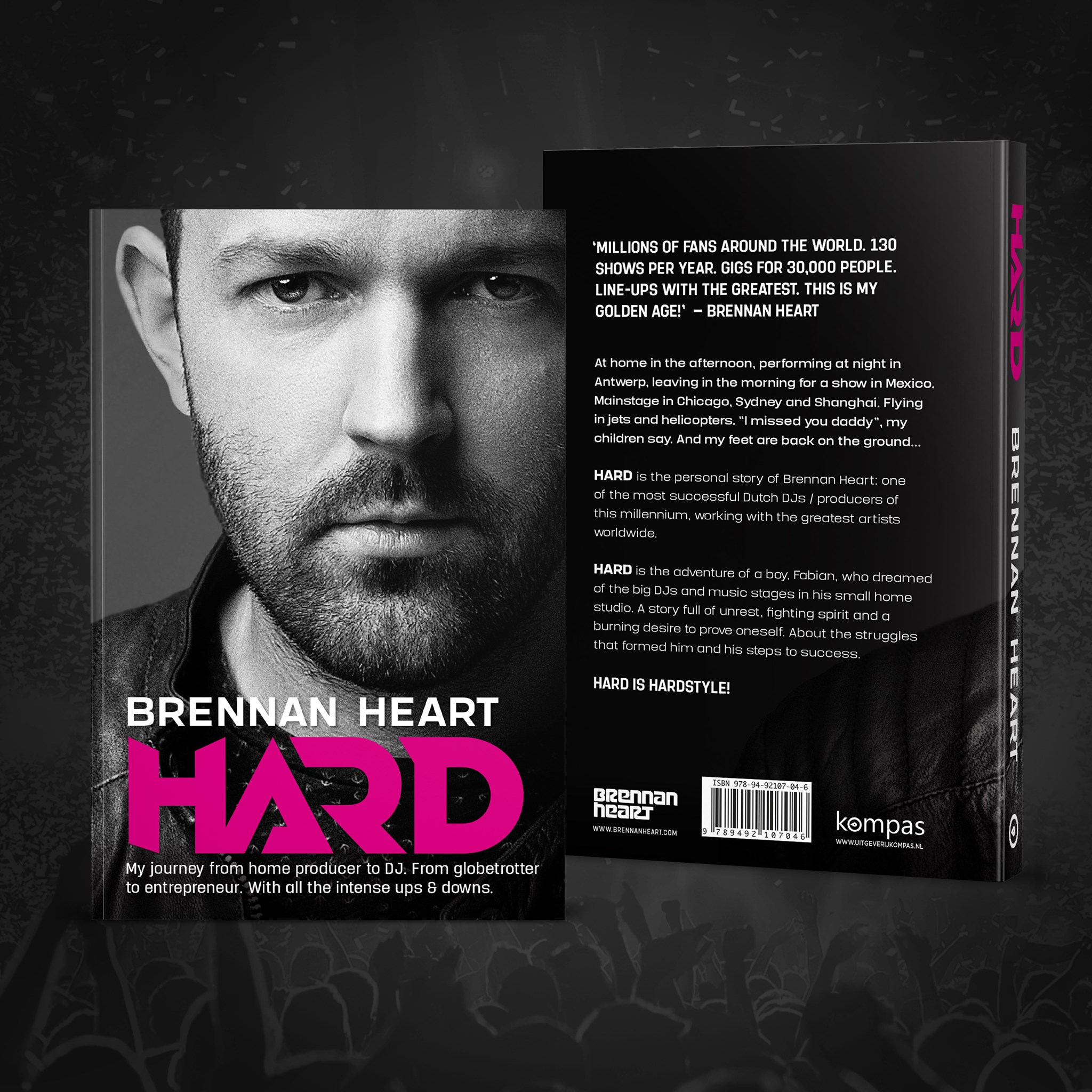