Delete is coming with his first album ever: “It’s happening this year!”

Delete has had a busy time, but it’s not over yet: a boatload of gigs in the Netherlands and beyond, a brand-new live-act named OZ Supreme and now he has posted a few mysterious messages on his social media. The producer did not confirm or denie any suspicions made by his fans so far, but has now finally got the word out: the first Delete album is coming our way.

If you may believe the comments of Delete his fans the last month, then the messages of the End Of Line artist could only mean one thing: an album. However, the man himself, Delete, has not denied, nor confirmed these messages. Until today: the Australian DJ proudly revealed the news on his socials and told that his debut album will be released this year.

Apart from his new live-act with Vazard, OZ Supreme, Delete is still working like a machine to bring you normal Delete and Delete VIP-tracks. If you’re curious of the process behind all Deletes shows, or if you want to be up-to-date about the mystery behind his mysterious messages, make sure to follow Delete. This summer you can catch him at several festivals, including: Intents Festival and Defqon.1 (as Delete VIP). 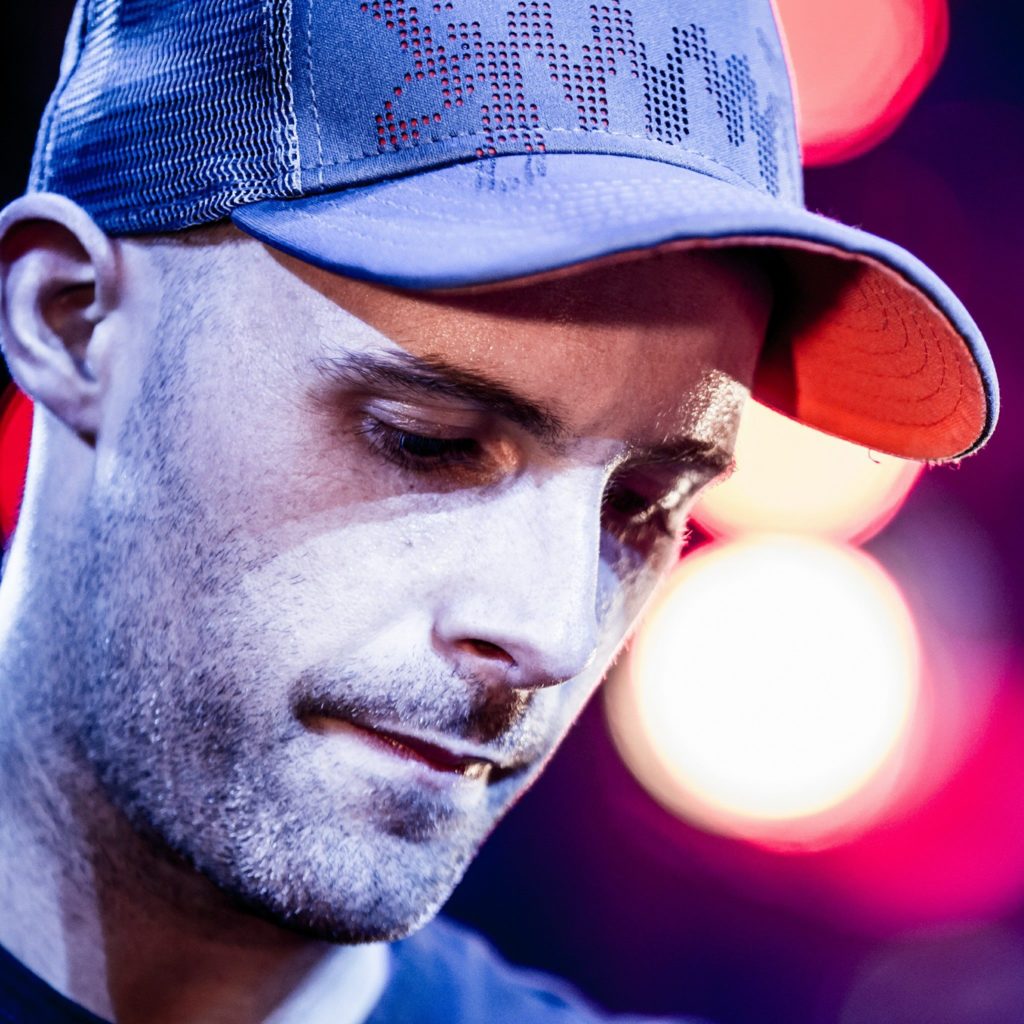 Intents Festival reflects on the special moments of Delete

Intents Festival has just announced that it will be holding a Delete Tribute. On the Saturday of the festival, the mainstage will pay its respect to the…