In exactly one month, the twenty-sixth edition of Amsterdam Dance Event will kick off. For five days and nights, the city of Amsterdam breathes electronic music, with plenty of Hardstyle during ADE this year as well.

In short about ADE (Amsterdam Dance Event): it is the week in which the music business comes together to network, follow workshops and party. The well-known yellow cube can be found in more than 200 locations: with major Hardstyle labels and unique lectures from the legends of the scene. “Whether you’re looking for the best festival events for the first time or a seasoned delegate who gets the most trip, there’s always more to find in the city during ADE.”

Dirty Workz kicks off ADE 2022 with a party in Club AIR: one of the most famous clubs in the Netherlands. The former IT has recently been completely renovated and together with E&A Events the label will celebrate its 15th anniversary on Wednesday 19 October in the capital. According to the club, this venue even has one of the best sound systems in the country: a good reason for Coone, Sub Zero Project, Rebelion and many others to give it a good test on this first ADE day. 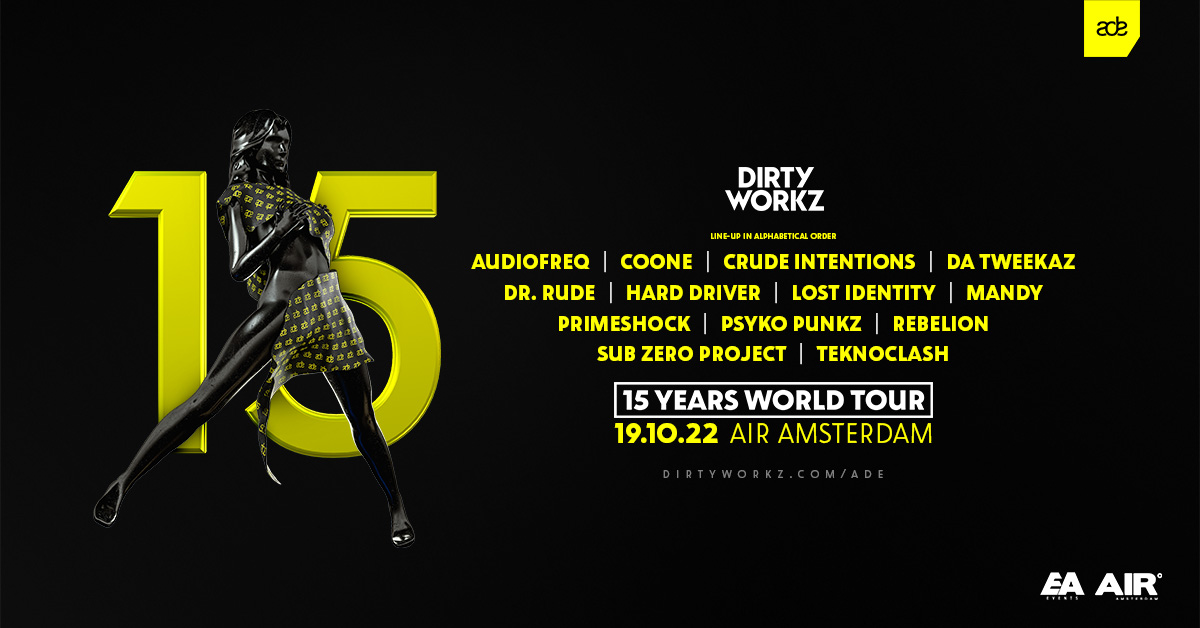 The guys from Roughstate are good acquaintances of ADE: it is already the third time that the label is throwing a party during Amsterdam Dance Event. Hardstyle by Roughstate will be held on Thursday 20 October exactly below Amsterdam Central Station: an ideal location if you use public transport and want to party with the Roughstate crew. 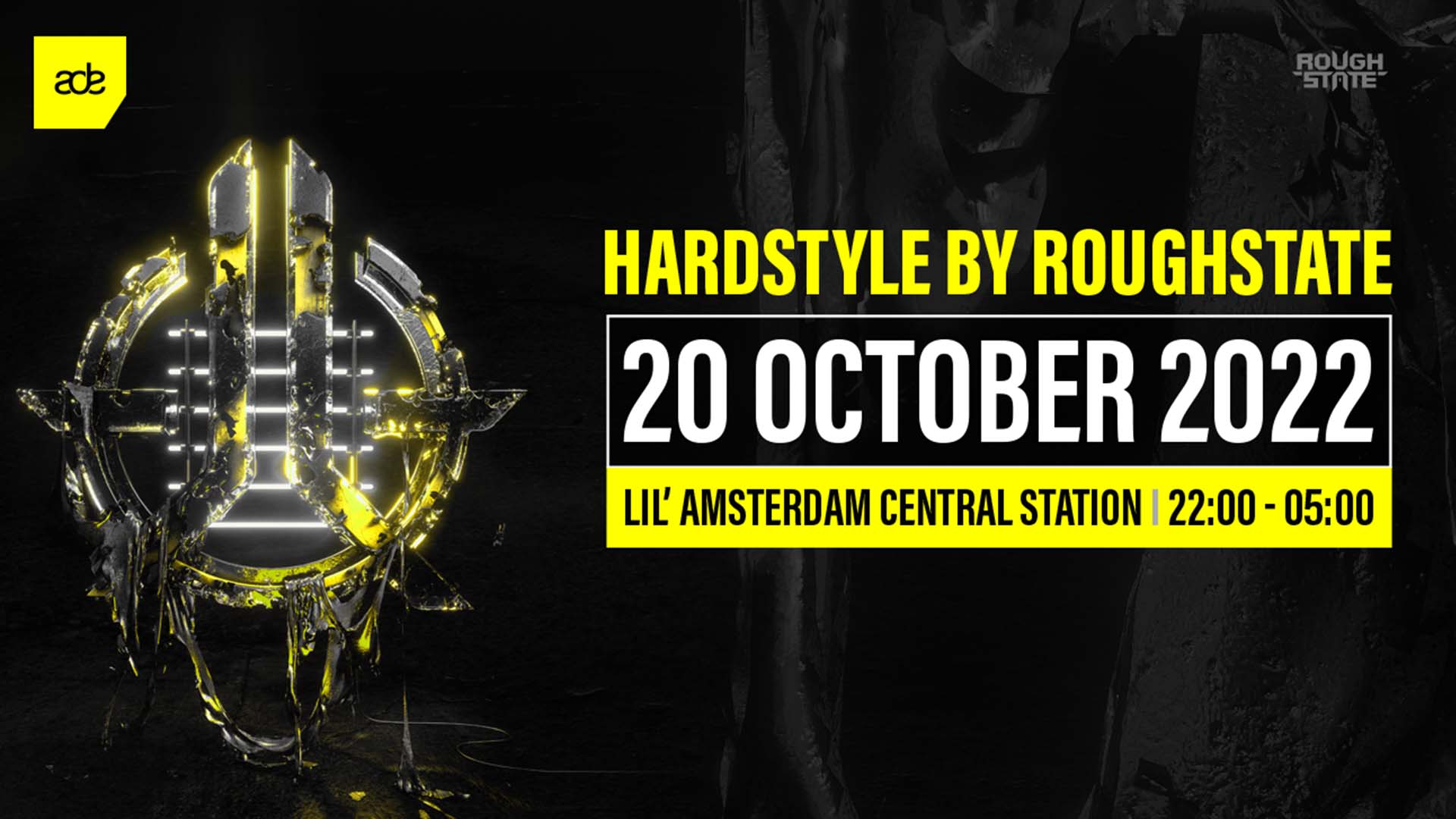 Brennan Heart presents It’s All About The Music

Brennan Heart and his label I AM HARDSTYLE organize events all over the world and are now a regular at ADE. On Thursday 20 October, music will be the focus: Brennan Heart will be releasing a number of new EPs and so we can expect a lot of new music from him and Audiotricz, Code Black and Toneshifterz, among others. 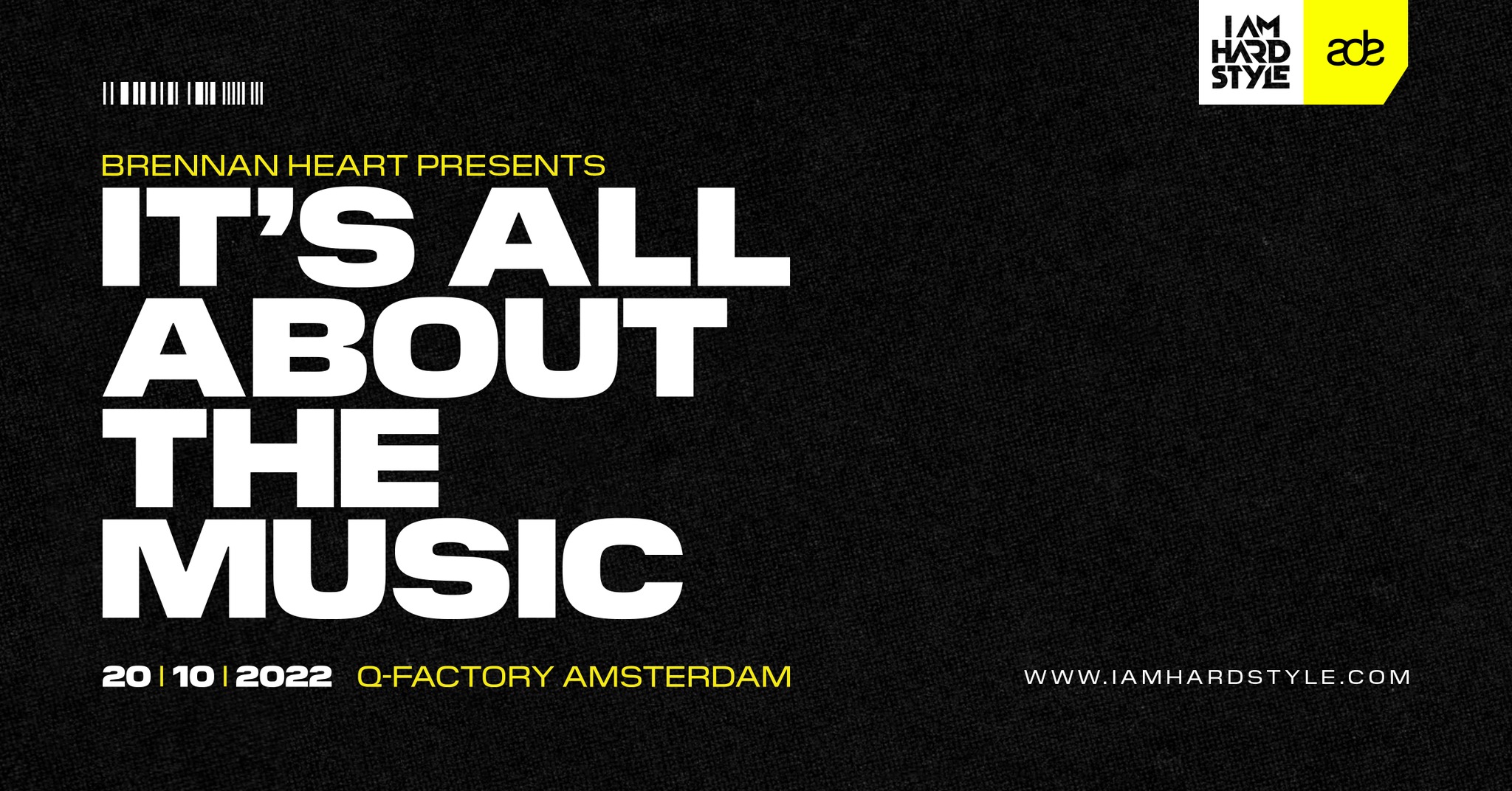 From The Hard & Into The Future with DJ The Prophet

During the farewell year of DJ The Prophet, it will be the last ADE in his active career for The Godfather of Hardstyle. ADE is not just about partying, but also a place to get in touch with industry professionals. “In this exclusive talk, DJ The Prophet discusses the past, present and future of harder styles of electronic music and the legacy he hopes to leave behind.”

Are you a starting Hardstyle producer and do you want to show your music to the labels? Music Demo Drop Noord invites the A&R departments of Q-dance and Scantraxx to rate your tracks on Saturday 22 October. So this could be the next step in your career.

Amsterdam Dance Event 2022 has more than a thousand events: with even more Hardstyle artists. For example, Brennan Heart closes AMF (the largest ADE festival in the Amsterdam ArenA) and Headhunterz plays the Rave Culture party (W&W’s international label). The Awakenings and Verknipt specials may also be recommended if you like hard.

Amsterdam Dance Event will be held from Wednesday 19 October to Sunday 23 October 2022. Do you have any more tips? Let us know.

Adaro & Level One join forces for ‘One and the Same’

The new release of Adaro & Level One is the start of something beautiful. Now that their collaboration ‘One and the Same’ is finally available, it turns…

The Roughstate crew has a new member with Galactixx. With this, the Hardstyle producer has a real first, because for the first time a Rough Recruit artist…