This week the euphoric part of The Future of Hardstyle is done by Sickddellz, the alter ego of Alex Riddell. This Chilean DJ and producer made a name for himself performing at several big events like Defqon.1 Chile, Tommorrowland Brasil, CRAFT Festival and Defqon.1 Weekend Festival in The Netherlands. Time to catch up with Alex and hear what he’s been up to lately!

Hi Alex! First of all thank you for your mix for the Future of Hardstyle! How would you describe your mix?
I would describe it uplifting and really euphoric as Sickddellz live sets

What do you think about the Future of Hardstyle initiative?
I think it’s a great idea, supporting the new talents and open few doors and platforms so they can show what they got. Music wise for us is really cool.

How did you get in touch with hardstyle?
I got in to hardstyle back in the 2006 if I am right, when I saw Technoboy set. Back then I felt in love of reverse bass, later in the future I evolve with my music taste and I started producing more Euphoric, although I still love to play cool reverse bass tracks on my sets. 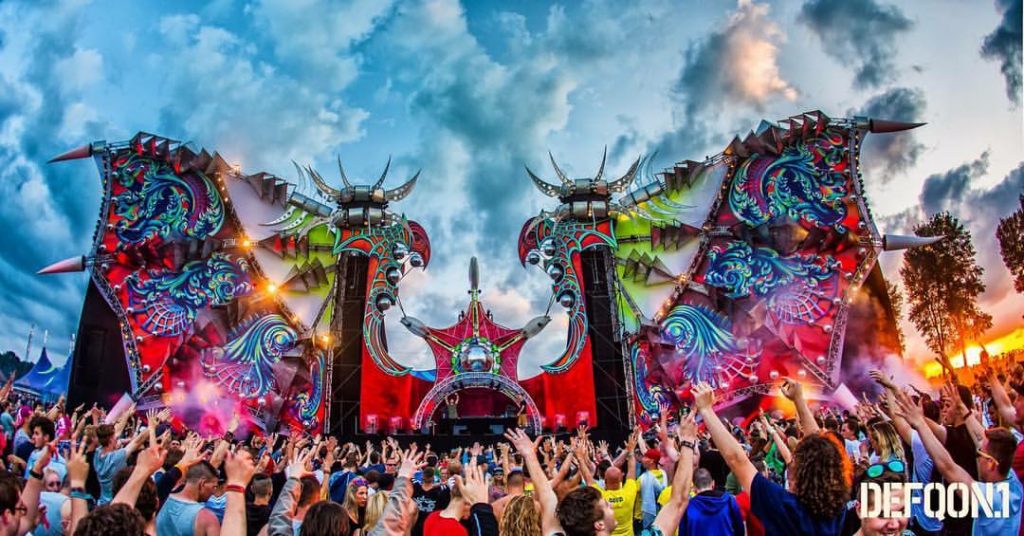 What is the ultimate hardstyle track for you and why?
I love “what about us” from Audiotricz and Atmozfears. I believe that the melody and specially the chords are from heaven. I remember telling Tim in a conversation at W hotel in Chile that I hate him with so much love because of his track and his skills lol. He laugh and he told me: “I understand, I feel the same towards Leon”

Who is your biggest inspiration?
Wildstylez

What does the name Sickddellz mean?
LOL. Sickddellz was a crazy invention of my little brother, because our last name is Riddell. We were trying to come up with a cool name, something SICK! and he said as a joke: “Sickddellz” and Voila. Not the most easy name to pronounce but it was totally what we were aming for.

How does Sickddellz distinguish himself from other acts?
Well, complicated questions since I believe all the guys have cool acts but, If I have to
answer this question I would say I try to play really different as my releases are. Of course I
play them but I like giving the crowd the unstoppable feeling of jumping so I do a lots of edits and bootlegs. Reverse bass is always welcome in the scene so I bring up some tracks I know people would love to listen. In this matter i feel Cyber, because he does pretty much the same I like to do.

You already released tracks on Lose Control Music. Do you have any intentions on signing a label or do you want to release music wherever it feels right?
Singing on a label is awesome but I believe it’s really nice to have the chance to expand your boundaries of music. If the label allows you to sign up a hardstyle track with a different line it would be brilliant because is perfect for you to expand your creativity. 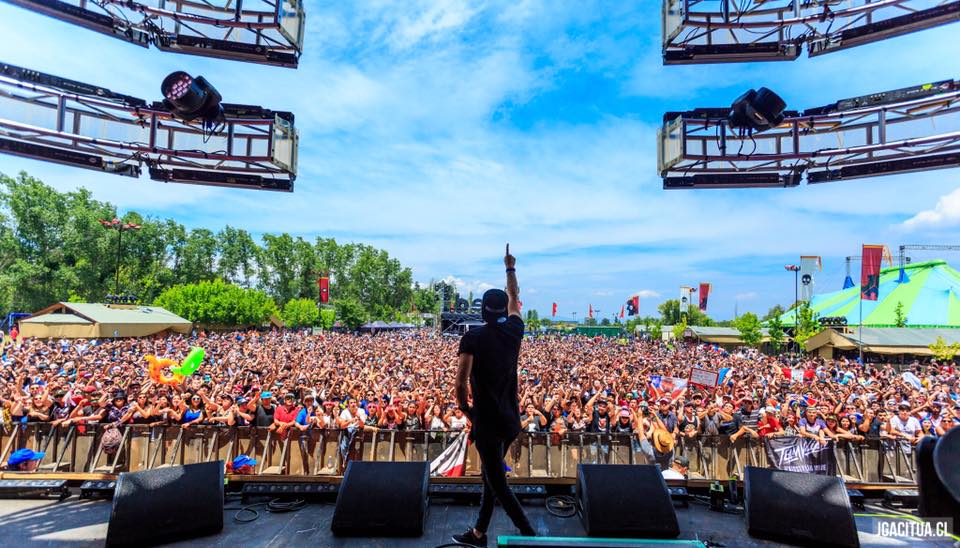 You’ve had quite some experience performing in both Europe and Chili. Where do you prefer to perform?
There’s two sides, The production of the events and the crowd of the events. Production wise I love Europe because they do insane festivals, my favorite by far is Defqon.1 but, if we talk about crowd I can tell you there’s nothing better than playing in Chile, people here is SO MUCH DEDICATED. I feel really proud of being part of this beautiful country and people. Chilean crowd it’s the craziest crowd in the world.

What are your plans for the future?
Keep working hard and make my brand as big as my idols are. Marry a dutchie and get the residency LOL! (just “kidding”) We all know Netherlands is the place to be if you want to push your career to the limits, sadly there’s a constant struggle to get bookings if you are not EUA/EU citizen because of the lovely WORKING VISA. So being able to live in The Netherlands would give me much more opportunities I think.

Is there anything else you want to say to people reading this interview?
Yes, SAY NO TO POLITICS <3, cheers

During Defqon.1 Festival 2019 a lot of phones have been stolen, this was known within the community. Today, however, the police reveals there was a true Colombian…

Next week, it’s time for Pussy lounge at the Park and this year the festival is dedicated to the Brazilian carnival. During this edition, a world-famous DJ…