B-Front’s Silent Disco Coffee Club expands into weekender: “It really turned out to be something unique”

After two sold-out shows, B-Front’s Silent Disco Coffee Club is already going to expand. The organization and founder of the club have just announced that there will be a new edition on both Saturday and Sunday. So still a hardstyle weekender in these times, but then with a lot of caffeine.

“Normally you wouldn’t immediately associate a terrace and a strong cup of coffee with hardstyle, but it really turned out to be something unique”, says B-Front about his Silent Disco Coffee Club. During the first editions, B-Front played together with Rejecta, Phuture Noize, Jones and DV8, leading to a lot of enthusiastic reactions from visitors.

It will now be two days of celebration on the Dorpsterras in Udenhout (The Netherlands), to end the summer with a big finale. “I have experienced the past 2 editions as great and very special. The energy and passion from everybody was clearly in the air, it was wonderful to experience it all together in these times. The ingredients also feel familiar: in the open air, starting in the early morning, only enthusiasts around you, starting with a cup of coffee – ending with the necessary drinks. For me, it really gives it the festival feeling.”

The exact dates and full line-up will be announced on Sunday the 30th of August at 16:00 CET, so hurry up. The previous edition of the Silent Disco Coffee Club was sold out within 1 day and according to the organization there is ‘a huge line-up’ ready for you. For more information, visit the event’s official website. 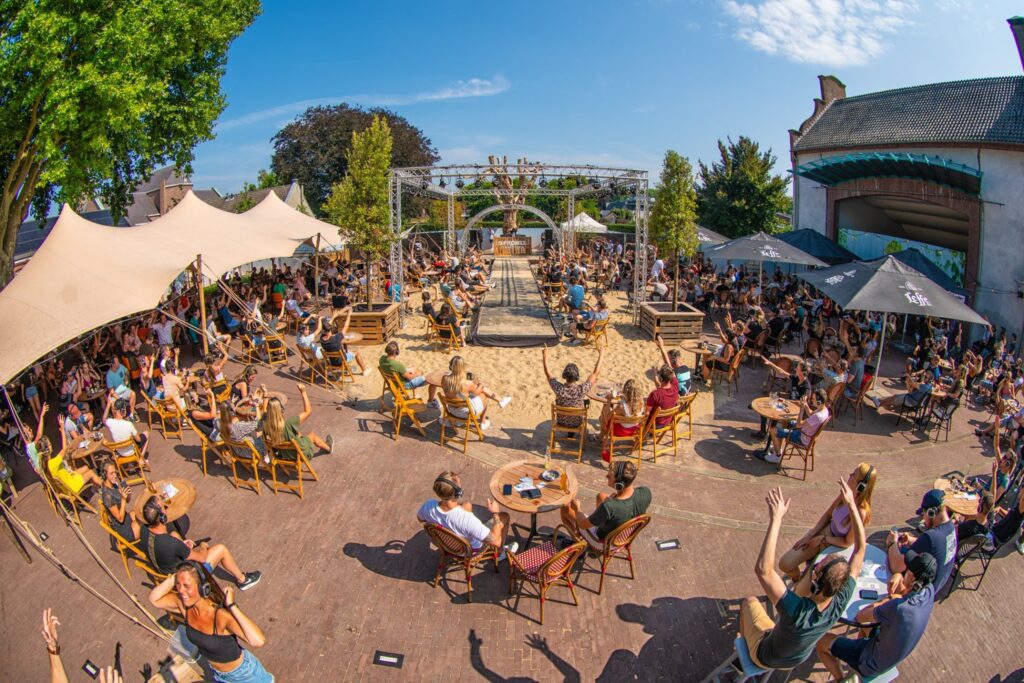 B-Front will play a major role at WiSH Outdoor

None other than B-Front will host his very own stage at WiSH Outdoor next month. On the Friday of the festival, King Bob will premiere his new…