Brennan Heart about I AM Hardstyle: “It’s going to be the most legendary edition so far”

After several successful editions in Australia, Poland and Austria, the 4th edition of I AM HARDSTYLE Germany is about to take place this weekend. After label owner Brennan Heart already dropped a sneak peak of the anthem on his socials, many fans were asking about the creation of ‘Born and Raised’, what they can expect for the upcoming edition and Fabian’s view on the line-up, which has quite a lot of special acts featured.

The theme of this I AM HARDSTYLE edition is ‘Born and Raised’, and Brennan Heart created the anthem this year. “I AM HARDSTYLE is always about the ‘I’ and from that point of view, we try to create an experience. We don’t tell ‘stories’ or ‘live action role playing’, but it’s always about the real themes that relate to you as visitor or hardstyle enthusiasts. ‘Define Yourself’, ‘Show Your True Colors’ and this year ‘Born & Raised’. Born and raiser, the environment where you grew up in and feel yourself home in, which is hardstyle, your home and base, where you can be you.” 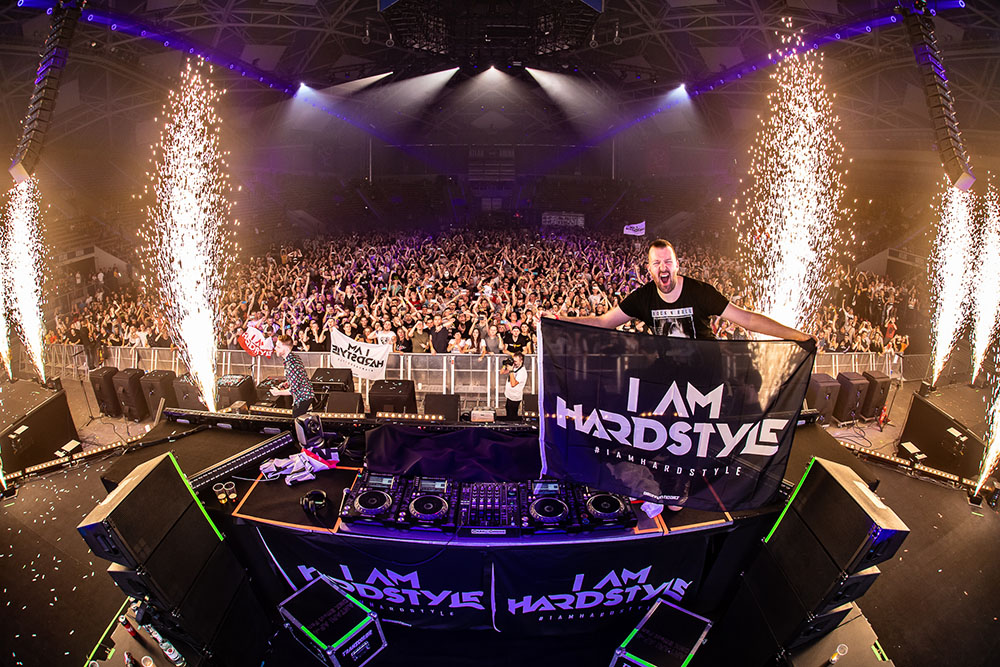 Brennan Heart already gave out a little preview of the anthem of the upcoming I AM HARDSTYLE edition. The inspiration got to him after his tour in China: “It’s a track with a more older sound, which I already had been working on for a while. After the China tour, I was filled with ideas in the studio and suddenly there was the melody. At that moment, we were developing the thema of this year and I realised that this track fitted perfectly to the theme.”

“The location meets all the requirements to organise a huge event”

This weekend, Brennan Heart is going to play in Mannheim, Germany for the 4th consecutive year in a row. He describes the venue as unique and well-suited. “First of all, the Maimarkthalle in Mannheim has been known as the location of the iconic techno event ‘Time Warp’. There were already a lot of big events being held over here, but the main reason we picked this venue, is the capacity, infrastructure and location in Germany. It meets all the requirements to organise a huge event and is easy to travel to from many parts in Germany.” 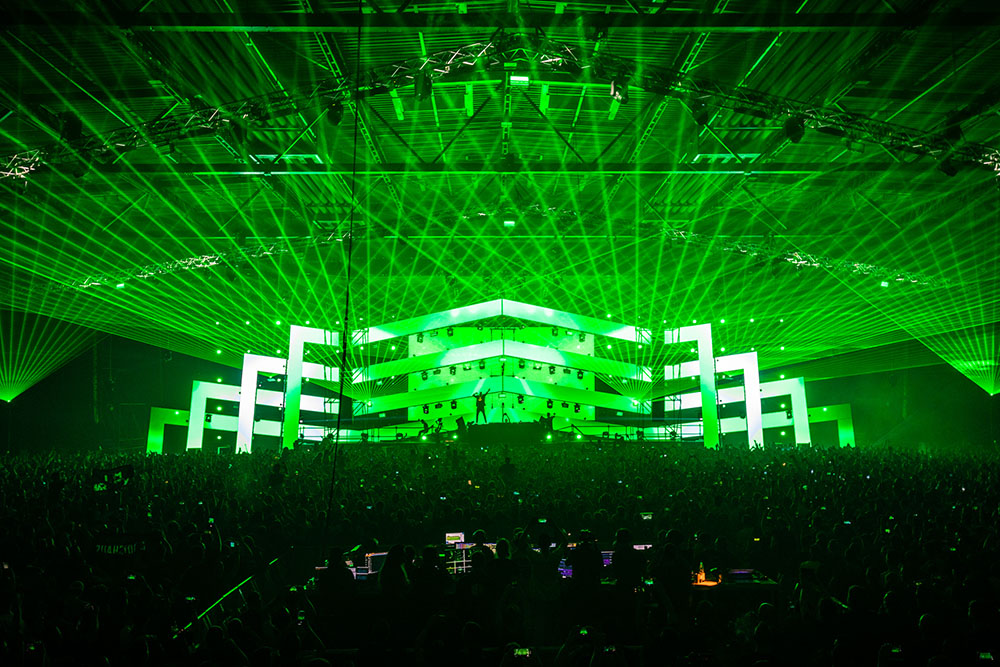 The concept is getting more and more successful according to Brennan Heart, with a legacy of three events in Germany. “We noticed that the people in Germany were actually missing a big indoor hardstyle event, so a lot of them traveled towards The Netherlands almost every weekend. In 2017, it felt right to organise the very first I AM HARDSTYLE edition, together with Musical Madness. Also, we heard that the feeling of recognition and pride was increasing amongst German fans. A huge production, atmosphere and that unique family feeling, a home for every hardstyle fan, was not known yet back in 2017. Meanwhile, this is already the 4th edition and every year it keeps on getting bigger and bigger.”

Fans have been talking non stop about the line-up of I AM HARDSTYLE, including a ton of surprising acts: with for example the premiere of TAC Team, Ran-D who’s presenting his ‘We Rule The Night’ and Warface with the very last ‘Heavy Artillery’ LIVE. Fabian says he’s definitely excited for one specific act: “TAC Team! The synergy between Toneshifterz, Atmozfears and Code Black was electrifying during that B2B2B set at I AM HARDSTYLE in Poland last year. What they will do as TAC Team is a secret for now, but it will be 30 minutes full of energy without a doubt.” With all these exclusive acts on the line-up, he expects it to be the most legendary edition of I AM HARDSTYLE ever. 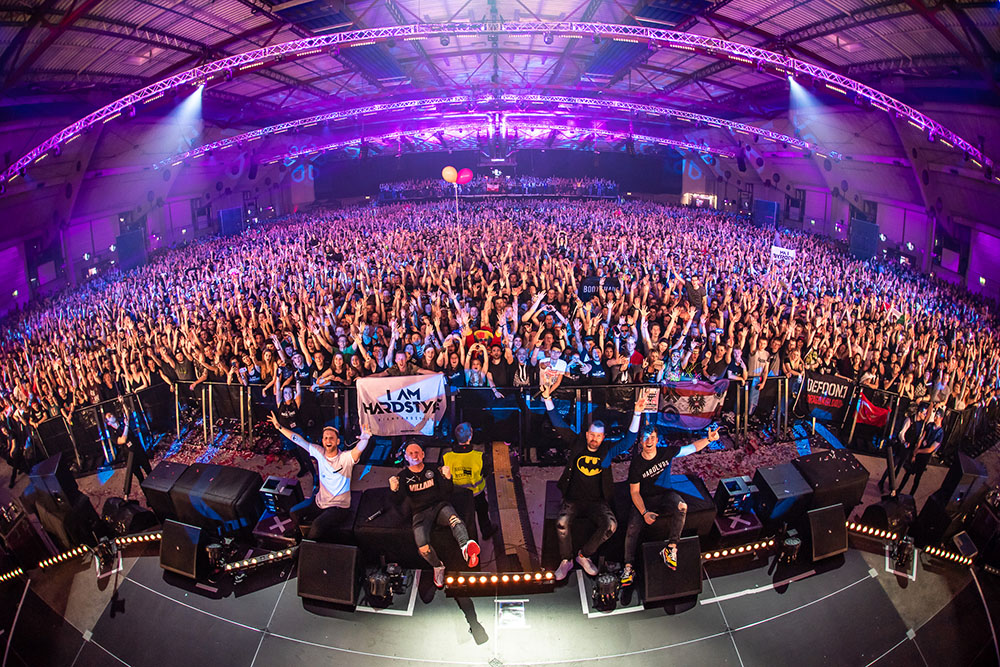 Brennan Heart says excitingly that the fans will hear lots of brand new music during his set. “The last couple of months, I see lots of comments and questions of people thinking that I’m going to do EDM, but honestly I’m focusing myself on creating hardstyle more than ever before. I believe I’m more of a pioneer and I need those challenges as an artist. Keep in mind that 95% of my shows nowadays are outside of The Netherlands. Every week, we are reaching a new audience and new hardstyle fans are born. ‘The world is in your hands’, just like the anthems says.”

Last but not least, Brennan Heart has one final message to all those hardstylers who don’t have a ticket for I AM HARDSTYLE Germany yet: “It’s very simple, just look at the line-up!”

I AM HARDSTYLE Germany is taking place at the Maimarkthalle in Mannheim this Saturday. The very last tickets for the event are available at the official website of the event. 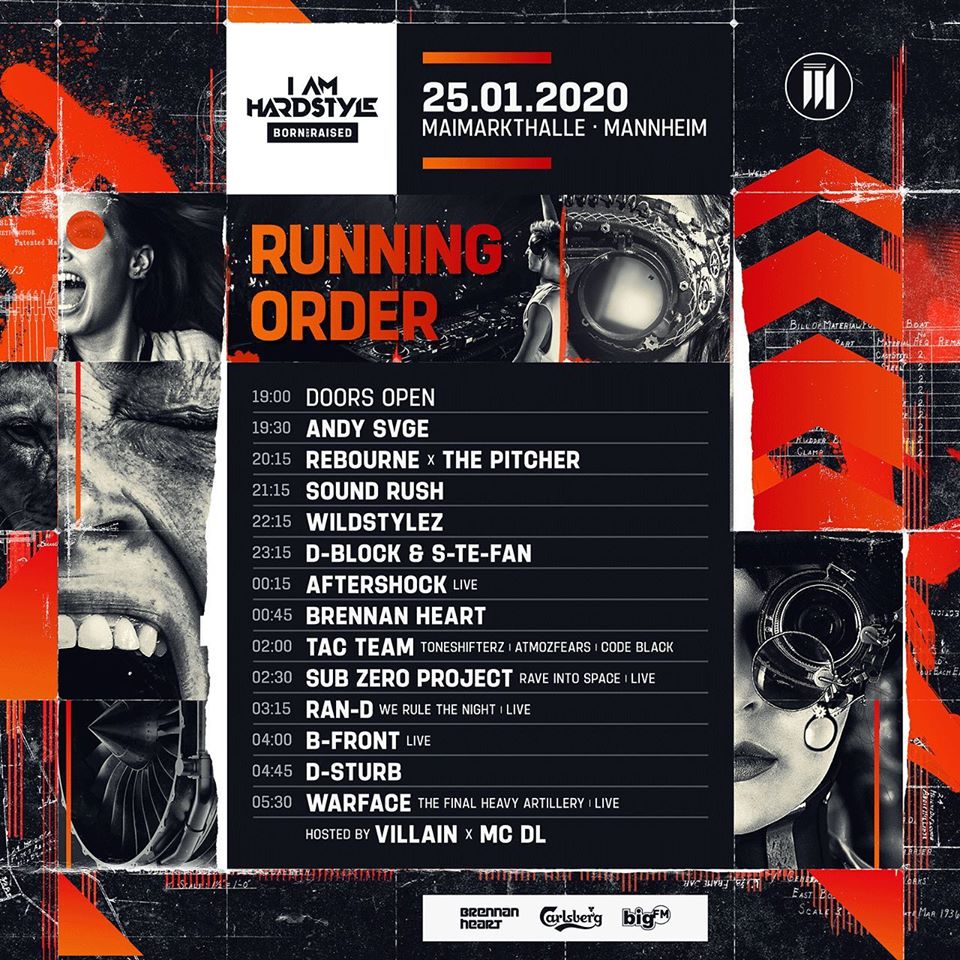