Bookings agency Limitless Agency has added (including a complete rebranding) a new artist to the roster. None other than heavy weight Thyron has signed with the agency, and we spoke to agent Mathijs van Abbe about their big plans within the harder styles: “Good management can’t make a career, bad management actually can destroy a career.”

READ: Dutch government puts a stop to the festival season

If you want an artist for a party or festival, you will probably end up working with a booking- or management firm, such as Limitless Agency. The performances are arranged for the artists and they are guided in their careers, just like Mathijs does. “I have been an agent in the hard dance industry since 2015 and have worked with the biggest names in the market, such as Da Tweekaz, Mark With A K, Coone, Sub Zero Project, Darkraver, GPF and many others. I have worked at various offices in The Netherlands, and built up a huge network. I have a clear vision on talent development and strategy, and I can guide artists in their careers.”

Mathijs explains that Limitless Agency mainly keeps their eye on the price. “We are a bookings and management office and represent about 10 hard-dance acts worldwide with GPF, Riot Shift, Aversion, DJ Thera (& Geck-O), Caine, Kruelty, Mizz Behave and Criminal Mayhem. We pretend to be nothing more than a hard-dance agency: that’s where our focus lies and we won’t represent ‘off-genre’ artists (we stick to what we know).” And today, a well-known artist from I AM HARDSTYLE has joined our roster… 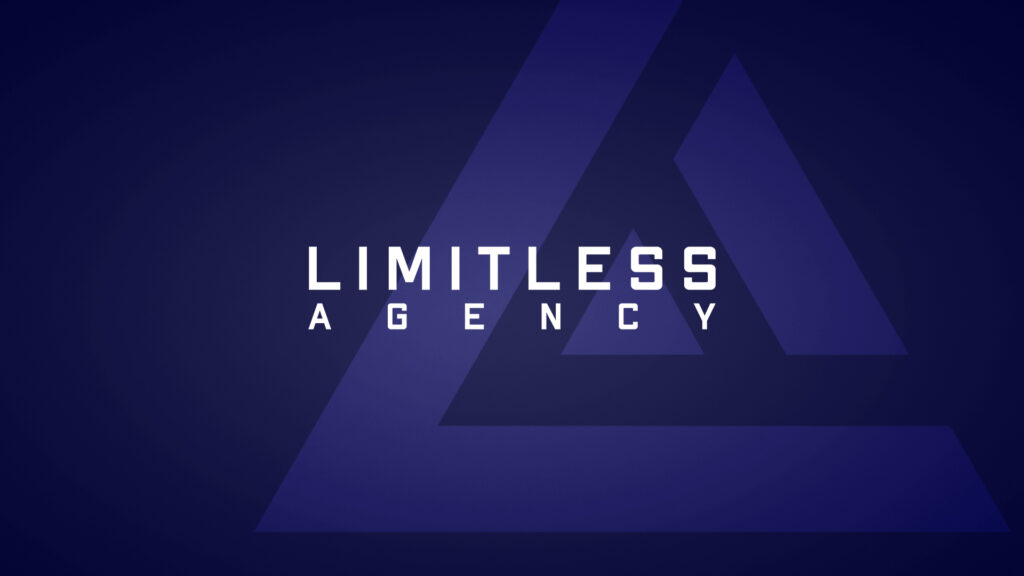 ‘Since the early days, large organizations, labels and offices call the shots – and the artist is subordinate to this, but should be in charge’

Without having to think about other agendas, the DJ should be center of attention. “We distinguish ourselves, because we operate independently without affiliated organizations and obligations. We have lots of experience in the field of talent development and market strategies. I strongly believe in a new movement within the music industry, since the hard dance market is in my view traditionally ‘top-down’. The large organizations, labels and offices hand call the shots and the artist is subordinate in this. Particularly, due to the rapid development of social media, the artist has been able to draw much more possibilities and power to himself. They can do their own promotion, are independent and share their content directly with the public without intermediaries. As Limitless Agency, we stimulate this development. The artist is really in charge with us and I also notice a new movement in this. Where in the past, the choice for an artist was already predetermined, artists nowadays prefer freedom, ownership and independence.”

Is this guidance a guarantee of success? “Haha, no of course not”, Mathijs laughs. “The artist is largely responsible for his or her own success. Good management can’t make a career. Bad management can destroy one.”

Today, Limitless Agency also announced Thyron as a brand-new addition. “We think that with Thyron we have tied a future mainstage artist to our agency. Bas obviously has a proven track record, but we believe that together we can take the next step in gaining thee A-status. I also think that the arrival of Thyron sends an important signal. Artists consciously choose our method and vision despite the fact that they have multiple options. We also think that Thyron has a synergy with several artists on our roster and with that they can strengthen each other.”

According to Mathijs, the plans for the future are clear: to continue growing together with the artists. “We want to build on our roster and the careers of all our artists. We strongly believe in all the artists we currently represent and see a lot of growth potential in them.”

“I also think that with our vision and working method, we have a strong proposition that attracts new talent”, concludes Mathijs. “I think there is still a lot of talent on the way, and the market will only grow further after the corona crisis has ended. Limitless Agency is no longer overlooked. We also want to radiate that to the outside world. We are a serious independent player in the market and are certainly not inferior to other offices. We will work hard to further build on our position.”

In exactly one month, the twenty-sixth edition of Amsterdam Dance Event will kick off. For five days and nights, the city of Amsterdam breathes electronic music, with…