Exactly 3 months after its inception, Art of Creation: Eternity has signed another new artist. Up-and-coming talent Final Day has just been announced as the fourth reinforcement of the sublabel, who already has his first release next Tuesday. Time for this new face to introduce himself. “Art Of Creation really feels like a family and I’m happy to be a part of that now.”

After Last of Us, A-RIZE and JGSW, Final Day is already the fourth act on the Art of Creation: Eternity label. Once again a name that is quite unknown to the general public, but with a lot of potential. “I’m Lorenzo, 24 years old and I’ve been working on harder dance music for as long as I can remember”, Final Day begins to tell. “I started listening to Trance and Hardcore from primary school and not long after that I discovered Hardstyle. The love for this music has never gone away.”

The label of Headhunterz, Wildstylez and Noisecontrollers is on a roll and seeking for a lot of future heroes in hardstyle lately. Also this new act also discovered the magic of the studio from an early age. “When I was about 14 years old I decided to make the music myself and now (almost 10 years later) I’m signed to Art Of Creation Eternity. I’m ready to show the world who Final Day is!”


Another new name, a new member of AOC Eternity. How would Final Day describe his music and why does it fit well on this label? “Thematic, energetic and always with a certain story or message behind the track”, he describes. “That’s what you have to think about when you hear the name Final Day. With every track I think carefully about the theme and translate this theme through sounddesign, vocals and composition. As Final Day, I really want to create my own new and bringing a fresh style into the scene and AOC Eternity is the perfect place for that. Art Of Creation has really felt like a family to me from the start and I’m happy to be a part of it now.”

“When I heard this piece I knew immediately: this will be a Final Day track”

The first track from Final Day is already about to see the light of day: it will be released next Tuesday on the AOC Eternity label and the young producer goes way back in time for the story behind this track. “The title actually says it all: ‘Human’. Back to humanity, back to who we really are. The vocals at the beginning of the track are a hymn that dates from the year 1500 and that is where the track originated.” 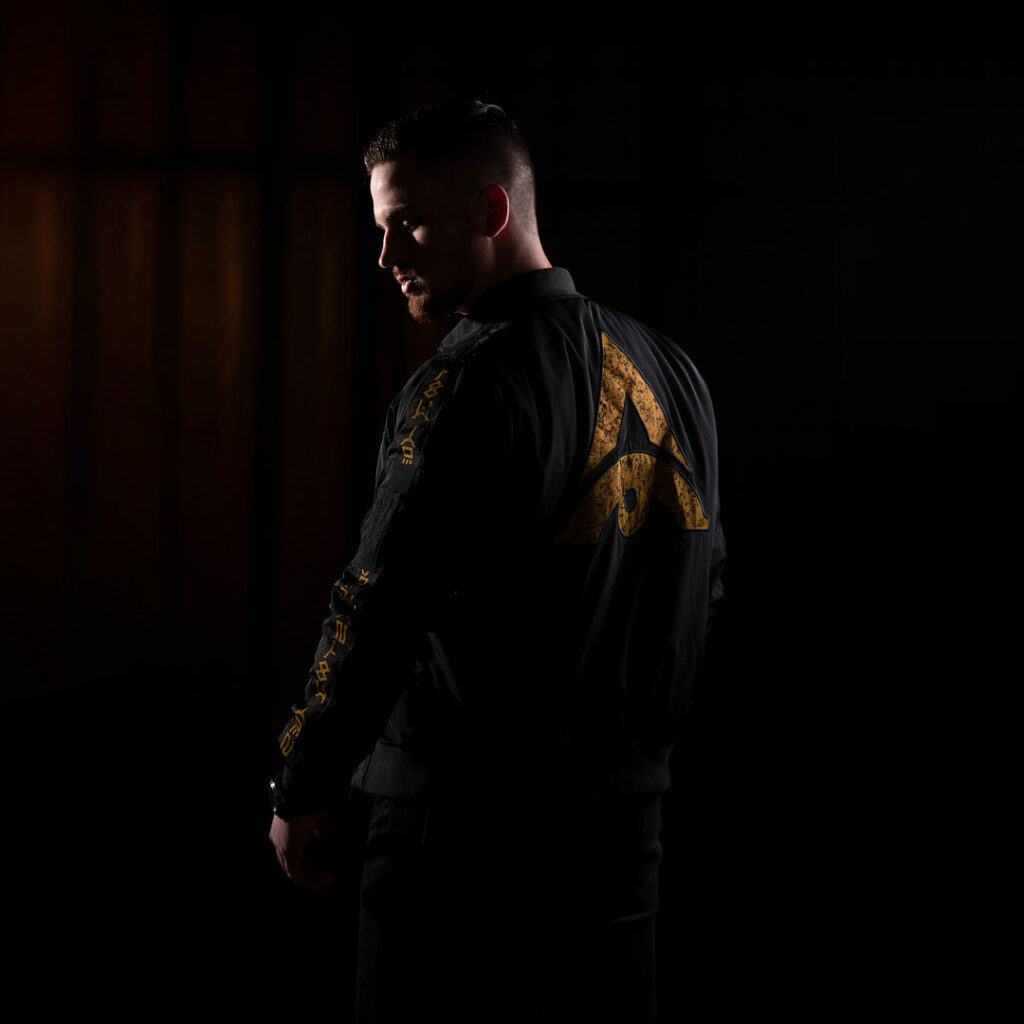 From this point, everything fell into place. “When I heard that hymn I immediately knew: this is going to be a Final Day track. If I can achieve one thing with the track, it is to wake people up and show them what is actually going on. It is also the first time I wrote the lyrics myself, which makes the track even more special for me. Also, I deliberately chose a very slow and thematic break, so that the energy of the melody comes in extra hard.”

The debut on AOC Eternity: ‘Human’

The first track of Final Day is almost a fact and this sets the tone for his new label. “This is a special and important track for me that I am very proud of, hence this will be the first release on AOC Eternity. This is just the beginning… so get ready!”

‘Human’ will be released on Tuesday the 5th of October through the well-known Art of Creation channels. Follow Final Day on Instagram to keep an eye on his career.